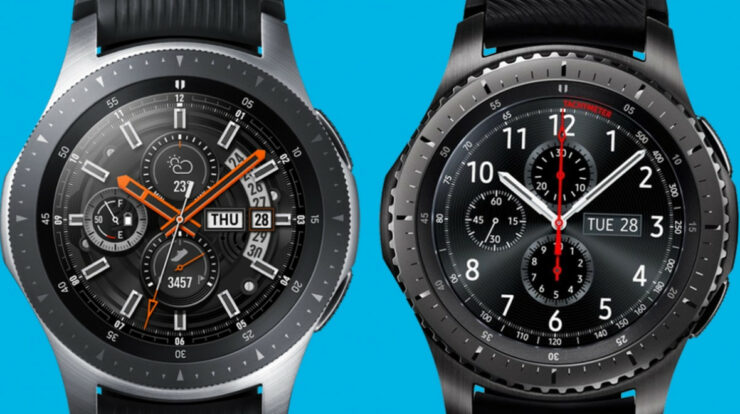 A few days ago we talked about how the upcoming Galaxy Watch is going to have a physical rotating bezel alongside ECG as well as blood pressure monitoring. Today, we have our hands on some more news pertaining to the device, and it seems like that Samsung is skipping the Galaxy Watch 2 moniker altogether, and calling this one the Galaxy Watch 3.

The news is coming in the form of certification from NBTC, which serves as Thailand's regulatory board. According to the certification, Samsung's Galaxy Watch will be the Galaxy Wach 3. This does make sense from the perspective that we already have a Galaxy Watch Active 2, so users would be much more comfortable knowing that they are paying for something better rather than just a small, incremental upgrade.

There is additional information, as well. For instance, the Galaxy Watch 3 will be available in 41 and 45mm variants. This was also confirmed in the last report we did on the watch. However, the biggest feature of this watch is going to be the rotating bezel which will make the navigation process on a smaller screen much easier, as well as simpler, for the sake of it. A physical bezel is also reminiscent of what is normally found on diver's watch or a GMT watch.

At the time of writing, there is no official word on the Galaxy Watch 3's release date but if everything goes together, then Samsung will be revealing the Galaxy Watch 3 alongside Galaxy Note 20, as well as Galaxy Fold 2 in August. We already know that Samsung is going to hold the Unpacked event exclusively online this time around.

The Galaxy Watch 3 will be Samsung's flagship smartwatch and honestly, it is one of the best smartwatches available in the market. The original Galaxy Watch had a lot of resemblances to a traditional watch. We are excited to see what Samsung is going to do with the second generation.