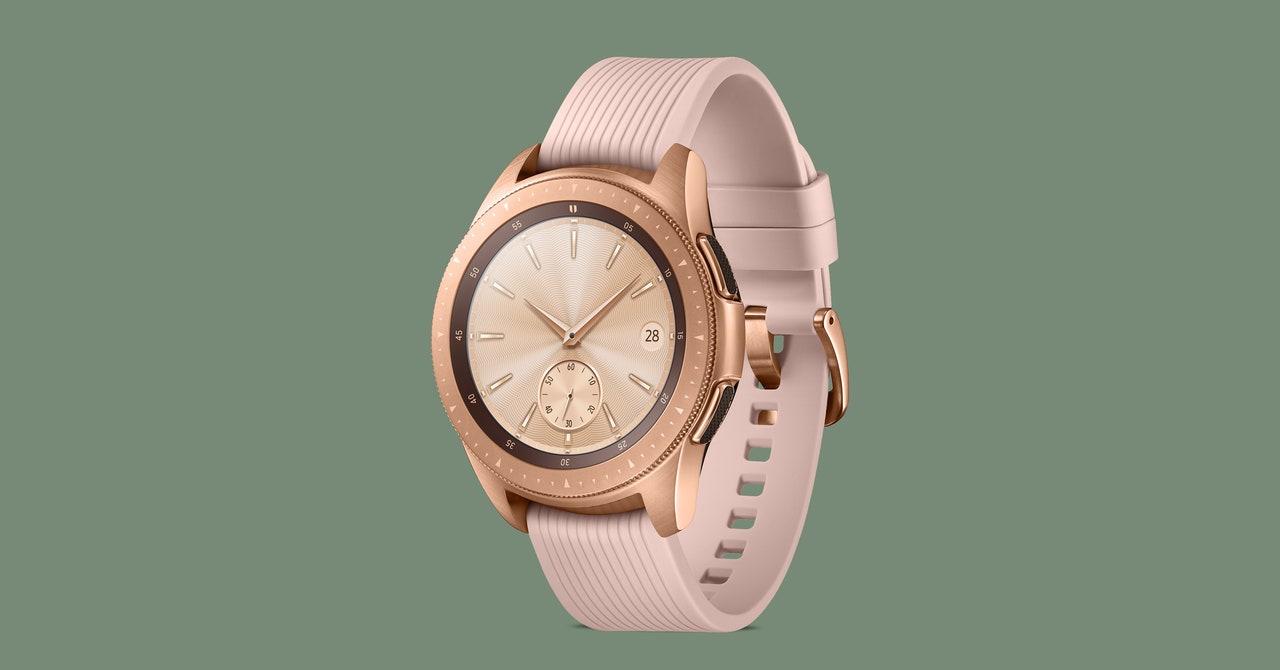 When you are talking about smartwatches, one could say that the Samsung Galaxy Watch is one of the pinnacles and is absolutely one of the finest for anyone who wants to use a good smartwatch on their device. Sure, Wear OS could be considered the best when it comes to  Google services, but when we look at Samsung watches, they just inherently provide the 3better working experience and overall functionality.

Samsung's Galaxy Watch Active was released last year and it was the smartwatch by Samsung that did not have a rotating bezel. It was one of the best features, as well, as it allowed the user to easily interact with a screen that was much smaller. the Watch Active 2 did have a virtual touch bezel but it was not the same as a proper rotating bezel.

However, based on the latest reports, the Galaxy Watch 2 might be bringing back the rotating bezel alongside some pretty interesting features.

The Samsung Galaxy Watch 2 Will Have a Rotating Bezel, Blood Pressure Monitoring, as well as ECG

According to SamMobile, the upcoming Galaxy Watch will launch with a physical rotating bezel. The watch will be the true successor to the Galaxy Watch rather than the Active series. For those who don't remember, the original Galaxy Watch was a much closer reminiscent of a traditional watch,  and it had a prominent design as well.

The Galaxy Watch 2 has paid FCC a visit and as per the certification, it will be available in 45mm and 41mm. Additionally, you will have both WiFi and LTE models. Additional details include Gorilla Glass DX display, 5 meters of water resistance, MIL-STD-810G durability certification as well as GPS.

There is more though. For starters, the upcoming Galaxy Watch 2 could come with the ability to monitor ECG as well as blood pressure. Considering how Samsung recently announced a blood pressure monitoring app for the Galaxy Watch Active 2, so it should not come as a surprise. As far as ECG is concerned, that is something that Samsung has been working on for some time now.

With so much information on the Galaxy Watch 2 already available, it should not come as a surprise if Samsung decides to reveal it imminently. Are you looking forward to getting your hands on this watch? Let us know your thoughts.