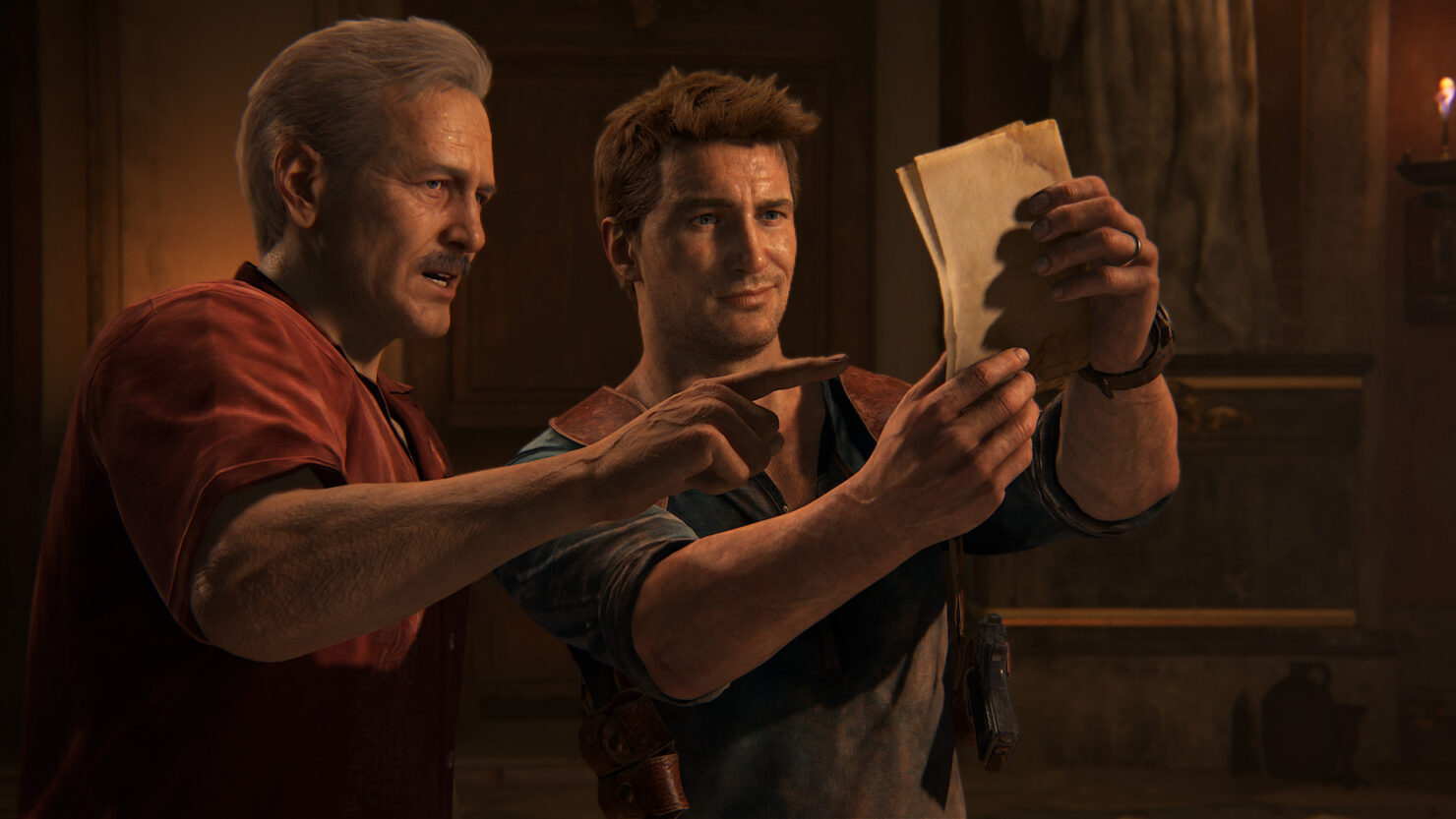 The long awaited movie adaptation of Sony's blockbuster game series now has a finished script.  Posting a picture of the script on Instagram, writer Joe Carnahan claims that the screenplay is finalised, adding that now "the REAL work begins". While we have little to go on, Carnahan seems pretty confident in the script, boasting proudly that it's more "monstrously cool" than any other action script in Hollywood right now. These are pretty bold words, considering that Carnahan doesn't exactly have the greatest of movies under his belt. Known for writing the screenplay for serviceable action movies like 2011's The Grey and 2006's Smoking Aces, time will tell whether he's managed to nail it with the Uncharted movie.

With the anticipated film having already suffered a tumultuous nine-year production, this is the closest we've come to hearing promising news about the project. Originally, the film was scheduled to launch this year, but with the script only just being completed, it's unlikely that we'll see the project before 2019. With Uncharted's production already spanning almost a decade, the project has seen the likes of Mark Whalberg and Oscar-winning writer Mark Boal come and go. 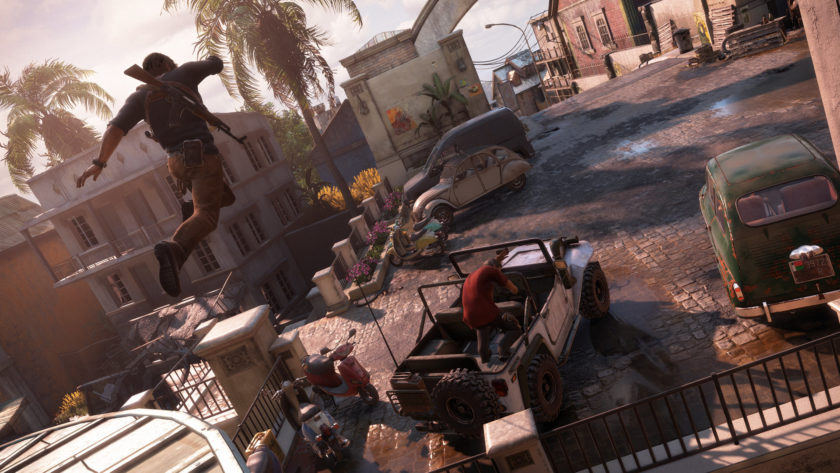 Thanks to its difficult production, confirmed cast members are still a closely guarded secret, if they even have anyone lined up at all. Thankfully, we do know who's directing Drake's first big screen outing. While Carnahan was originally set to direct the project as well as penning the screenplay, directing duties have now fallen to Stranger Things and Night At The Museum director, Shawn Levy. One out of two isn't bad, right?

As you'd expect from a hot Hollywood property, plot details are still being kept closely under wraps, with Carnahan only letting slip that this movie will be "The Anti Indiana Jones". Character-wise, however, we know a bit more. In November, Carnahan revealed the movie will feature the game's main trio Drake, Sully and of course, Elena. Whether they will star in a new adventure or a retelling of the game, however, still remains to be seen.

The Uncharted movie still has no release date, but we will keep you up to date with information as we get it.