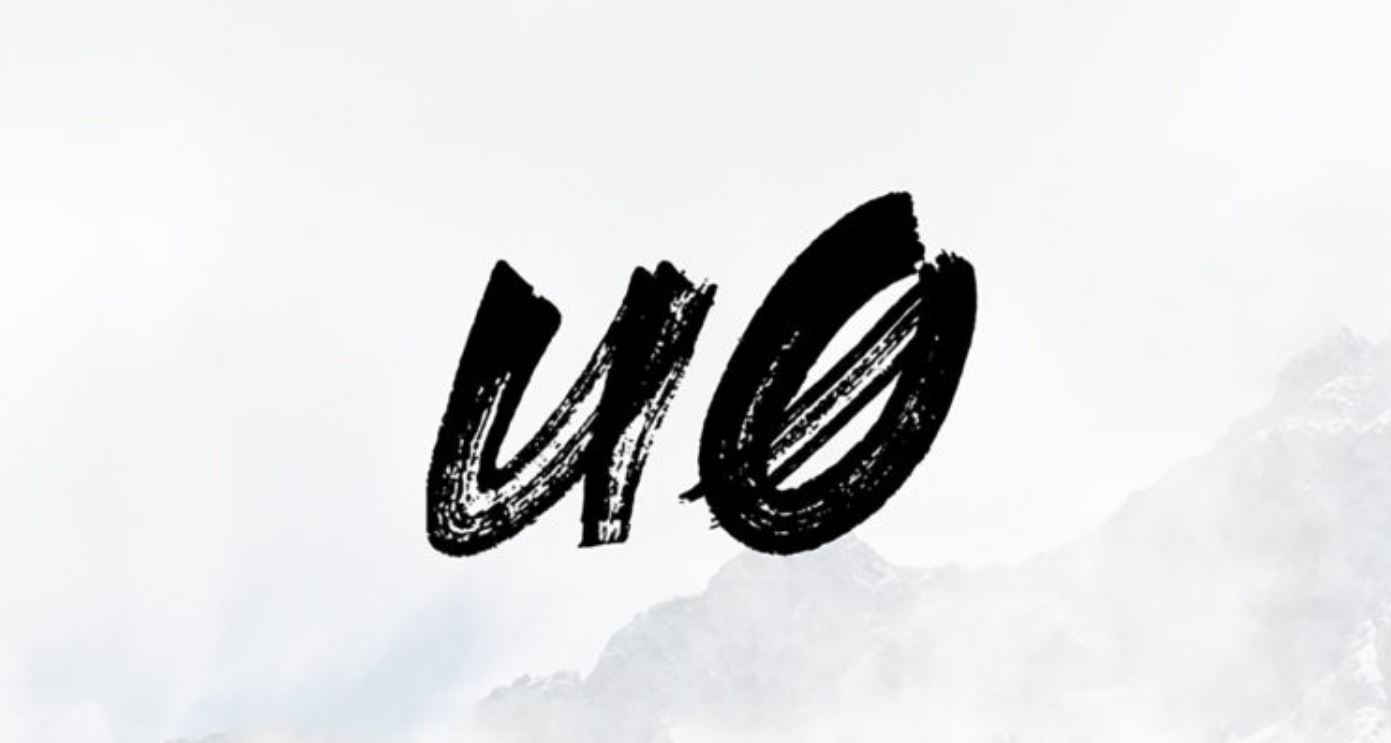 Jailbreak is ruling again as we consistently see Unc0ver and Checkra1n teams releasing support for the latest iOS firmware every now and then. However, there are always conflicts when two teams work towards a common goal. According to the latest, the Unc0ver jailbreak team filed a DMCA notice against Chimera13 jailbreak developer, CoolStar. CoolStar responded with a counter-DMCA notice as well.

The DMCA notice filed by the Unc0ver jailbreak team states that CoolStar was able to "obtain a leaked copy" of the private repository. The private repository was only available for selected Unc0ver team members. In contrast, Github took the official Chimera13 repository and forks off the table.

Prior to the use of the stolen source code, we have been notified that an anonymous user announced the fact that they were able to obtain the private source code and had planned to distribute the source code to unauthorized users on the r/Jailbreak Discord Server. We have investigated this user and found that their first appearance on the r/Jailbreak Discord Server, where they later announced that they had obtained the source code, was approximately a day after the infringer had publicly indicated that he was able to obtain information about our work on Twitter. Soon after the use of stolen code on GitHub, his associate [private] and his cooperator [private] have uploaded and promoted the stolen copy of the source code in a public Discord server whose owners are the infringer and his cooperators/associates. We have compared the infringing repository against the stolen source code and have verified that the work was based on the source code stolen from the Unc0ver Team.

As mentioned earlier, CoolStar filed a counter DMCA notice explaining that the Chimera13 has been "open source for months and uses techniques originally by Ian Beer". in addition the only third-party code in the jailbreak is time_waste exploit by Jake James.

What are your thoughts on the conflict?