Apple recently seeded iOS 14.5 to the general public. The new update features a plethora of updates with ample forward-facing additions. In addition, Apple has also catered to numerous privacy and security features which will protect users against unauthorized access to their data. Now, Checkra1n jailbreak has also been updated to the latest v0.12.3 build which features iOS 14.5 support, M1 Mac support, and fixes to crucial bugs. Scroll down to see more details on the subject.

As mentioned earlier, Checkra1n jailbreak has been updated to version 0.12.3 which carries support for the newly released iOS 14.5, Apple's M1 Mac support, as well as bug fixes. The new bug fixes improve the overall performance of the platform and allow for a seamless user experience. Take note that Windows support is still missing but will see the addition in potential future updates. 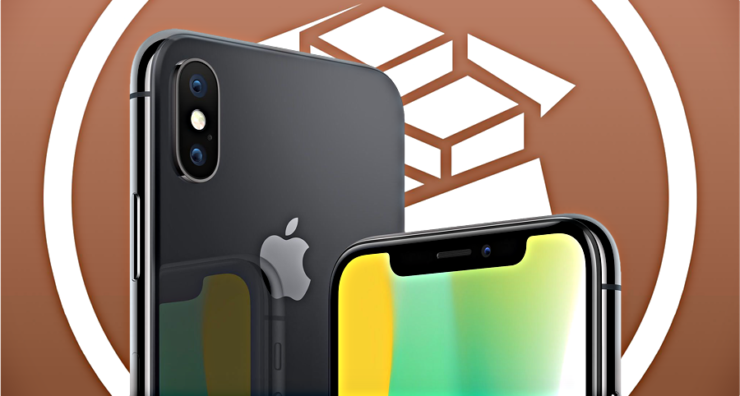 If you have not updated to the latest Checkra1n jailbreak for iOS 14.5 build, check out the full changelog below.

One thing that you have to take note of is that the Checkra1n jailbreak tool for iOS 14.5 only works on selected iPhone and iPad models. In terms of the iPhone, you can use the update on the iPhone 6s to iPhone X. This is an aspect where Taurine and Unc0ver jailbreak is far ahead. If you are running a jailbreak for iOS 14 to iOS 14.5 - check out the list of compatible jailbreak tweaks.

This is all there is to it, folks. Are you running checkra1n jailbreak or the new Taurine jailbreak? Let us know your preference in the comments.