Ubisoft Plus Could Be Added to Xbox Game Pass Ultimate, Says Jeff Grubb 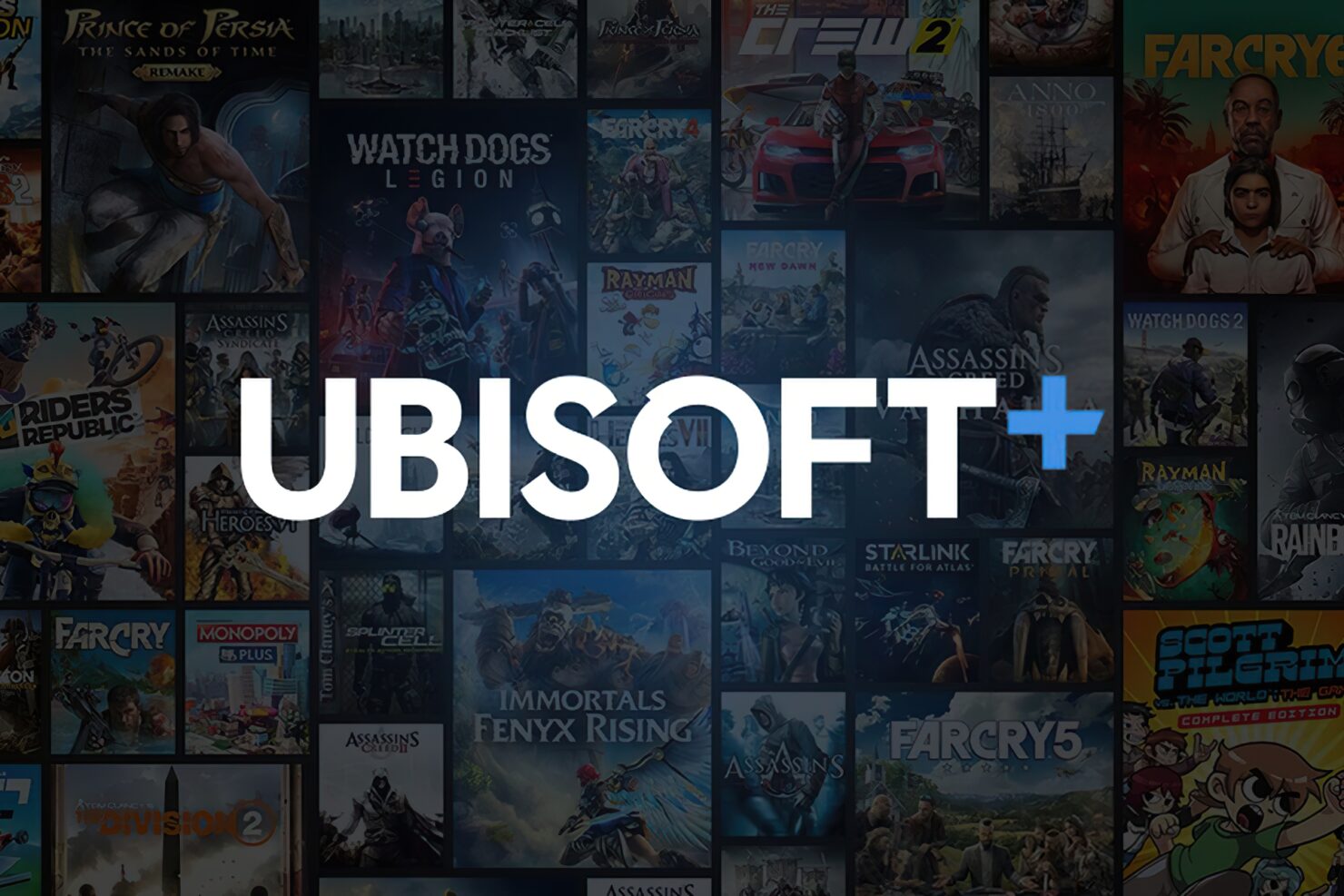 Ubisoft Plus, the rebranded UPlay + subscription service, is currently only available on PC and cloud streaming services like Amazon Luna and Google Stadia.

However, VentureBeat's Jeff Grubb is confident that Microsoft is trying to work out a deal to bring Ubisoft Plus on top of its own Xbox Game Pass Ultimate subscription, which would add it to Xbox consoles as well. There's precedent for that, given the recent addition of EA Play on Xbox Game Pass.

Here's the relevant excerpt from Grubb's podcast, as highlighted by PureXbox:

I think it's Ubisoft Plus, yes. I think it's that part. I'm not for sure, but that's my understanding, is that they're trying to make that happen.

What that looks like, if they're adding another $5 thing into Xbox Game Pass Ultimate or if there's going to be tiers to get all these things involved, I honestly don't know - that is me speculating. But, I do think they are trying to figure out a way to bring Ubisoft Plus in. I think that'd be a pretty big deal.

Indeed, while EA Play was added to Xbox Game Pass for free, it is unlikely that Microsoft could do the same for Ubisoft Plus. That's because EA Play is only priced at $4.99 monthly, whereas Ubisoft's subscription service is much more expensive at $14.99 per month (the same as EA Play Pro).

If the deal goes through, it'll be interesting to see how customers react to having to pay an increased price. As a reminder, Ubisoft Plus includes all of the publisher's latest games, such as Immortals: Fenyx Rising, Assassin's Creed Valhalla, Watch Dogs: Legion, Ghost Recon Breakpoint, Far Cry New Dawn, The Division 2, Assassin's Creed Odyssey, Far Cry 5, Rainbow Six Siege, Anno 1800, The Crew 2, For Honor, Trials Rising, and even many older titles like Splinter Cell Blacklist and Prince of Persia: The Forgotten Sands. You may check out the full list here.