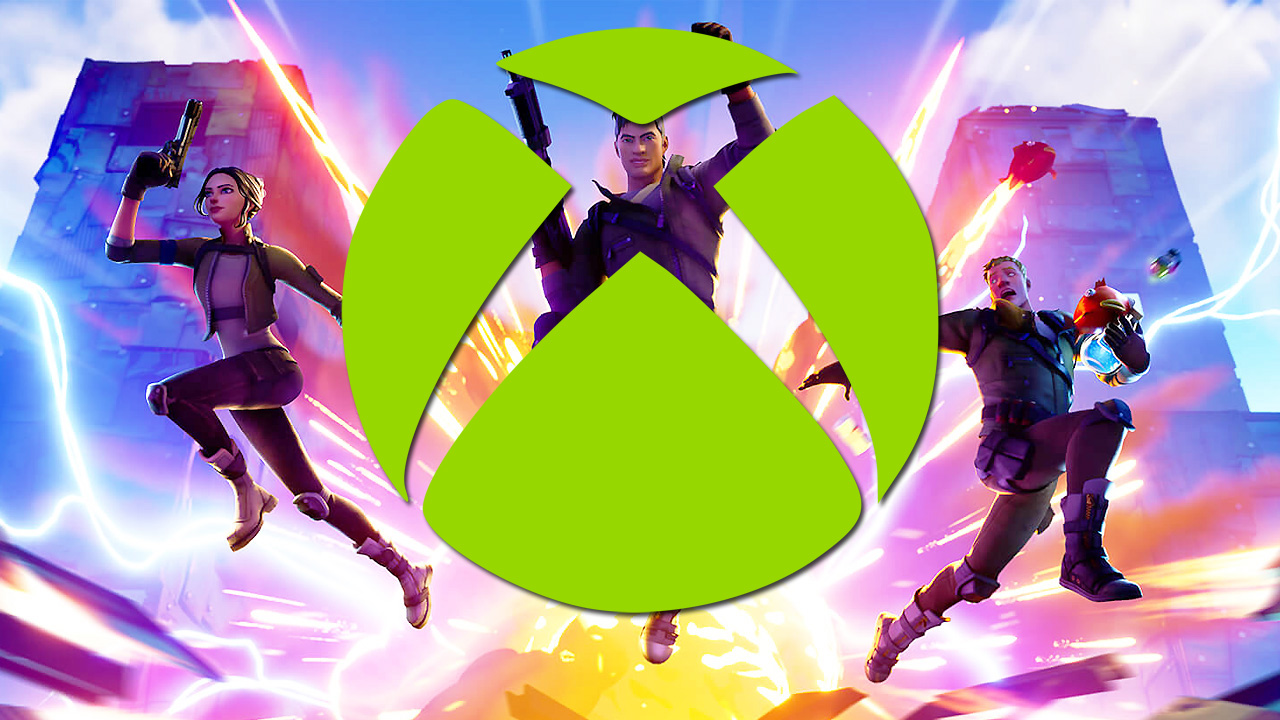 Over the past couple years Microsoft has been quietly increasing their focus on cloud gaming via Xbox Game Pass Ultimate, and thus far, the push has been fairly successful. Over 10 million people have streamed games through Xbox Cloud Gaming, and it’s been found those who do use cloud gaming play nearly twice as many games as the average Game Pass subscriber. In other words, cloud gaming users are Microsoft’s ideal customer.

Well, today Microsoft took the next big symbolic step, announcing the Xbox Everywhere initiative. While Microsoft doesn’t spell it out 100 percent clearly, the goal here is to decouple Xbox Cloud Gaming from Game Pass and get it on as many devices as possible. As a first step, Fortnite is now playable via the cloud without the need for a Game Pass subscription. Microsoft promises this is “just the beginning” of their free-to-play offerings.

Meanwhile, Microsoft insider Tom Warren has chimed in with more details about what Xbox Everywhere might entail. According to Warren, Microsoft’s goal is to let you play your entire library of games via the cloud if you so desire. They also plan to release a streaming box (or puck) and apps to make accessing cloud gaming easier…

Fortnite free on Xbox Cloud Gaming is part of Microsoft's "Xbox Everywhere" initiative, which I'm sure we're gonna hear a lot more about in the coming months. xCloud is getting ready for more markets, more games, and more devices pic.twitter.com/FvRtlZUJTm

Xbox Everywhere includes devices like a TV puck for Xbox Cloud Gaming, apps for TVs, and even Microsoft's original plan to let you play all Xbox games you own through the cloud

Of course, take Warren’s comments with a grain of salt for now, but it all sounds plausible enough. Given the ongoing chip and hardware shortages, Xbox becoming primarily a cloud-based platform makes a certain amount of sense. This is something a lot of players in the industry are eyeing, and whoever does it first gets a big advantage.

What do you think about our potential cloud-based future? Is Xbox Everywhere ahead of the curve, or is Microsoft barking up the wrong tree?