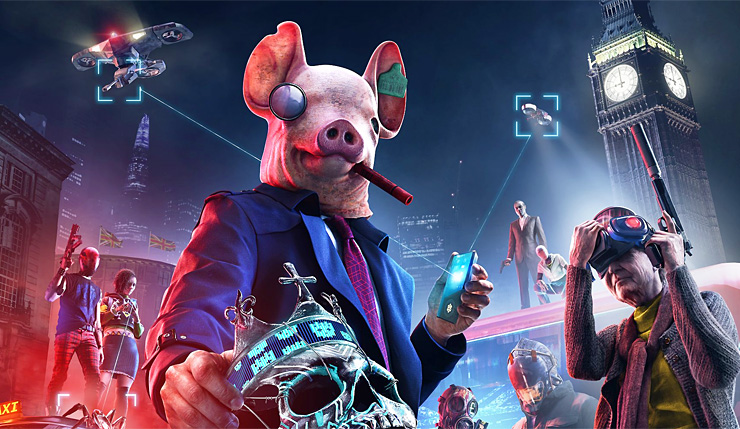 Earlier this week Ubisoft announced that they were consolidating their Ubisoft Club and Uplay accounts into a single ecosystem called Ubisoft Connect, which means they’re also rebranding Uplay+. For those may have forgotten, Uplay+ is/was Ubisoft’s Origin/Game-Pass-stye subscription service that offers premium editions of new Ubisoft games and a back catalog of over 100 older titles for $15 a month. Going forward, Uplay+ will be known as Ubisoft+ and soon you won’t even need any dedicated gaming hardware to play the service’s games!

Ubisoft+ will be partnering with both Amazon Luna and Google Stadia, allowing subscribers to play games like Watch Dogs: Legion, Assassin’s Creed Valhalla, and Immortals Fenyx Rising via the cloud at no additional cost. Here’s a bit more detail about how it will work…

Once Ubisoft+ subscribers request and receive an invitation to the Amazon Luna service and link their accounts, they will have access to Ubisoft games on Luna at no additional fee beyond their original $14.99 subscription during the beta. By the end of the year, subscribers will also be able to access Ubisoft games on Stadia with the same subscription. Stadia Pro will not be required, so subscribers can sign up with the free version of Stadia.

Ubisoft+ on Amazon Luna and Stadia will feature a growing library of premium editions of Ubisoft games, including Watch Dogs: Legion, Assassin’s Creed Valhalla, and Immortals Fenyx Rising. Additionally, subscribers can pick up where they left off in some games, like Assassin’s Creed Valhalla, across their devices whenever and wherever they are with cross-platform progression.

Amazon Luna is currently only available in limited early access – you can request access here. Players will be able to link their Ubisoft+ and Luna accounts on November 10. Meanwhile, Google Stadia support will be coming before the end of 2020.