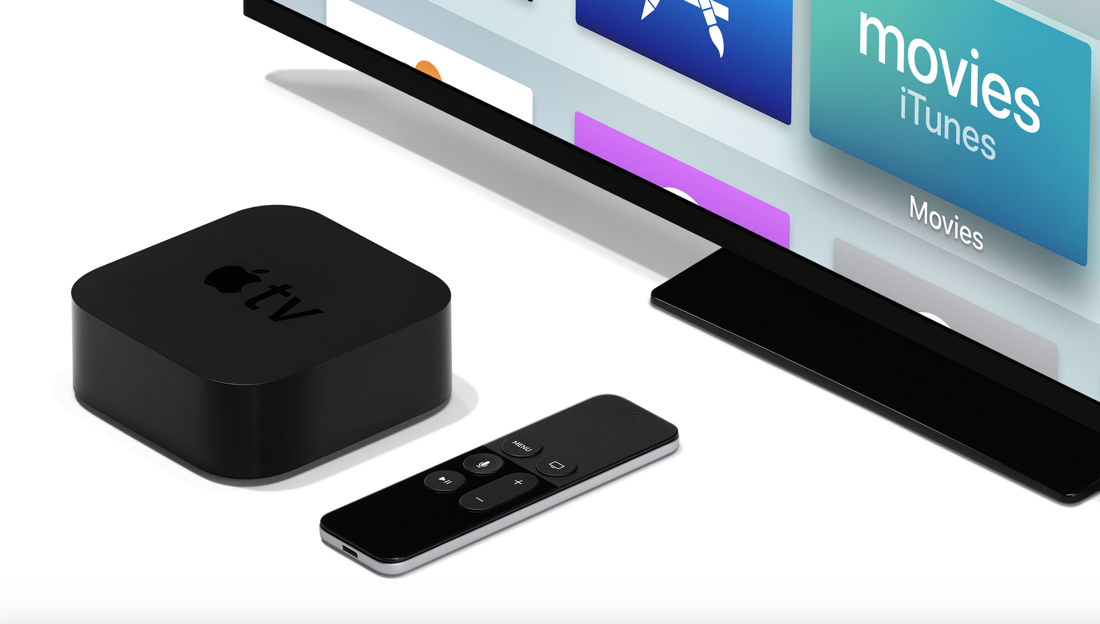 tvOS 10.2 Beta 4 for Apple TV 4 is now available. This pre-release build is available over the air, and to registered developers only.

Having updated its entire beta software lineup just yesterday, Apple left out tvOS 10.2 beta from the scene. Thankfully, the aforementioned software has received an update today and is not currently sitting at beta 4.

Interestingly, tvOS 10.2 Beta 4 is no more than a bug fix release and improves performance around certain corners. If you have the software installed on your Apple TV 4 right now, then it's highly recommended that you go ahead and update your set-top box without giving it a second thought.

Just turn on the device, navigate to Settings > System > Software Updates. Install everything that's available and you're good to go. Remember one thing though: during the update process, make sure your Apple TV 4 is not in use at all. Just put down the Siri Remote and let the software do its thing first before watching that slick cat video on YouTube.

Given we are on the fourth beta of Apple's software, it won't be long till the final version comes knocking on our doors. Until then, make sure you keep your devices updated whenever a ping comes in from Apple.

If you are interested, you will be pleased to learn that iOS 10.3 and macOS 10.12.4 beta can be tried out for free right now. How? The aforementioned software is available to download via Apple's Beta Software Program. All you have to do is head over to beta.apple.com, sign in with your Apple ID, install the profile on your device, and the new update will be pushed to you over the air. Keep one thing in mind: since you are dealing with beta software, therefore expect a couple of hiccups during usage. It's something that is to be expected during day to day usage.

tvOS 10.2 and watchOS 3.2, on the other hand, are available for developers only. This means you have to shell out $99 on an annual basis to get access to the pre-release bits.