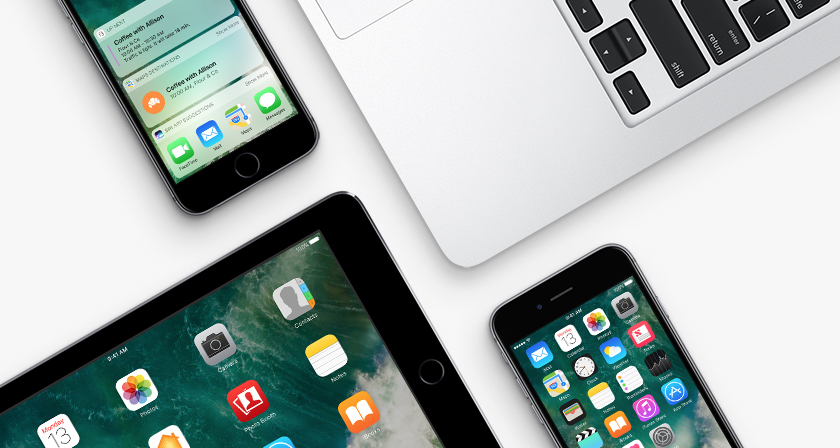 iOS 10.3 Beta 2 for compatible iPhone and iPad has been released. Apple has also released watchOS 3.2 and tvOS 10.2 Beta 2 for developers.

Right on cue, Apple has released new beta versions of its software lineup except for macOS to developers. Today, developers will be able to go ahead and try out iOS 10.3 Beta 2 along with tvOS 10.2 as well as watchOS 3.2 Beta 2. All these updates bring with them bug fixes and performance enhancements therefore it's highly recommended to download and install them right away.

If you have iOS 10.3 Beta 1 already installed on your device then you can download the latest version by heading over to Settings > General > Software Update. The installation won't take more than a few minutes.

You can grab the IPSW file of the new firmware directly from the Apple Developer Program website. It's available for registered developers only.

Just like iOS 10.3 Beta 2, you can download the latest version of watchOS 3.2 Beta over the air as well. Simply place your Apple Watch on its magnetic charger and head over to Watch > General > Software Update on your iPhone. The installation will take quite a bit, so exercise a lot of patience.

tvOS 10.2 Beta 2 is available over the air too. Navigate to Settings > System > Software Updates to download and install the latest update. The IPSW firmware file can be downloaded straight from the Apple Developer Program website as well.

If you don't have an Apple Developer Program membership at hand, then you will be pleased to learn that you can try out iOS 10.3 and macOS 10.12.4 Beta versions for free. You can find more details by hitting the link below.

It's great to see Apple pushing out updates to its software lineup on a timely basis, ensuring things are running as sooth as possible at any given time. With WWDC approaching fast, all eyes are going to be set on the next big thing from Apple too, and how it will improve its software lineup with new and innovative features.

Till that happens though, make sure the publicly available version of Apple's software for your device is up and running. We will update our readers if Apple has managed to pack in new features in the updates released today, so stay tuned.