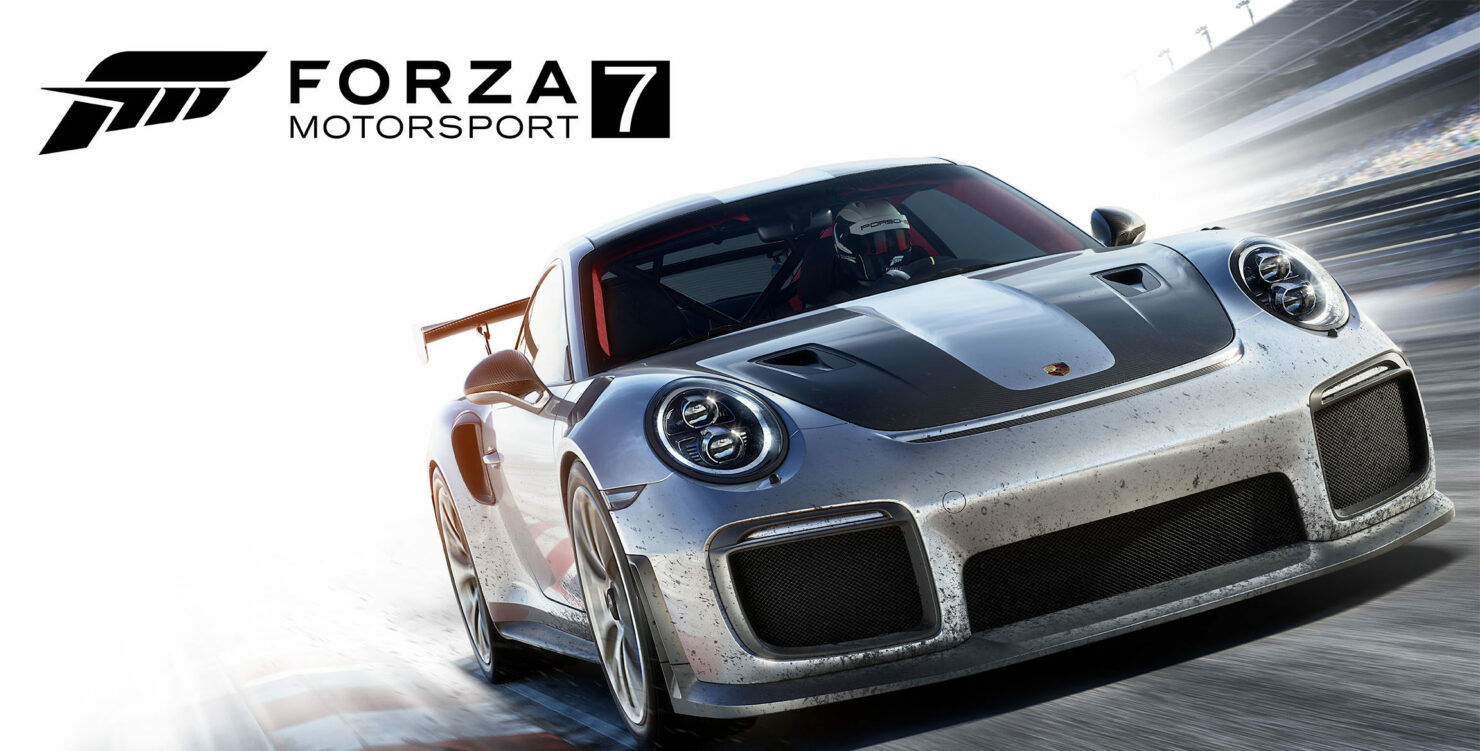 Turn 10 Studios, the Redmond-based developer known for the Forza Motorsport franchise, is doing things differently with its next project. First and foremost, it doesn't look like there will be a new Forza Motorsport game this year despite that always being the case two years after the release of the previous installment.

In the latest Forza Monthly podcast, aired yesterday, Turn 10 Creative Director Dan Greenawalt said the work is being shifted to the next project now that it's about to enter the concept phase, which suggests it's not coming out any time soon. It could be, we reckon, a launch title for the next Xbox console in 2020.

Perhaps even more interestingly, though, Greenawalt openly stated that Turn 10 intends to include the public in the concept phase for the first time in the franchise.

I'm kind of an old crocodile here, having worked on Midtown Madness, PGR and of course Forza Motorsport. I've seen the changes in the industry. There's an old way that we did things. Concept phase, pre-production phase, production phase...It takes a certain amount of time and you don't really involve the community until much later.

We're trying to change it. I think you've seen it in this last year with Forza Motorsport 7 and trying to engaging the community more heaviliy with the livestreams, but it's even changing how we do the concept process itself. Interviewing players, getting involved in Skype, I think this new process is awesome, but it's a change and it's something we've been learning how to do better.

We want the ideas from the fans. We're talking about entering a new phase, how do we involve fans from concept? It's not just features, it needs to go beyond that. We need to have better collaboration between all the developers, all the workers, and it needs to go beyond just the forums and an idea here and there. It needs to be like 'What's your core motivation? Why do you play? What do you like in other games?'

Now in the past, that concept phase would be kind of subterranean. We'd kind of do it with ourselves, we'd work with our dev partners, and we'd bounce our concepts off ourselves. But we're going to be doing it differently this time. We want to do it in public. We want to do it with our fans. Does that mean early rollouts? I don't know. And that's really what it comes down to: I don't know.

But the big news is the team is transitioning its weight. We're moving our weight over to this new project we're working on and we're doing it in a new way. We can listen to the team, open conduit, we want our players to go to Discord, get involved with us, to really be part of this process with us, to make their voice heard. And we, together, will shape the future of automotive entertainment.

There's an official Forza Discord now, as mentioned by Greenawalt, and you can join it by following this link.