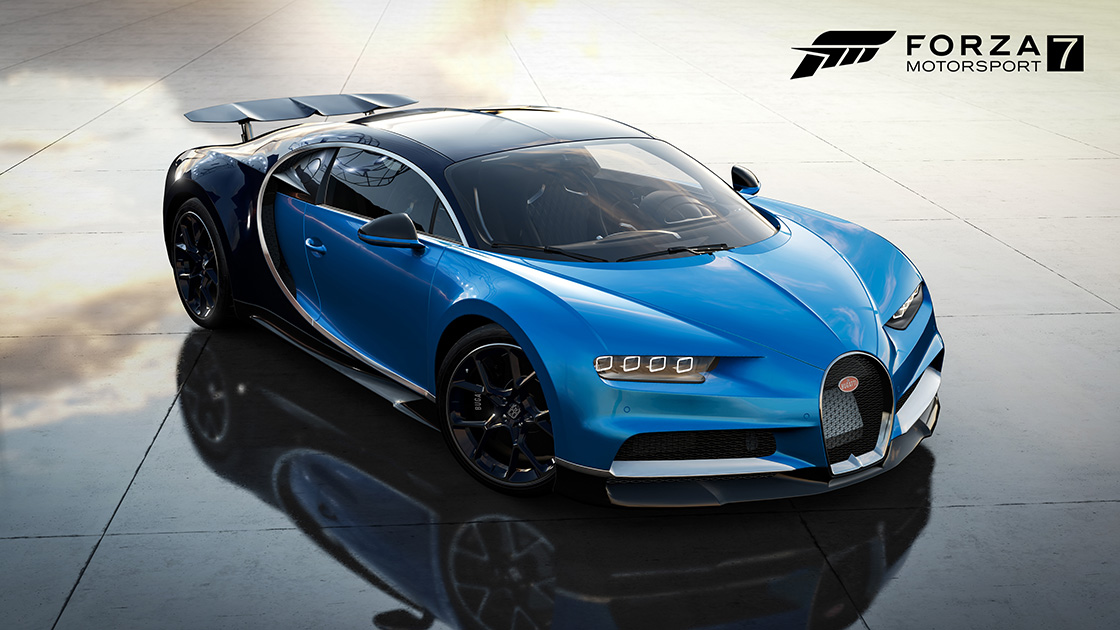 During yesterday's Forza monthly videocast, Turn 10 announced that it will overhaul several 'fundamentals' of Forza Motorsport 7 after receiving tons of feedback from the community.

These include main systems such as physics, handling, collision and more. Chris Esaki, who became Creative Director at Turn 10 shortly after the release of Forza Motorsport 7 last year, also said that the developers are looking into redoing the force feedback system and enhancing the multiplayer experience with a player-rated system.

Closer to release is the new system for Race Regulations, which should make playing online far more enjoyable when it comes out in a month or two, and the new Race Shop which is due to replace the loot box-like Prize Crate system in November.

When Chris reviewed the game, he couldn't help but mention that the microtransactions were a thorn in Forza Motorsport's side. Luckily they're about to go away, at long last.