Tumblr is about to sign a deal with a photo-analytics startup, Ditto Labs. Cambridge, Massachusetts based company analyzes photos posted on social media websites to get brand-related data. Brand-affiliation data helps corporations track the way consumers interact with their brands. Acquired by Yahoo for $1.1 billion, this would be the first major move by the social media platform that could affect its user base. While it is being promised that this partnership is in no way based on advertisements, data analysis of brand affiliation could very well trigger targeted advertising, if not now then in future! 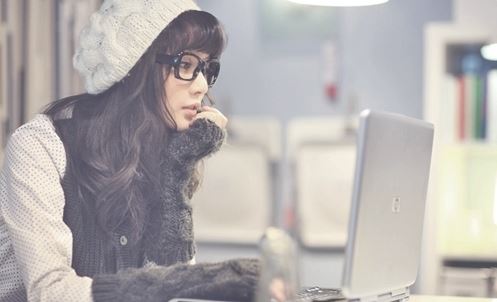 Tumblr's expected partnership with Ditto Labs essentially means that if you post a photo with a product, say your laptop, Ditto Labs will scan the photo to extract the brand details of that laptop. This brand recognition helps advertising companies in making better strategies of their campaigns. However, head of business development at Tumblr, T.R. Newcomb promises that no ad-related stuff will happen, "Right now, we're not planning to do anything ad-related."

This visual data analysis doesn't have to benefit Tumblr directly. As with many other clients of Ditto Labs, the social media site's data could be mined to benefit whoever pays the company. While Tumblr may not yet post targeted ads to consumers, brands could analyze this visual data to understand how their consumers talk about their brands on Tumblr. As you can see from this picture, there is no reason why would Tumblr want to help other companies unless it is interested in advertising itself.

While Tumblr may have positive intentions for now, it is unclear how the user base will feel about their photos and brand usage being scanned on the site. This scanning of personal photos could lead to further privacy concerns too. Tumblr may promise to only use the data for brand-affiliation, it is unclear how would it stop companies from using any other data and details from those photos.

Do drop a line to let us know what you feel about this growing interest of tech corporations in data visualization of consumer habits.