When we buy any smartphone, we expect it to run top notch for a considerable amount of time. We expect it to give us constant updates from social networks, messaging applications, push mails and still last us a day. But that is not the case always. We find our phones dyeing on us mid‑day or even worse, only after a couple of hours of a full charge. Here I mention the top battery saving tips for Android smartphones.

Read on to know how could we fix it completely without losing functionality.

Before we start fixing, lets understand the fundamental causes first.

Three things that cause battery drain are the Screen(LCD/LED), the Processor(CPU) and the Modem (3G/Wifi), in the same order. Wasteful battery drain also happens from active sensors and radios like GPS, Bluetooth, NFC, etc.

Standby drains happen when applications that poll data (download data from their servers) cause the phone to wake up (even if the screen remains off) and use the CPU/Network. There could be almost 10-20 applications on your phone doing this, even while you were unaware.

With that said, here’s a list of things you can do to make your phone not die on you by the end of the day.

Like the heading says, delete all those apps you had downloaded once and simply don’t need now; an old game, a not so useful app, Delete them. Many times we end up stuffing our phones with hundreds of applications we don’t use. Most of these applications might keep your phone awake (a.k.a. not asleep) even when not in use. So the rule says, IF YOU DON’T NEED IT, DON’T KEEP IT!

For system applications, you can either disable them in the same Applications menu, else if your phone’s rooted, you can uninstall/freeze them with Titanium Backup or similar apps. Some known battery drainers are Maps, Google Now, Facebook, Google Talk. If you don't need them, freeze them.

Most applications when freshly installed have auto updates configured in the background. Some could be as regular as 10 minutes, effectively killing the battery even when you aren’t using it. Applications like Twitter, Facebook, Dropbox, Google Drive, Games, news feeds and the like often download large packets of data even over a basic edge connection and at times of poor connectivities, stopping the phone from going into deep sleep(power saving mode).

Yes, we’ve loved those vibrations on our phone and the little ting ting sounds that remind us that we’re clicking that beautiful touchscreen. But thing this, every vibration activates a little motor inside the phone, every touch activated the speaker for a little while, and both of these LITTLE things extract the precious juice from the same battery that we blame for being not enough. So turn them off at the first instant.

Like I said, I don't wish to deny you the benefits of having a smartphone. However, 3G/LTE drain battery much faster than 2G would. So at times when you're not surfing the web/streaming a video/downloading a big file, you don't need 3G. The upside here is a better battery life and a bearable notification system. There are also toggles in the Play Store that allow you to switch to 3G when screen is on, and 2G when not.

Turn off 3G when not needed

They claim to more than double your battery life, or keep the rogue apps in check. But if we’ve done the first step of this tutorial, they probably would also be deleted from your phone by now. If not, without contesting even one bit, removing them from your precious smartphone. They’re killing it. If you still don’t agree, read ahead.

Android’s basic functionality is to cache (keep in RAM in background) commonly used applications in the RAM, based on your frequency of use. While apps running in the background would cause battery drain, cached processes are not active processes and therefore don’t need to be shut down, contrary to what a task killer does. So every time the task killer is closing background apps, it’s countering the Operating system’s primary functionality of caching, which would hit in soon after again. It’s the vicious circle of killing and caching the application that shall drain the battery more than you expect. So if you have any such BATTERY SAVING apps, push them into the dustbin. Android doesn’t need them for sure.

A lot of us use auto sync for push mails, instant updates from various sources of information. While all of it makes the smartphone our primary device of use, I would suggest turning it all off when we’re around a laptop/computer at work or at home.

Let’s face it; we do forget to turn them off when we ain’t using them. Wifi/Bluetooth left on keeps scanning for available networks at fixed intervals, leading to severe unintended battery drain.

GPS kept on when indoors is another cause of battery drain. Everytime an application seeks location details; the GPS is put into action, but is unable to find any satellites, resulting in battery drain again. Turning off Coarse Network Location when not needed is another good idea to control battery drain.

We love bright and colorful displays, with the superb high resolution LEDs and IPS LCDs being fitted into phones. But let’s face it, till there is a stable nuclear battery fitted into mobile phones that could last our lifetime, displays are going to be the biggest drainers on any smartphone. I wouldn't suggest you to stop using those pretty devices. I would rather suggest you to regulate the brightness to levels that would keep the pretty displays going, and still save some juice when needed.

Most phones come equipped with ambient light sensors that automatically adjust the brightness according to the surroundings. You could either choose to let the phone do its magic by enabling auto brightness, or you could choose to tune down the brightness to levels where you don’t strain your eyes and at the same time, save some battery.

Add widgets to your desktop so you can quickly and easily toggle the battery drainers. The stock Android Power Control widget contains toggles for Wifi, Bluetooth, GPS, Sync and Screen Brightness. While these are probably all you ever need to toggle, I would suggest adding a 3G toggle if you are subscribed to 3G. Using 3G only when you need it and 2G while in standby should save you alot of battery too, and background syncs don't really need a 3G data connection. Power Toggles and WidgetSoid are two free market options that work well.

There are a couple more things you can do if you have a rooted phone.

I suggest this application for the most amazing functionality it offers. Like an iPhone, it uses root level permissions to put to sleep applications that you suggest. Its like freezing an application when not in use, thereby totally removing any wakelocks whatsoever from such applications. Note, however, that using Greenify might turn of sync/notification features, so I wouldn't do it on applications where I use push notifications or for messaging. It also suggests which applications could cause wakelocks, which is a good list to start from. To give you an idea, apps which I have greenified at present on my phone are Google+, Facebook, Maps, Tumblr and Twitter. The app is available when the screen is on, but is completely asleep when off.

If your phone is running a non-AOSP ROM, chances are it is full of bloatware (apps that you never need or never use). Its a good idea to remove such apps altogether. Try however not to remove apps that could be vital system processes offering core functionality like framework, phone, messaging, launcher, etc.

Since you're rooted, its a good idea to change to a kernel that provides better battery performance, and features like under-volting, under-clocking, I/O controls, deep sleep, etc. Custom kernels are known to provide superb smoothness improvements and improvements in battery life over stock kernels, and while the gap might be closing nowadays, its still worth it to extract the extra juice at no extra cost. Since our phones are extremely over powered these days, with quad core/octa-core processors being 2013's trend, if you don't need the extra processing power, undervolting would save you heaps of battery. Consider it like your own power saving mode. 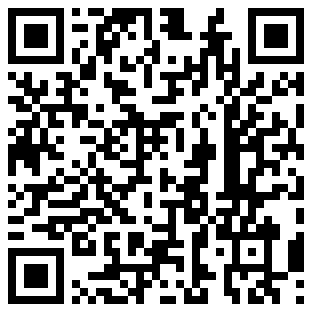 You can monitor the battery drainers with applications like BetterBatteryStats, GSam Battery Monitor and Wakelock Detector. I personally would suggest GSam battery Monitor for the not so tech savvy person. It’s a graphical UI and hence easier to monitor rogue stuff. For the advanced level person I'd suggest BetterBatteryStats as it really goes deep into numbers and application and kernel level details. Wakelock Detector lies somewhere in between. 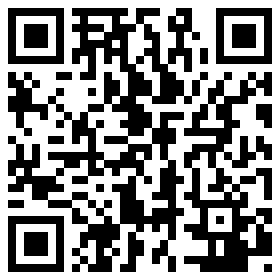 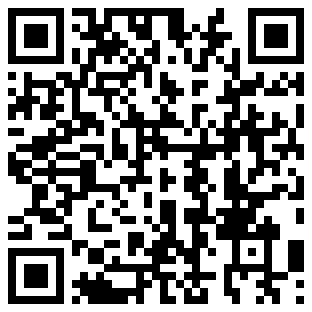 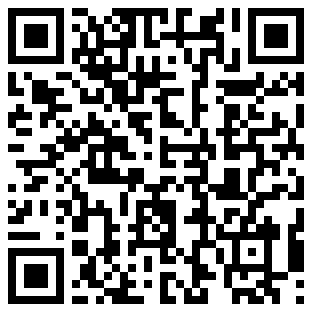 How to Merge Duplicate Contacts on Android