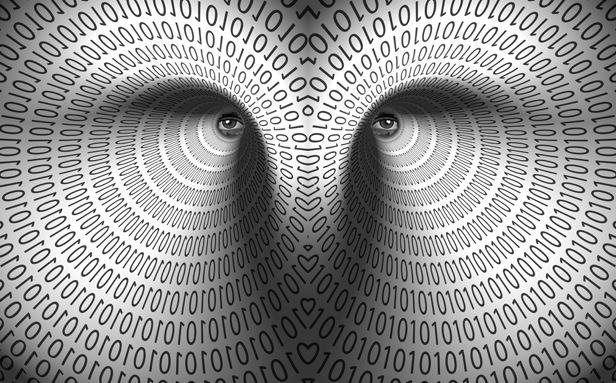 One of the world's most notorious surveillance software maker Gamma International's FinFisher spyware has been hacked resulting in a 40GB file torrent on the interwebs. Gamma International UK Ltd is a British surveillance solutions maker that is world renowned for selling software to governments globally and helping them monitoring citizens. By exploiting the security lapses in anti-virus programs, FinFisher suite is designed to spy on a computer or mobile device without the user ever knowing about it. Earlier last year, University of Toronto's Citizen Lab published an important report revealing that FinFisher had its command and control servers installed in around 36 countries! After getting much opposition by netizens and activists after Citizen Lab report, this hacked data further reveals information about this elusive cyber weapon used by governments to spy on their citizens.

Hacker announced on Reddit and Twitter about hacking this British-German company that exclusively sells surveillance tools to governments. The company is infamous for supporting some authoritarian states using the suite to spy on dissidents and activists, especially in the case of Bahrain turmoil where officials used the tool to monitor high profile activists. Here are the details as posted on Reddit by the hackers' team:

"Two years ago their software was found being widely used by governments in the middle east, especially Bahrain, to hack and spy on the computers and phones of journalists and dissidents.

Gamma Group (the company that makes FinFisher) denied having anything to do with it, saying they only sell their hacking tools to 'good' governments, and those authoritarian regimes most [sic] have stolen a copy.

...a couple days ago [when] I hacked in and made off with 40GB of data from Gamma's networks. I have hard proof they knew they were selling (and still are) to people using their software to attack Bahraini activists, along with a whole lot of other stuff in that 40GB." - Reddit thread.

This revelation confirms the earlier reports of Gamma group supporting various governments throughout the world in spying on their citizens especially dissidents. The leaked torrent leaks client lists, price lists, details about the malware, support documentation, and proof that it did help the Bahrain government. The file also shows that the FinFisher spyware tool skipped past 35 top antivirus products and spied using Apple mail and Mozilla Thunderbird indicating how sleek and effective this tool has been.

FinFisher Spyware is capable of remotely controlling any computer that it infects. It can copy files, intercept video calls (especially Skype calls), keystrokes and much more! Here is the parody Twitter account created by the hackers where they have been sharing information about this leak.