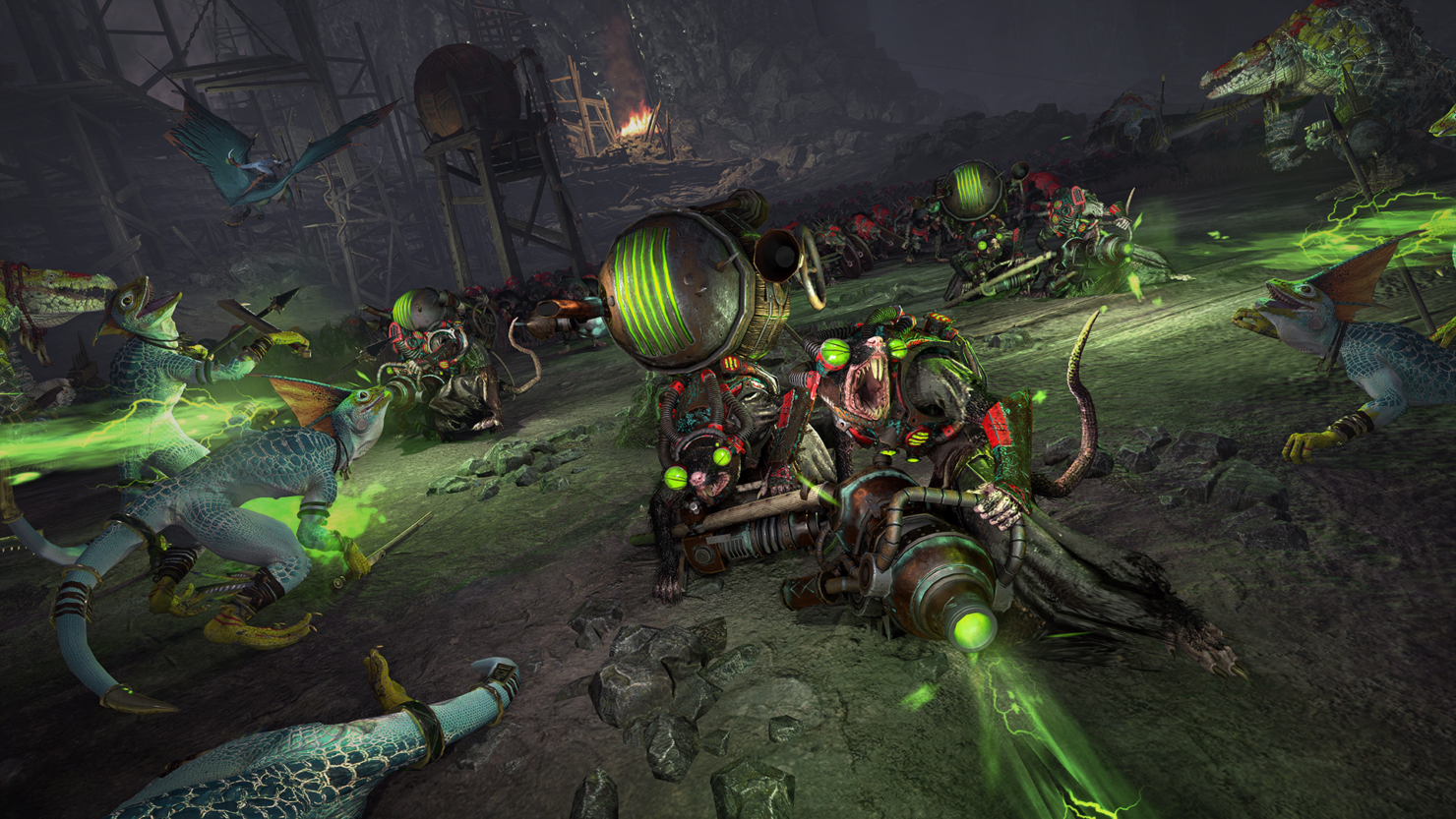 Total War: Warhammer II, the new strategy game developed by Creative Assembly, has been released on PC only yesterday, and the game has apparently already been cracked.

The recently released strategy game uses the Denuvo anti-tamper tech, which many don't like due to a variety of reasons, and the fact that it's already been cracked makes it the fastest game using Denuvo to get cracked ever. Other recently released games which used Denuvo, such as Resident Evil 7 and RiME, required a few more days.

RiME's case is definitely the most interesting one. The team challenged crackers in braking the game's protection, promising to remove Denuvo officially if it happened. Crackers indeed managed to do so and Denuvo has been removed from the game with update 1.01.

A couple of days ago, Chris reviewed Total War: Warhammer II, noting how the game brings the fantasy setting to a whole new level, with many of the game's features making it an incredibly compelling game.

Total War: Warhammer II takes the fantasy setting to its next logical level. Bringing in completely unique factions, giving them all a personality of their own in the franchises most focused campaign ever has led to an incredibly compelling game. The only problem is that the old Total War issues of poor AI with diplomacy still prevails and that the economy is easy to game to your advantage. Still, altogether an outstanding release.

Total War: Warhammer II is now out on PC in all regions.