RiME Update 1.01 Removes Denuvo; Next Week’s Update To Include A Variety Of Fixes 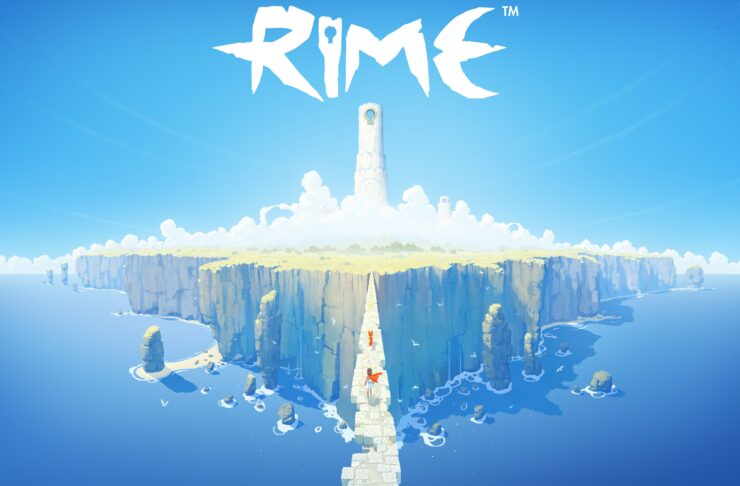 Like other recent games, Tequila Works' RiME has been released on PC with the Denuvo anti-tamper software. Earlier this week, the team promised to remove it if it got cracked, and now they're keeping their promise, as RiME Denuvo protection indeed got cracked.

In a new post on the Steam Community forums, a team representative confirmed that the RiME 1.01 update completely removes Denuvo.

We wanted to give you an update regarding the use of Denuvo anti-tamper software in RiME. Today, we got word that there was a crack which would bypass Denuvo. Upon receiving this news, we worked to test this and verify that it was, in fact, the case. We have now confirmed that it is. As such, we at Team Grey Box are following through on our promise from earlier this week that we will be replacing the current build of RiME with one that does not contain Denuvo. Please make sure your PC version of RiME has been updated, if it has not done so automatically.

The 1.01 update is only the beginning, as RiME will get another update sometime next week which will include a variety of fixes.

Team Grey Box is also committed both to supporting the games we publish and to our player base, so this is definitely not the final update you will see with RiME. We are currently working on our first traditional patch, which we are aiming to release next week. This patch will provide a fix for the VR initialization bug, and will also provide a fix to some specific instances of hardware-related crashes, among other updates which will be detailed at the time. We sincerely thank players who have reported issues, and a special thanks to those who have worked with us to provide additional details, DxDiag files, and the like. We want to continue giving you the best product we possibly can.

RiME is now out in all regions on PC, PlayStation 4 and Xbox One, with a Switch release coming in the near future. You can learn more about the game by checking out our review.