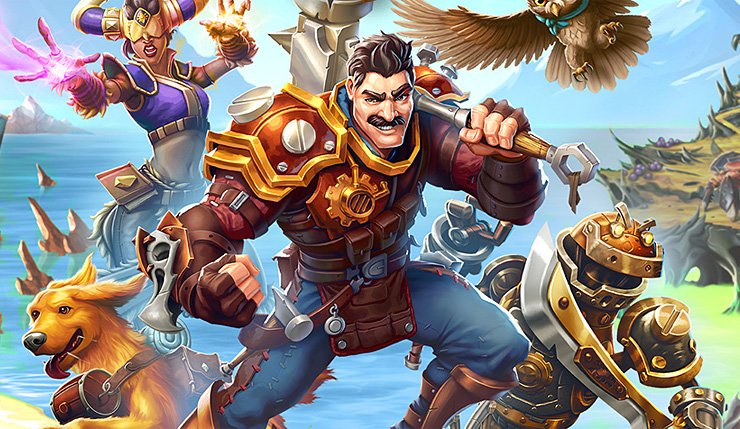 Torchlight III hits PC, Xbox One, and PS4 on October 13. The Switch version arrives later in 2020.