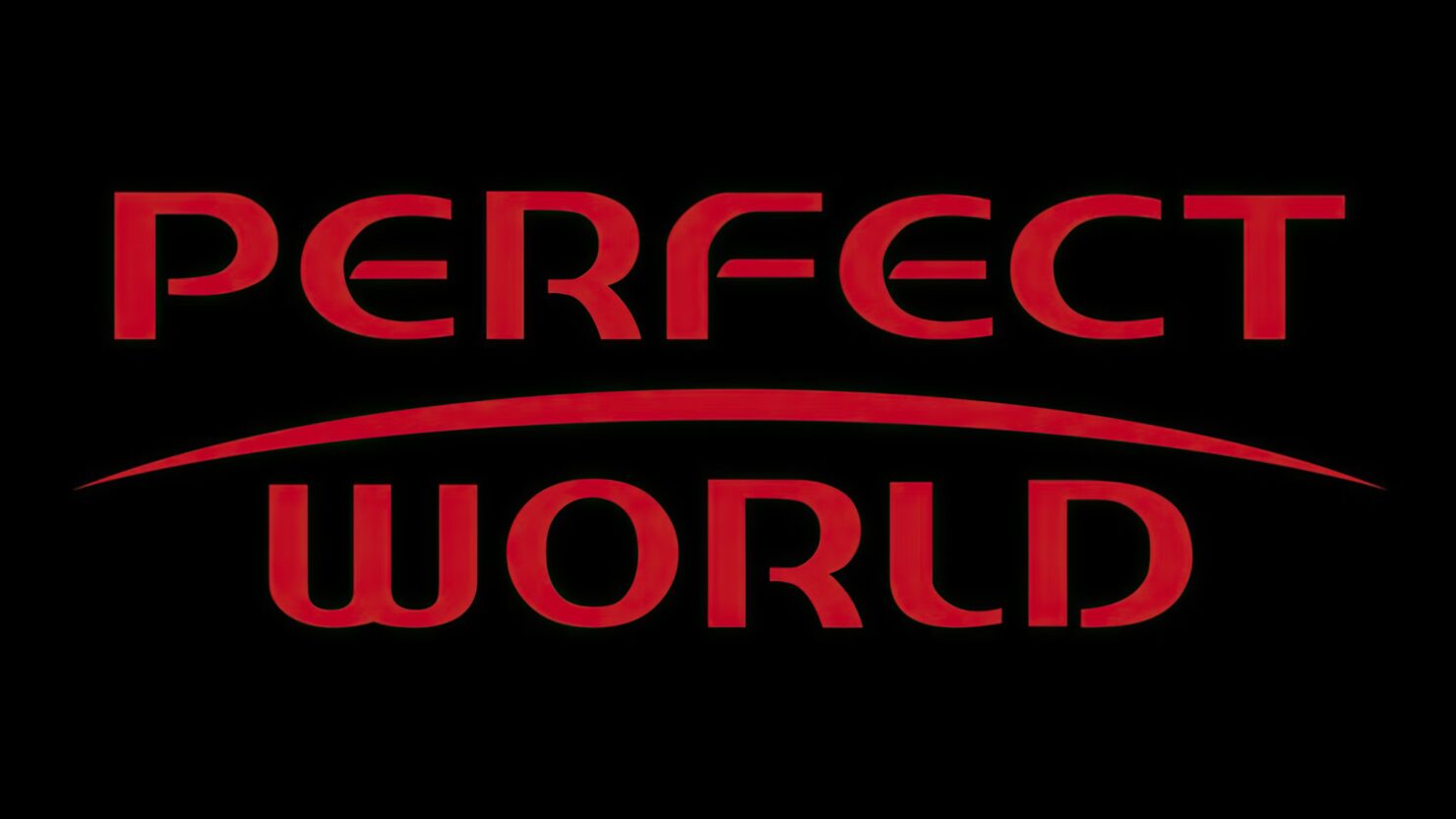 The acquisition spree of Embracer Group marked another chapter today as the company announced five acquisitions. The most significant one, at least with regards to the games industry, is undoubtedly the deal with Perfect World Entertainment. This includes both Perfect World Entertainment Publishing, which published games like Remnant: From the Ashes (whose developer, Gunfire Games, is also part of Embracer Group), and Cryptic Studios, the renowned MMO developer behind games like Champions Online, Star Trek Online, and Neverwinter as well as the defunct City of Heroes and Magic: Legends.

Embracer Group will pay $125 million in total for Perfect World Entertainment, which will become a subsidiary of the Gearbox Entertainment operative group. PWE Publishing has its next game release scheduled for 2022, with five additional launches planned by 2024.

It’s an honor for us to welcome this talented group of individuals into the Gearbox Entertainment family. Gearbox will invest into the future of Cryptic as an independent, dynamic studio that is passionate about MMOs. That commitment is paired with an exciting new partnership that will emerge as the talented Perfect World publishing team and their promising line up of future games will become supported and bolstered by the capability and strength of the Gearbox Publishing team.

It has been an amazing journey being a part of Perfect World, and we thank them for all of their support throughout the years. PWE is delighted to become a part of the Embracer family, and join Gearbox on their mission to entertain the world. We are eager to apply our vast experience and talents to benefit both shareholders and customers around the world.

Perfect World Entertainment was far from the only acquisition made today by Embracer Group. They also acquired the small Miami-based game developer Shiver Entertainment, the Hungarian animation studio DIGIC, the Advertising-based Video on Demand (AVOD) channel network Spotfilm, and, last but certainly not least, none other than Dark Horse Media, the parent company of Dark Horse Comics and Dark Horse Entertainment. Dark Horse Media owns or controls over 300 IPs, many of which are certainly ripe for game adaptations - not that Embracer has few game IPs at its disposal, having acquired dozens of intellectual properties in recent years.

Last week, Embracer also revealed its intent to acquire Asmodee, the French publisher of board games, card games, and RPGs, for an estimated $2.75 billion. Needless to say, this acquisition will take a bit longer due to its sheer size.