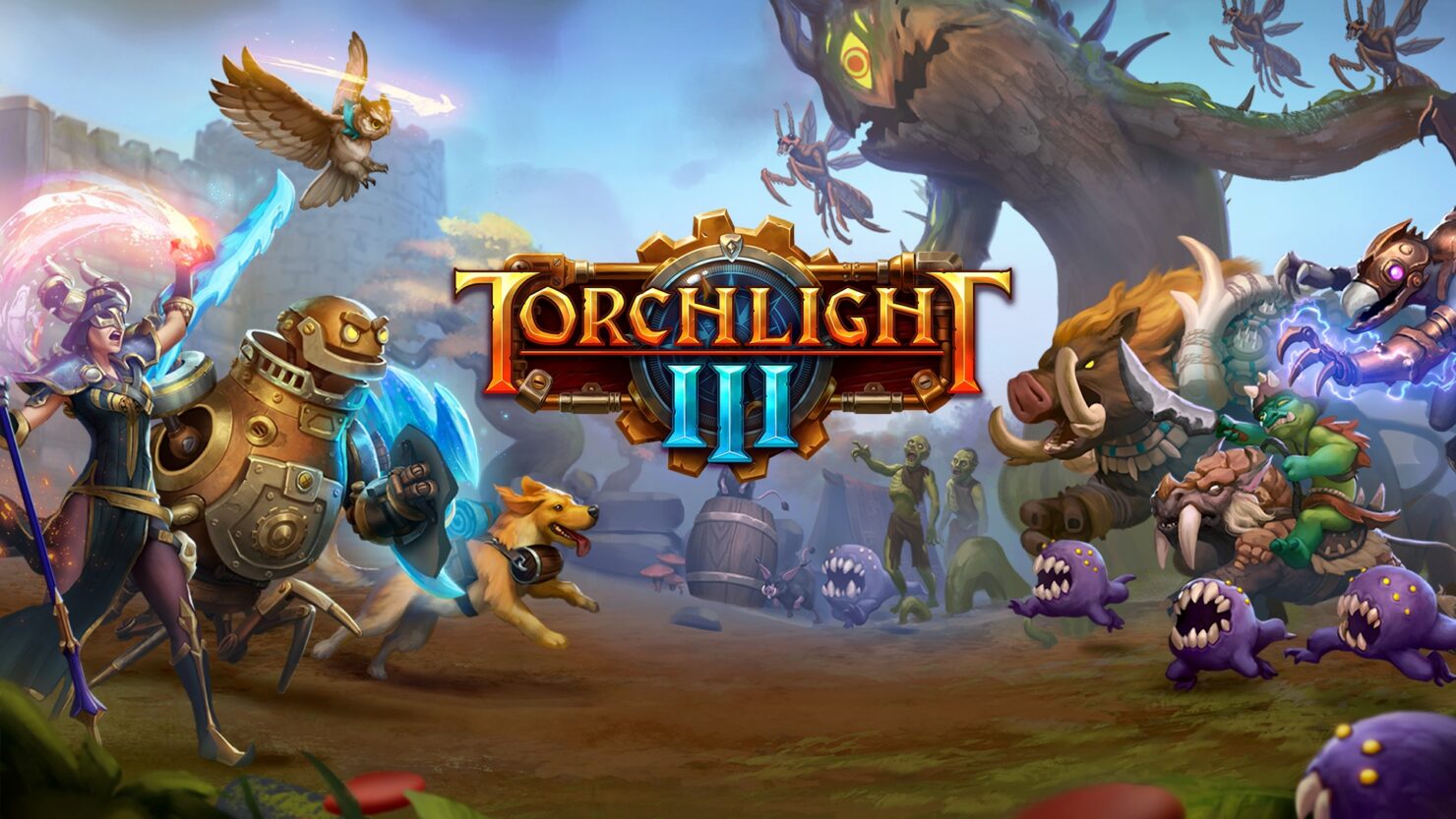 Torchlight III is out now on Steam Early Access, and it's priced $29.99. The action RPG title developed by Echtra Inc. morphed a while ago from an MMOARPG back into a coop focused game, and now it's finally ready to get in the hands of gamers.

According to the store page, the early access phase should last a few months with the full launch scheduled in late 2020. Right now, Torchlight III features four playable classes, two complete Acts, 'dozens' of quests, and a player-created custom Fort feature. Additionally, the developers confirmed there'll be a wipe at the end of the early access phase.

It’s been a century since the events of Torchlight II, and the Ember Empire is in decline. In Torchlight III, Novastraia is again under threat of invasion and it’s up to you to defend against the Netherim and its allies. Gather your wits and brave the frontier to find fame, glory, and new adventures!

Explore the wilderness, party with friends, gather materials to craft gear, or use magic to enter unknown dungeons! There’s always something to do in the new frontier.

It’s time to rebuild – and that includes you! Enjoy your very own fort, where you can upgrade gear and renovate your fort to show off to your friends and the world.

Whether it's armor, weapons, dyes, recipes, ember cores, or even new pets...there's always more to find as you battle through dungeons and take on dangerous foes.

Fight your way to fame and glory with your loyal companion! Add skills and equip them with gear to make them stronger. Each species comes in a myriad of colors and styles, so make sure to collect them all!

With four unique classes to choose from, players can utilize class-specific mechanics to maximize damage and their odds of survival. Combine epic gear, Relic powers, and class abilities to customize your playstyle.