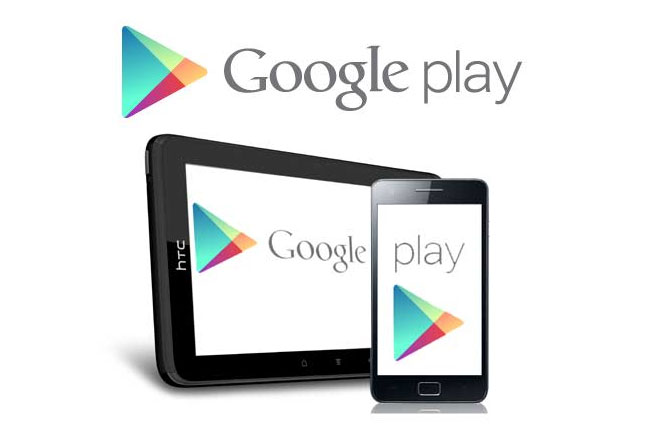 The titles are free for a limited time only and become paid at any moment. If you see a price next to the “install” button, it isn’t free anymore. Once you download a paid title that’s free or on sale, it’s yours to keep even after the promotion ends, and you can reinstall it on any other device linked with the same Google Play ID. 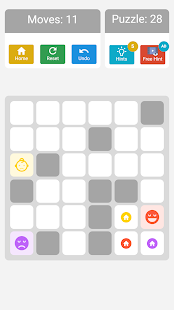 Main Goal:
The main goal is to put all the emojis to their homes within given number of moves. Swipe (left, right, up, down) on the screen to move the emojis. The blocks or hurdles on the board will prevent emojis to move further in the swiped direction. Every emoji move is synchronized e.g if you swipe left and there are three emojis on the board every emoji will move left to the last movable cell. In expert mode you must put every emoji to its matching color home. 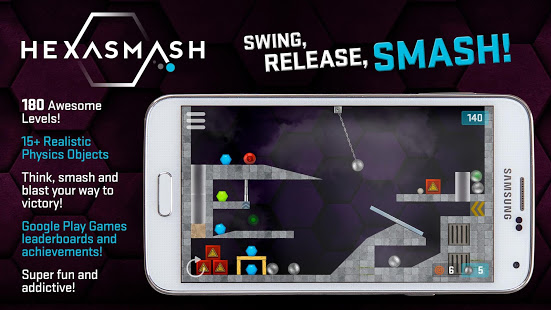 Swing the pendulum and release the wrecking ball with perfect timing to destroy the hexagonal jewels in as few moves as possible. Destroy the blue hexagons to pass the level, and the more difficult green hexagons to unlock bonus levels.

Use the objects in each level together to try and reduce the number of moves you need to destroy all the hexagons. You'll have to use your brain power to make sure you're being as efficient as possible, as well as expert timing to hit the perfect spot every time.

Blast through walls, destroy stuff with explosives, knock over crates, crush rocks, roll the ball and smash glass. You won't be able to put Hexasmash down! 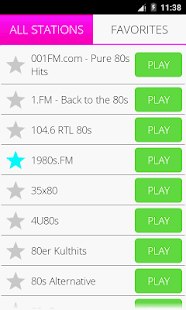 If you like great hits from eighties, this is the best app for you!

Important: Please deactivate the energy-saving mode for this app, otherwise the radio reception will abruptly stop. Use the "Smart Manager" on Samsung devices for this purpose. 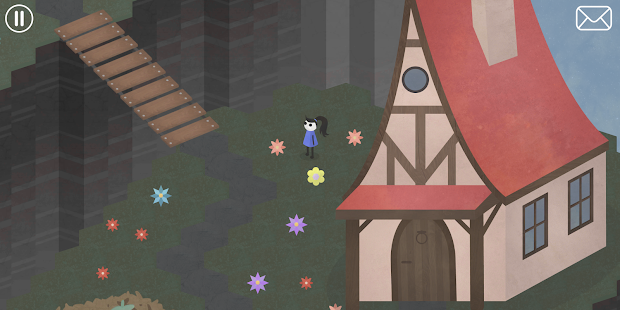 Nora finds herself in mysterious, but strangely familiar place inhabited by creatures that seem to know her. She has no recollection of how she got there. Can you help her find a way bac 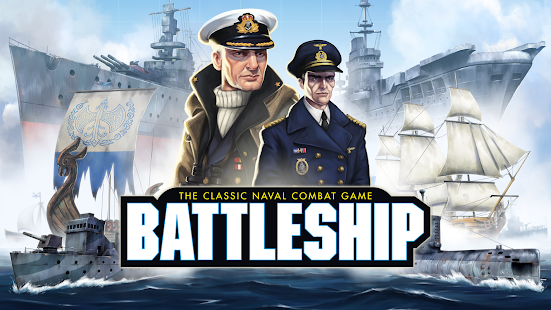 The official version of the classic Hasbro board game of naval combat is now on mobile! Challenge other players in Classic Mode or in the all-new Commanders Mode - a fast-paced, strategic and tactical variation. Play with unique naval commanders and use resources to activate powerful special abilities that will secure you a win as you wage war on the high seas. 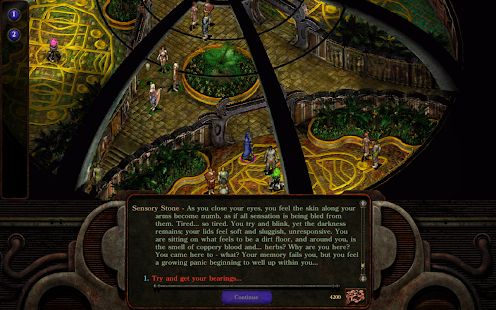 This game is optimized for tablets and not recommended for phones with screen sizes under 7 inches. We do not support Chrome OS devices.
The original Planescape: Torment was released in 1999 to widespread critical acclaim. It won RPG of the Year from multiple outlets for its unconventional story, characters, and amazing soundtrack. Since then, millions of Planescape: Torment fans have enjoyed exploring the strange and dangerous city of Sigil and surrounding planes.

Discover an incredibly rich story and a unique setting unlike anything else in fantasy. Defeat strange and alien creatures, engage in rich dialogue, and explore the dark and dangerous Planescape setting in this 50+ hour RPG classic. 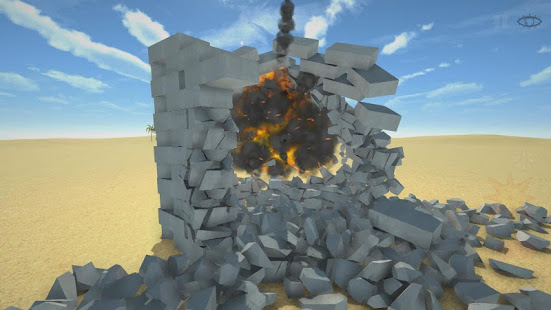