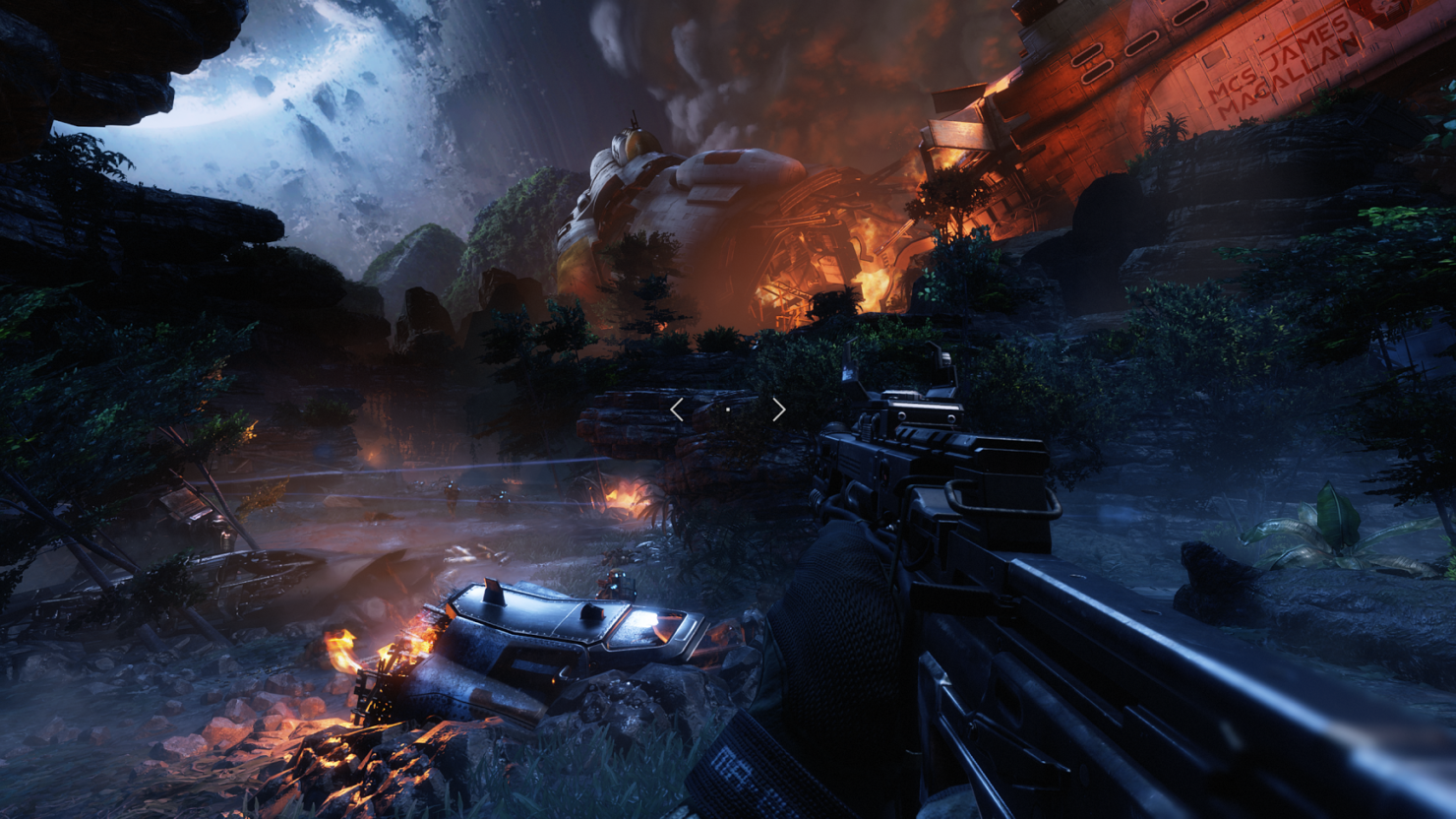 A new Titanfall 2 Xbox One X patch has been deployed by Respawn Entertainment to improve the game’s framerate and visuals.

Following last week’s Titanfall 2 Xbox One X update, something was wrong with the game on Microsoft’s new console. The overall presentation of the game was better on the PS4 Pro while the XB1X has been equipped with substantial more powerful hardware. Developer Respawn assured that they were looking into it, and now they have released a small patch for Microsoft’s console to bump the resolution and framerate of the game. “A small patch has been deployed for Xbox Only to improve visuals and performance on Xbox One X”, reads Respawn Entertainment’s tweet.

While the update weighs in at only 24mb, it offers a noticeable difference in both performance and resolution. According to producer Drew McCoy, who goes by the name DKo5 on the Titanfall subreddit, the update improves the title’s framerate in the more demanding areas, and keeps the resolution (which is dynamic) higher.

Titanfall 2 is available now for Xbox One (including Xbox One X), PC, and Playstation 4 (with PS4 Pro support). Respawn Entertainment detailed the specific Xbox One X enhancements some weeks ago. “We have increased the rendering details and dynamic resolution cap of Titanfall 2 on X1X”, McCoy said. “This means the game will always output a 4K signal, but dynamically alter the resolution based on GPU load to ensure smooth framerates. Additionally, we have brought over from the PC version of Titanfall 2 Dynamic Superscaling for times when even full 2160p doesn’t push the X1X GPU to 100% utilization. Players will benefit from these enhancements whether they are enjoying our single player campaign or playing online. The characters you’ll meet and environments you’ll battle through will be rich with new detail and the epic mayhem of a multiplayer match will run smoothly even with dozens of grunts, Pilots, and Titans going at it in a match of Attrition.”