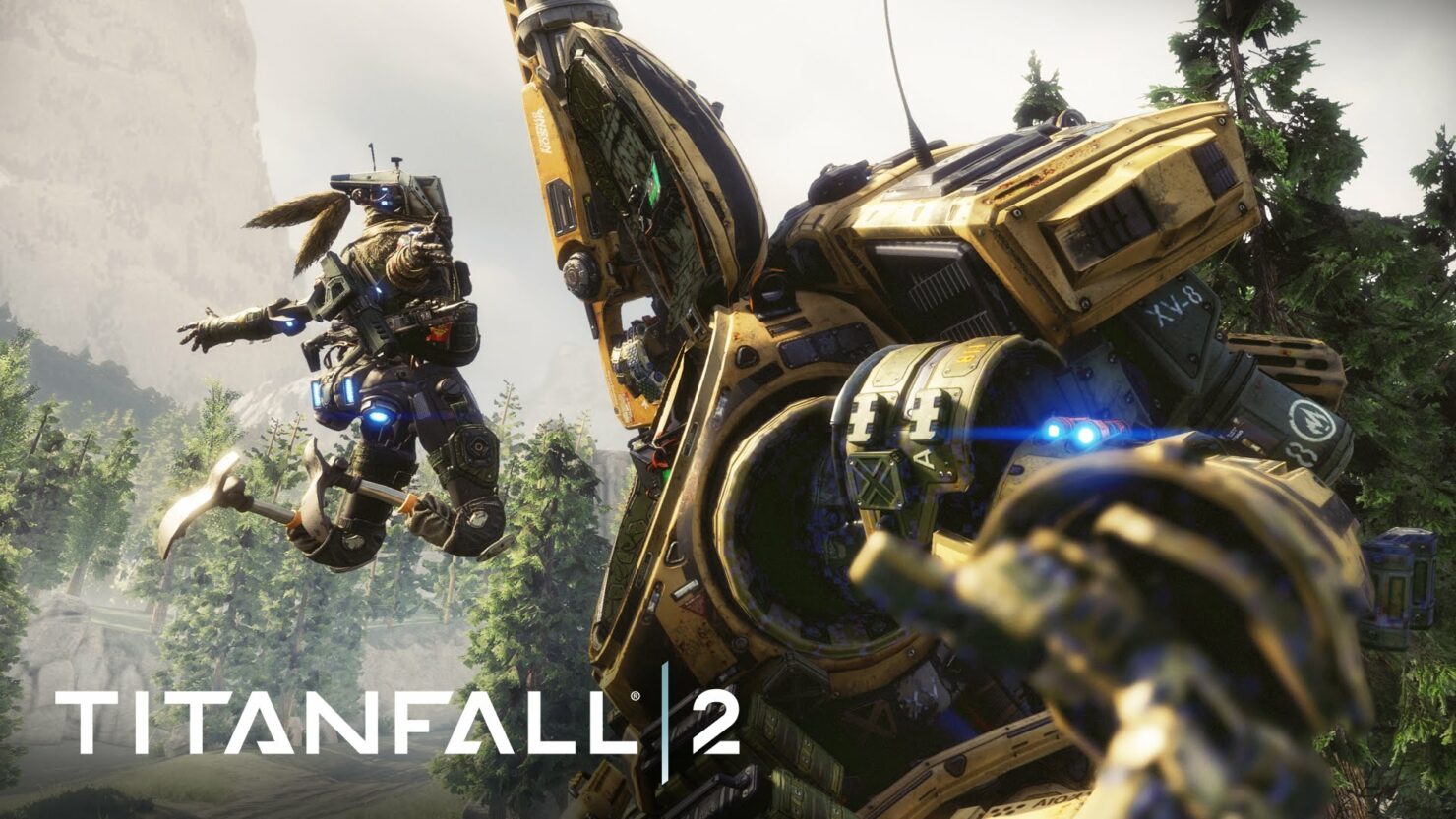 One of the most interesting new features coming to the Titanfall series with Titanfall 2, launching in a few days on PC and consoles in all regions, is the single player campaign, which promises to expand the experience of the first person game developed by Respawn in some rather interesting ways. Earlier today, the team has shown more of it in a brand new trailer.

The new Titanfall 2 trailer, which can be watched right below, is a rather interesting video which details the team's vision for the single player experience.

Variety is what separates Titanfall 2 Single Player apart. Get a first look at how Jack and BT must combine their abilities and risk everything to survive together, and sometimes, apart. Whether fighting as a Pilot, the lightning-fast, elite guardians of The Frontier, or as a Titan, 20-foot-tall war machines, Titanfall 2 provides an action-packed adventure filled with fun.

Two weeks ago, it's been confirmed by Titanfall 2 producer Drew McCoy that the game won't be getting a 10 GB big day one patch, with the team having worked hard to make it possible.

No game ever ships without tons of people putting in insane amounts of time and effort towards the end. Lots of people have already had some time “on call” (not in the office, but need to be able to come in and fix any show-stopper bugs if needed), but there’s a bunch of us that have been cranking nonstop to get the game on disc. End in sight, though! Prep for launch day is looking good, that tech test really helped get our backend services ready. No 10GB day one patch here

Titanfall 2 launches on PC, PlayStation 4 and Xbox One on October 28th in all regions. We will keep you updated on the game as soon as more comes in on it, so stay tuned for all the latest news.