Titanfall 2 Won’t Get A 10 GB Big Day One Patch, Team Working To Get HBAO+ Performant On Both Brands 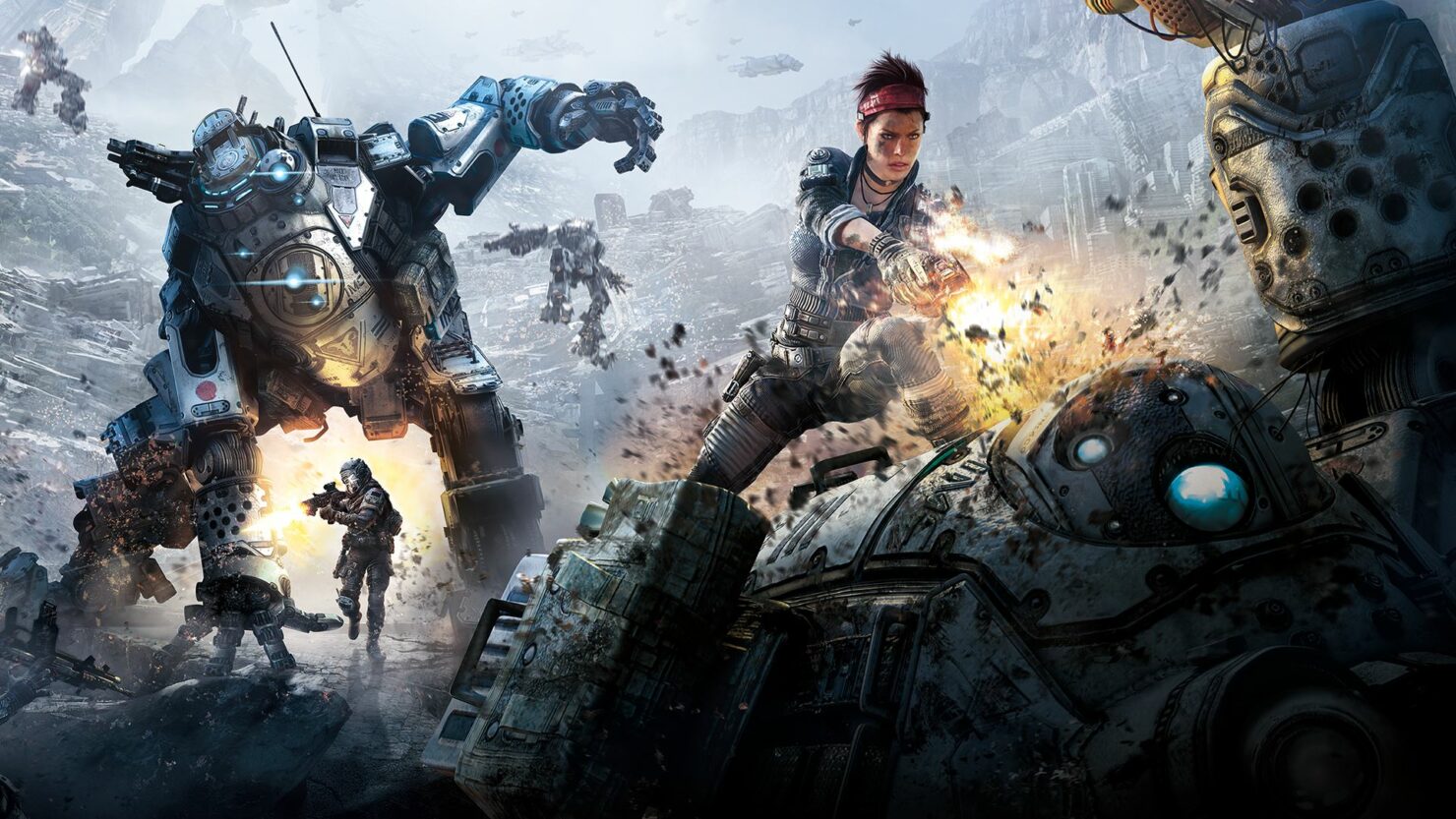 Pretty much all modern high profile releases require players to download big day one patches at launch to enable online features and fix issues that might make the experience less enjoyable. Thankfully, it looks like this won't be the case with one of the biggest games launching in the next few weeks, Titanfall 2.

A few hours ago, Titanfall 2's producer Drew McCoy confirmed on the Titanfall sub-reddit that the game won't be getting a 10 Gb big day one patch. The team has worked hard to get the game on disc without the need of a big day one patch, and the recent tech test helped getting their backend services ready.

No game ever ships without tons of people putting in insane amounts of time and effort towards the end. Lots of people have already had some time "on call" (not in the office, but need to be able to come in and fix any show-stopper bugs if needed), but there's a bunch of us that have been cranking nonstop to get the game on disc. End in sight, though! Prep for launch day is looking good, that tech test really helped get our backend services ready. No 10GB day one patch here 🙂

A few days ago, the Titanfall 2 PC system requirements and video options have been revealed, confirming that the game will only have HBAO+ for ambient occlusion, which is somewhat worrying for AMD users. Drew McCoy, however, confirmed that the team has been looking at ways to get HBAO+ performant on both brands. He couldn't make any promise, but the team wants everyone to have an awesome experience.

Interestingly enough, Drew McCoy also talked about a rather interesting, yet unpractical, feature that was prototyped for the first Titanfall. This feature disabled the HUD once the Titan had received damage, forcing players to open the cockpit.

Fun story:
Early prototyping in the first game had the screens becoming increasingly difficult to see, distortions/static/etc. Eventually you needed to manually open the cockpit - giving you no HUD and making it really hard to aim.
It wasn't fun.

Titanfall 2 launches on October 28th in all regions on PC, PlayStation 4 and Xbox One.