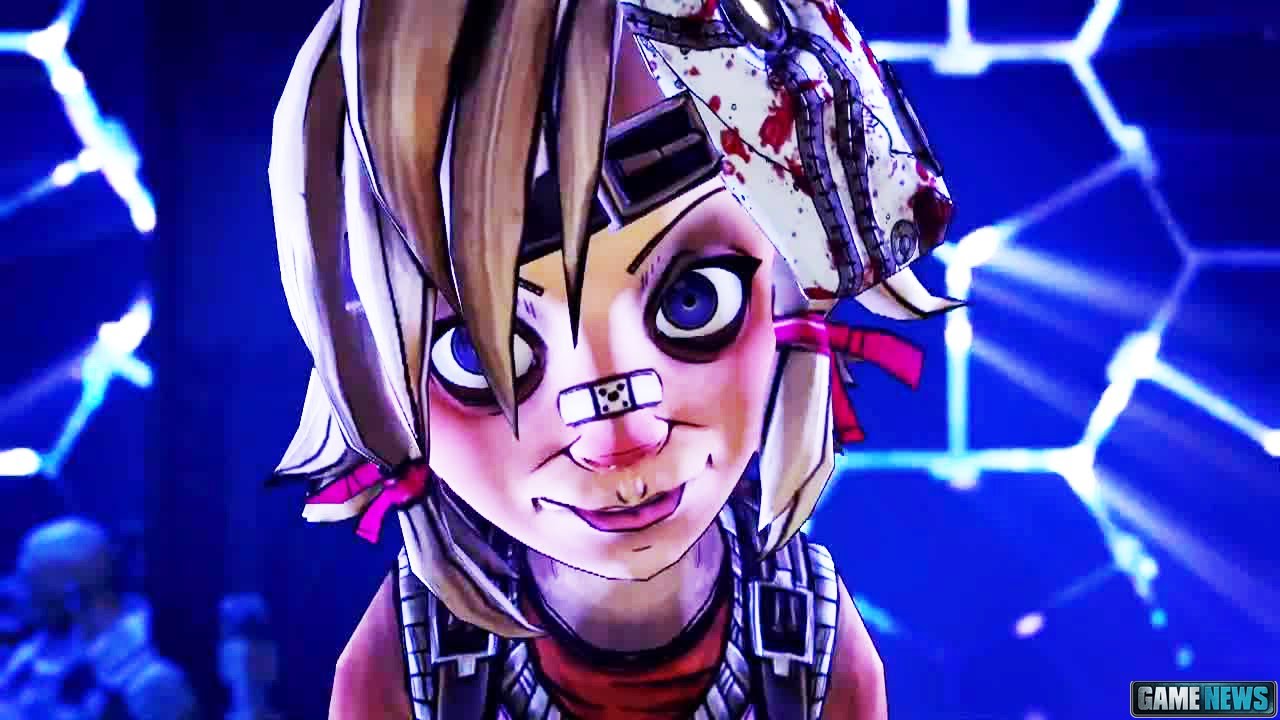 During the latest PlayStation Showcase, Gearbox Studios has confirmed that the Borderlands Spin-off game Tiny Tina's Wonderlands will release on March 25, 2022. The game is described as a “high-fantasy take on a looter shooter” featuring characters from the Borderlands games.

As mentioned before, Tiny Tina's Wonderlands will have more of a fantasy flavor to it, with the titular character acting as the wild-eyed dungeon master.  The game will include a story-driven co-op campaign for up to four players, as well as repeatable end-game content. As the game synopsis puts it:

In this epic high fantasy take on the looter shooter genre, players can create and customize their own multiclass heroes as they loot, shoot, slash, and cast their way through outlandish monsters and treasure-filled dungeons on a quest to stop the tyrannical Dragon Lord.

Bullets, magic, and broadswords collide across a chaotic fantasy world brought to life by the utterly unpredictable Tiny Tina, who makes the rules, changes the world on the fly, and guides players on their journey.

Tiny Tina's Wonderlands will also feature an all-star comedy voice cast, including Andy Samberg, Wanda Sykes, Will Arnett, and the aforementioned Ashly Burch. The reveal also came with a trailer which you can watch below:

Wonderlands is a culmination of over a decade of on-and-off development at Gearbox Software towards a Role-Playing Shooter set in a fantasy universe. For me, bringing actual Borderlands guns to fight dragons, skeletons, goblins, and more in an original fantasy world imagined by the galaxy’s deadliest thirteen-year-old, Tiny Tina, as a new, full-featured AAA video game is a dream come true.