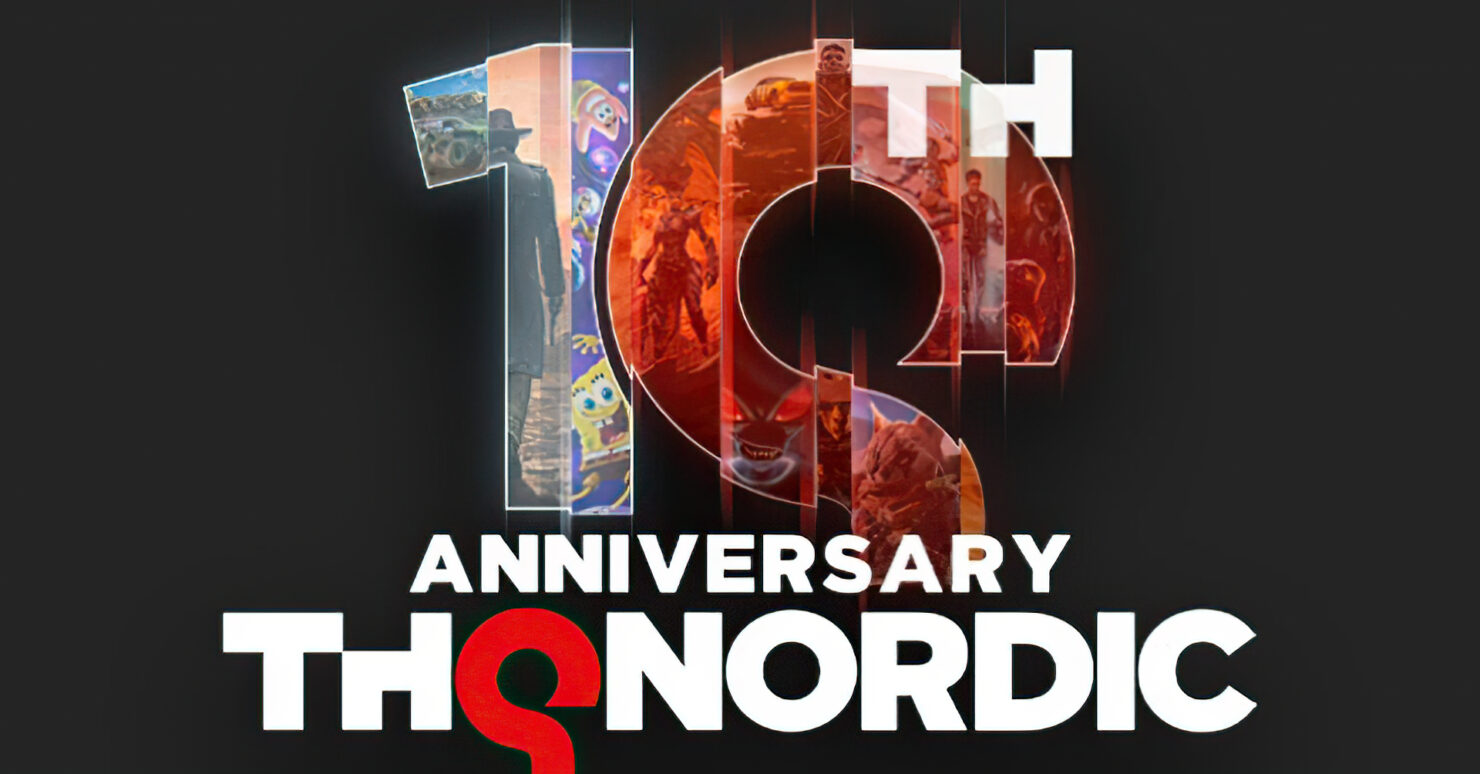 THQ Nordic is celebrating its 10th anniversary not only with a showcase event hosted by Geoff Keighley (scheduled for tomorrow, starting at 9 PM CEST / 12:00 PM PST / 8 PM BST and broadcasted across all major streaming platforms) but also with a weeklong sale and even two games given away for free.

Let's start with the gifts prepared by THQ Nordic. Between today and September 23rd, you can permanently add to your Steam libraries Titan Quest Anniversary Edition and Jagged Alliance Gold Edition.

The Titan Quest Anniversary Edition is a remaster of the critically acclaimed Action-RPG and includes the expansion "Immortal Throne". Get your sandals on the ground of Greece, Egypt, and on Asian soil and hack and slay your way through hordes of monsters to eventually stop the Titans. Are you the hero who can turn the tide in an epic struggle that will determine the fate of both men and gods?

The second free game is Jagged Alliance Gold Edition. This game is a true legend, combining strategy, turn-based tactics, and RPG elements into one of the best games ever made. Take command of an elite mercenary agency and help the people of Metavira to reclaim their island. Conquer sectors, train a militia, get the economy running and liberate Metavira!

THQ Nordic is also allowing anyone to try the much more recent Desperados III from today to September 20th. It's a great real-time tactics stealth game as mentioned in our review, so you may as well try it if you haven't already.