Titan Quest Confirmed For PlayStation 4, Xbox One And Nintendo Switch; Launches Next Year 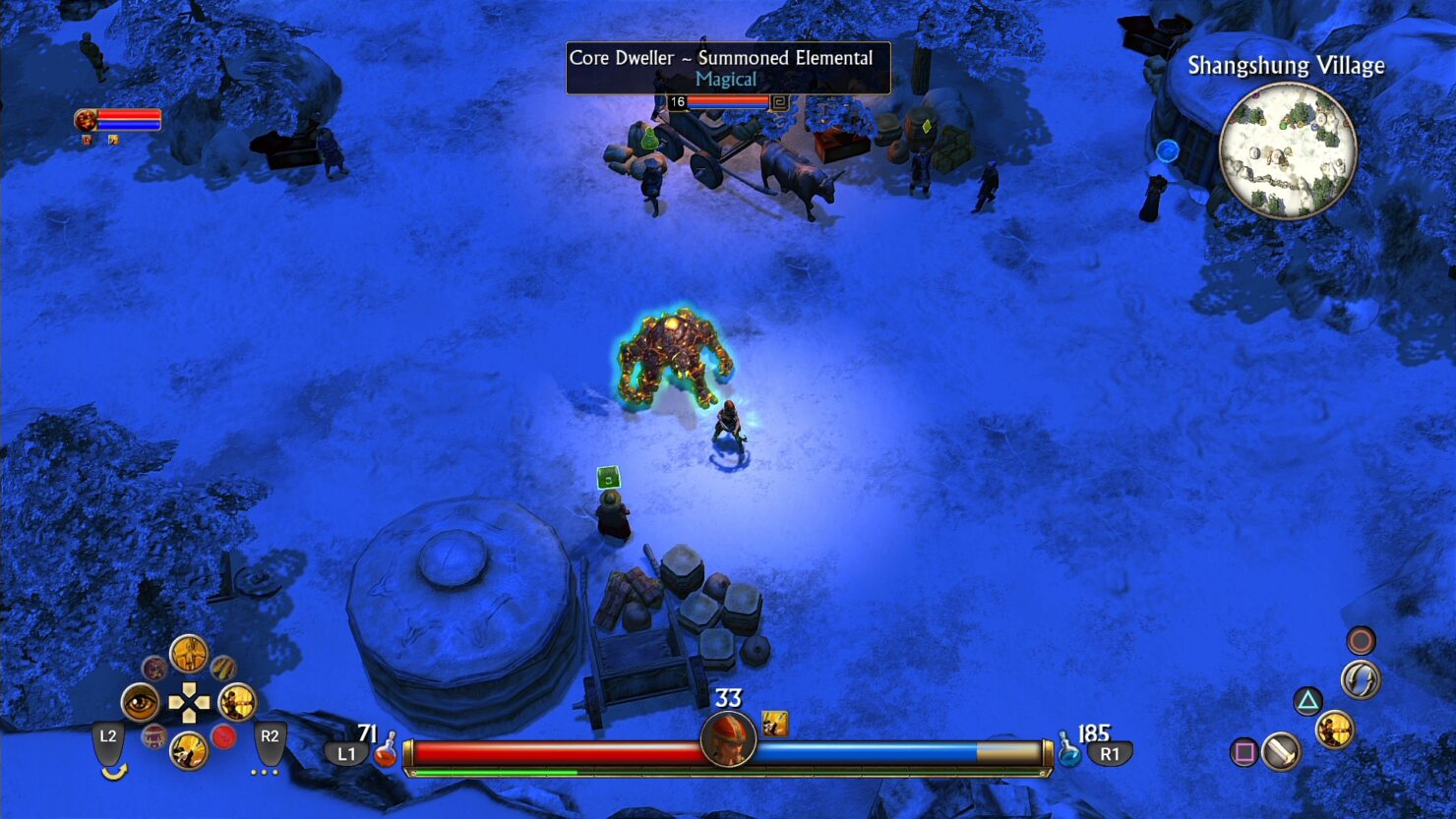 The classic game, which has been recently re-released again on PC as Titan Quest Anniversary Edition, will launch on PlayStation 4 and Xbox One on March 20th for the price of $29.99 / €29.99 / £26.99. The Switch version will be released on a yet to be confirmed date. All versions of the game will also include the Immortal Throne expansion.

If you have never heard of the game, you can check out an overview provided by the publisher below.

From Age of Empires co-creator Brian Sullivan and Braveheart writer Randall Wallace comes an action role playing game set in ancient Greece, Egypt and Asia. The Titans have escaped their eternal prison, wreaking havoc upon the earth. The gods seek a hero who can turn the tide in an epic struggle that will determine the fate of both men and gods. Are you ready for the quest?