theHunter Call of the Wild 2019 Edition Announced; To Release Next Month 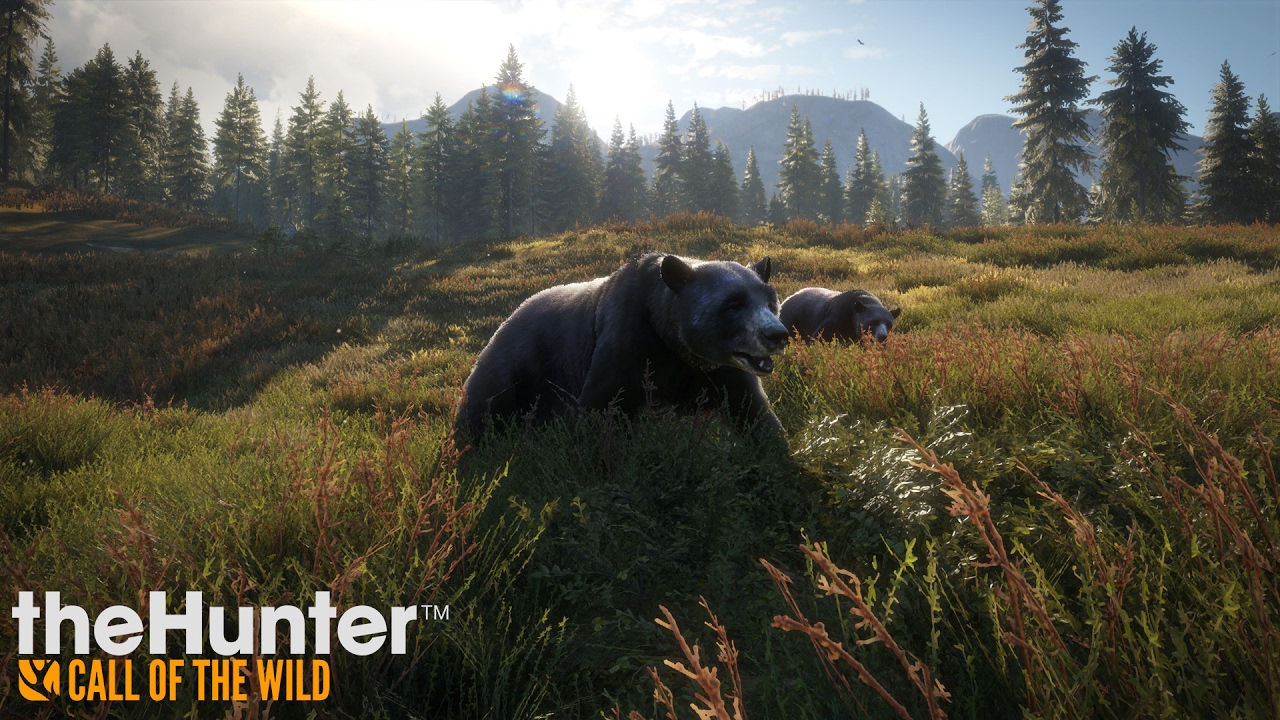 Avalanche Studios and THQ Nordic announced today that theHunter Call of the Wild will release again next month in a brand new edition.

The new theHunter Call of the Wild edition called 2019 Edition, will include the main game as well as all of the DLC packs released so far, including the Vurhonga Savanna DLC pack.

Passionate digital Hunters all over the world have brought home their prey, since theHunter: Call of the Wild™ was released in 2017. Through the idyllic german farmlands of Hirschfelden, the Layton Lake District in North America or the icy Medved-Taiga National Park in Siberia hunters have proven their skills. But soon it will be time to be challenged with the largest and most dangerous animals, in the wild and savage landscapes of the Vurhonga Savanna in Africa!

You can check out a couple of relatively recent trailers below.

theHunter Call of the Wild received an Xbox One X enhancement patch last December. Enhancements include 1620p (3K) resolution support (up from 900p), and improved shadow and texture resolution and filtering, and higher quality vegetation meshes.

theHunter Call of the Wild 2019 Edition launches on PC, PlayStation 4 and Xbox One on October 16th in all regions.