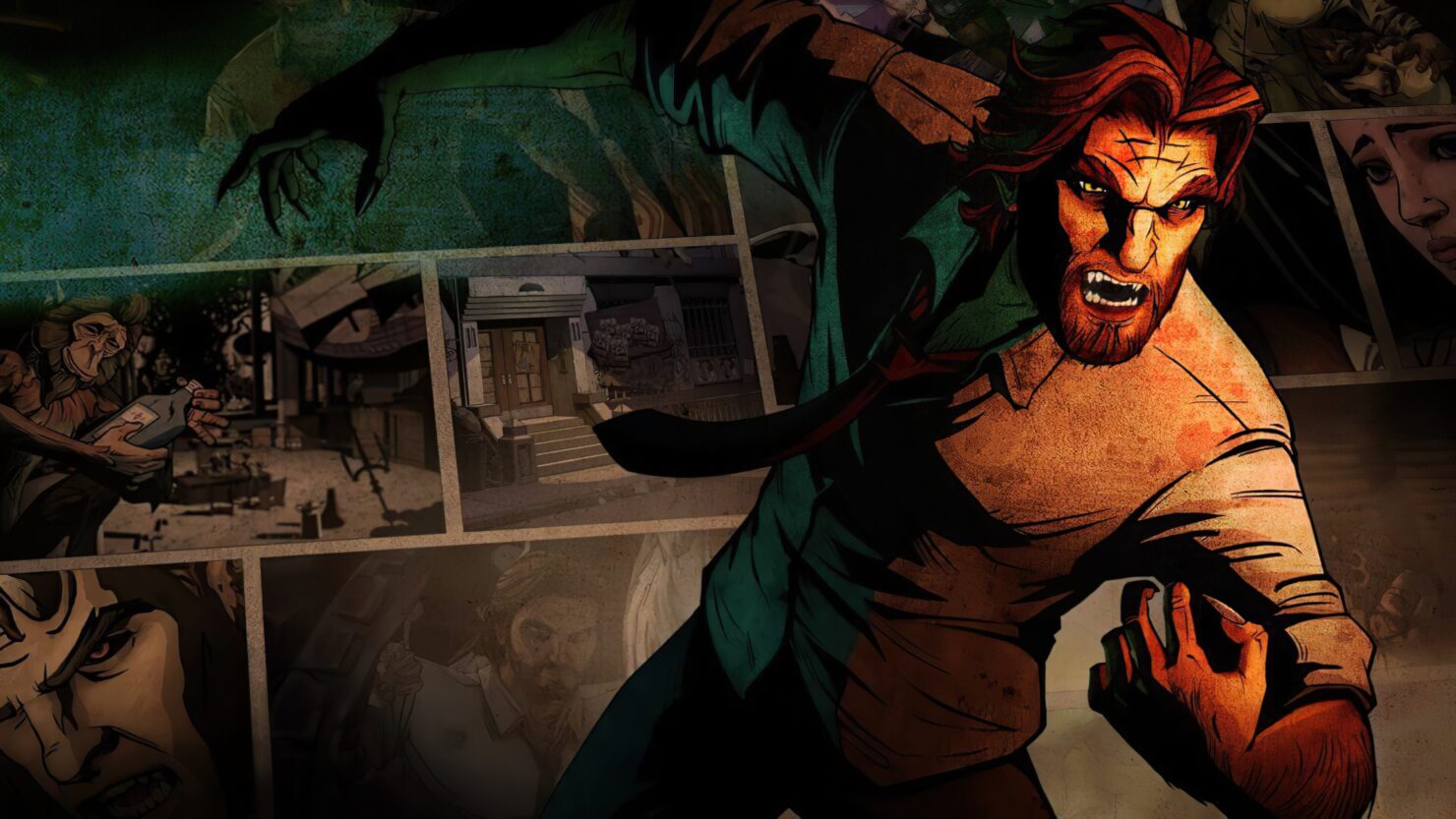 The first The Wolf Among Us 2 information following the announcement at The Game Awards 2019 has appeared on the pages of the latest Game Informer magazine issue (#342), now available digitally.

The upcoming second season will take place roughly six months after the original. Nick Herman, COO and co-founder of AdHoc Studio as well as one of the first game's original directors, explained:

The Wolf Among Us 2 takes place after Snow White steps in as Deputy Mayor of Fabletown, which gets us closer to where the comic starts, but Bigby is still struggling to make the transition from the typical fairytale villain to Sheriff and protector.

This season explores more of the nuances and difficulties of hiding in plain sight, dealing with mostly new Moles, and taking place all over New York. The city at large definitely plays a bigger role this time around.

Creatively, it's had the most time in the oven out of any Telltale game ever, so we hope that comes through in the final product. Personally, I'm excited for fans to have a chance to explore its new themes. Without resealing things, it's even more about the human experience of being a Fable, which, like the comic, strips away the fantasy and leaves the player with a lot of uncomfortable and messy decisions to make.

Interestingly, Telltale had previously reached out to Deck Nine (Life is Strange: Before the Storm, Life is Strange: True Colors) about working on The Wolf Among Us 2, but then they chose a different path.

We visited Deck Nine early into the reboot of Wolf 2 to discuss possible co-development, but we quickly realized that we wanted to give this talented team more room to run on a project that didn't have limitations and expectations predetermined by being a sequel.

As announced earlier this month at The Game Awards 2021, Deck Nine will instead work with Telltale on an adaptation of The Expanse focused on fan-favorite character Camina Drummer.