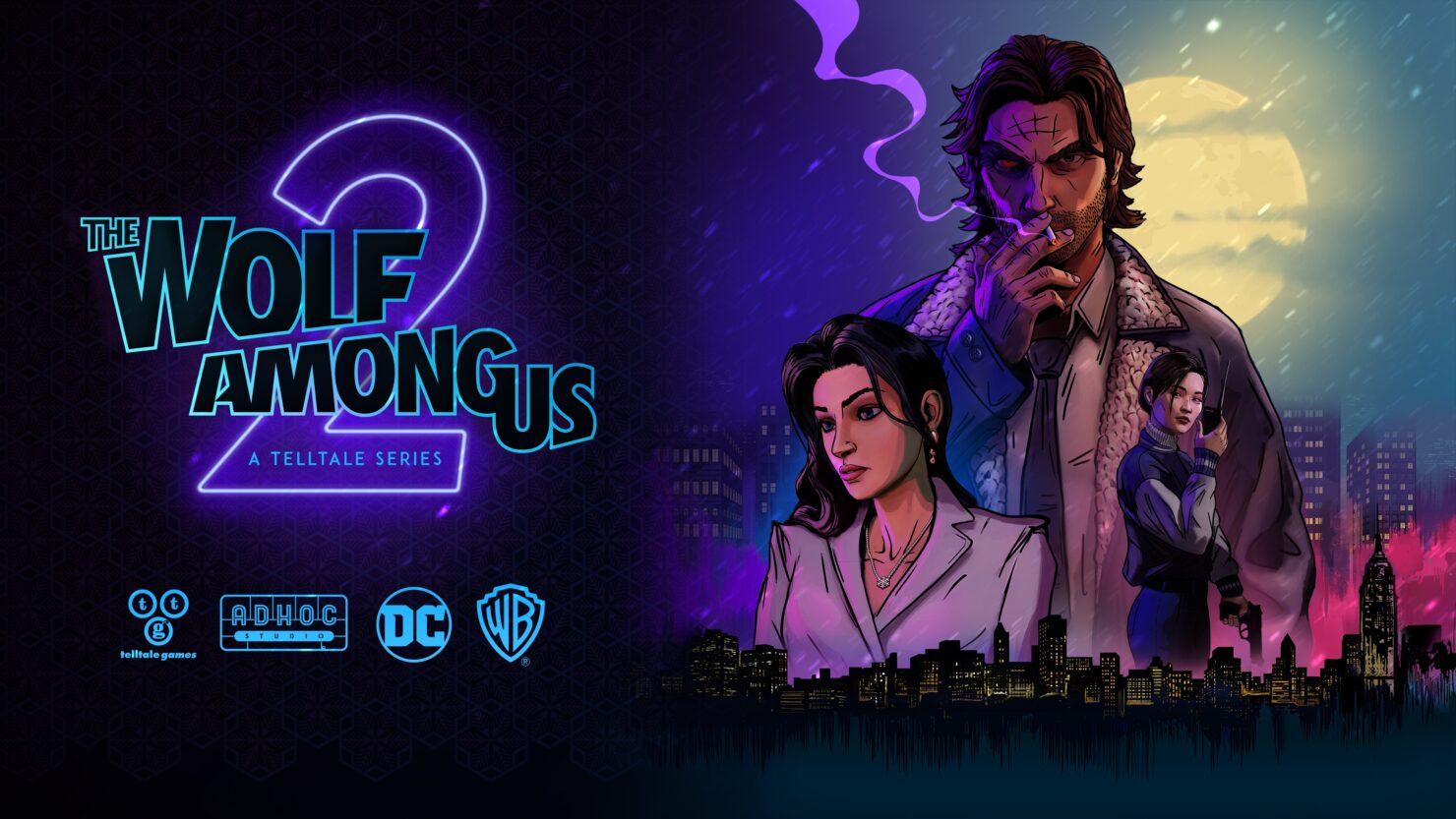 Yesterday, Telltale Games unveiled The Wolf Among Us 2 through the game's first official trailer. The sequel to 2013's game will debut ten years after the original, at some point in 2023 for PC and 'leading current generation console platforms'.

Following the trailer's debut, Geoff Keighley also hosted a roundtable interview with Jamie Ottilie ( CEO of the new Telltale) and Nick Herman, AdHoc Studio co-founder and director for The Wolf Among Us 2. There, we learned about the addition of The Scarecrow and Tin Man from The Wizard of Oz. The new season includes a new 'mundy' (that is to say, human) character, a New York detective called Faye Leung. She's featured in the new key art image.

In The Wolf Among Us 2, protagonist Bigby Wolf (still voiced by Adam Harrington) gets suspended from his sheriff role and is forced to attend anger management therapy. Not much more is known about The Wolf Among Us 2, except that it will take place six months after the event seen in the first game, that it's being developed using Unreal Engine (whereas the original was made with the in-house Telltale Tool), and that all episodes of the season are being developed at once with the goal to release them in a tighter cadence.

Telltale Games is also working with Deck Nine (Life is Strange: True Colors) on an adaptation of The Expanse. Set prior to the events seen in the TV series, it will allow fans to play as fan-favorite character Camina Drummer as she and her crew hunt for a mysterious treasure on the very edge of The Belt.