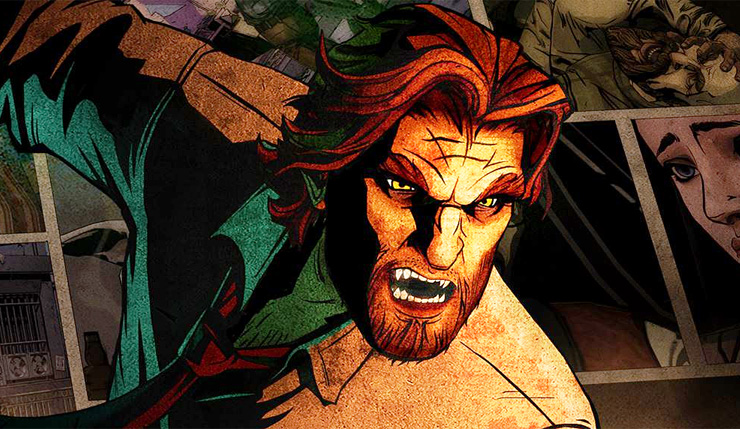 At The Game Awards 2019 it was announced that The Wolf Among Us 2 was once again in development following the bankruptcy, and later revival, of Telltale Games. The official announcement that Bigby Wolf was returning didn’t provide much in the way of solid information, other than the fact that the game was being developed in conjunction with AdHoc Studio, a new indie developer largely made up of folks from the original iteration of Telltale Games.

Well, thanks to recent USGamer interview, we now know a bit more. Despite The Wolf Among Us 2 being in development for over a year back in 2017 and 2018, development has now been rebooted according to the new Telltale’s CEO Jamie Ottilie…

We have completely restarted the development of the game. We felt it best to give the new creative team a clean slate to start with.

The new version of The Wolf Among Us 2 should be the best-looking Telltale game to date, as it’s going to be running on Unreal Engine 4. Before closing it’s doors, the original Telltale planned to move from its increasingly-decrepit in-house engine to Unity, but, obviously, this is an even bigger step up.

We also have a bit of clarification on how Telltale and AdHoc will be working together on the new game. It sounds like AdHoc is a very small studio, mostly just consisting of former TWAU creative leads Nick Herman, Dennis Lenart, and Pierre Shorette. Most of the actual development heavy lifting will be handled by the new Telltale, which also has some staff from the original studio on board, including director of operations Sara Guinness and chief technical officer Zac Litton. There are plans to open up more full-time positions for former Telltale employees in 2020.

The Wolf Among Us 2 is coming to “PC and consoles” (which ones hasn’t been specified). A release date has yet to be announced. What are your thoughts now that we know a little bit more about the game’s development? I’m definitely excited to see a Telltale game running on a decent engine for the first time!