The Witcher Netflix Show May Release On December 17th 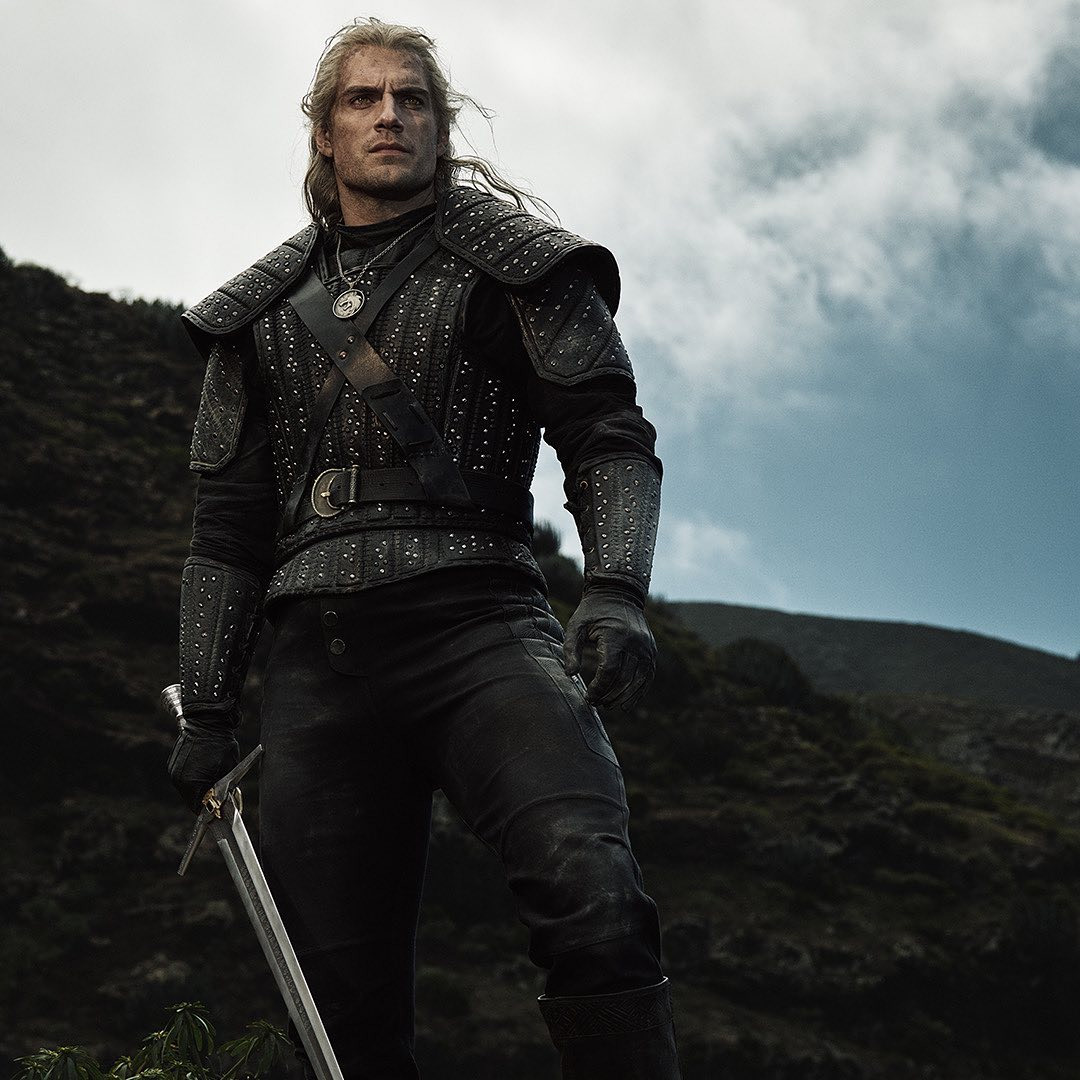 The Witcher Netflix show still lacks a solid release date, but it seems like it will be released this December.

As spotted by Redanian Intelligence, the Netflix official Facebook page recently posted about upcoming shows and movies releasing on the platforms. The Witcher show is, according to the post, 97 days before release from September 11th, meaning that it should on December 17th. The post has since been deleted, so it's likely that the release date has been announced earlier than intended.

Last month, we heard about the possibility of the series to release on November 1st. The release date was not locked due to post-production work not being over yet at the time.

The Witcher major filming has wrapped for Season 1 plus all major filming for the series has been completed. But, this doesn’t necessarily mean every bit of filming is complete because the series is undergoing some reshoots after the recasting of a major character.