The Witcher Netflix Show Is “Likely” Releasing On November 1st 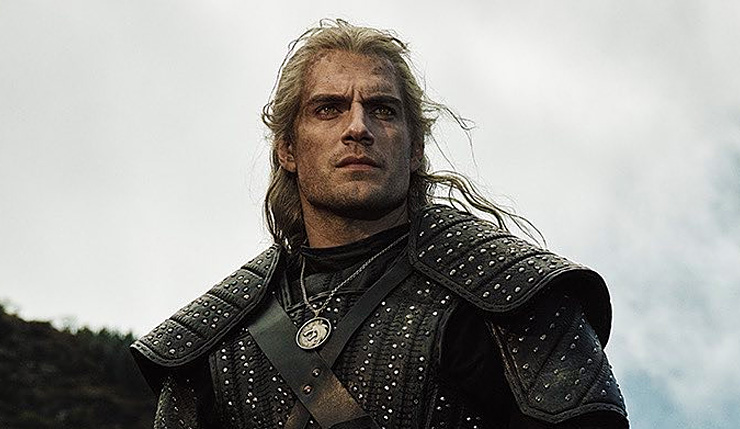 The Witcher Netflix show is apparently releasing in a little over two months, according to what has been revealed by a Netflix executive producer.

As reported by Redanian Intelligence, Netflix's Giovanni Eūgene Altamarquéz recently talked about The Witcher show release date, saying that the series is releasing in late October. He also added that November 1st is a likely release date for the show.

TheWitcher major filming has wrapped for Season 1 plus all major filming for the series has been completed. But, this doesn’t necessarily mean every bit of filming is complete because the series is undergoing some reshoots after the recasting of a major character.

It was confirmed during an earnings call that series will launch in Oct while we initially worried it might take until 2020.

The first The Witcher show trailer has been released last month. Geralt of Rivia will be played by Henry Cavill, whose performance has been highly praised by showrunner Lauren Hissrich.

In the books, Geralt is largely silent, to an extent. He tends to take in what’s around him and process that internally. But you can’t have [a lead character] process everything internally in a television show. So in the first episode, I wrote Geralt with a lot of lines. Henry shot them all, and in the edit we started pulling some of them out. Henry brings subtitles to this character, finding emotional resonance in small moments, and playing it in such a subtle way that you understand what the character is going through without necessarily having huge chunks of dialogue. By the time we got to episode 108 — the finale of the first season — we didn’t even shoot half the dialogue because we knew there was so much Henry could do with Geralt that didn’t require my words.