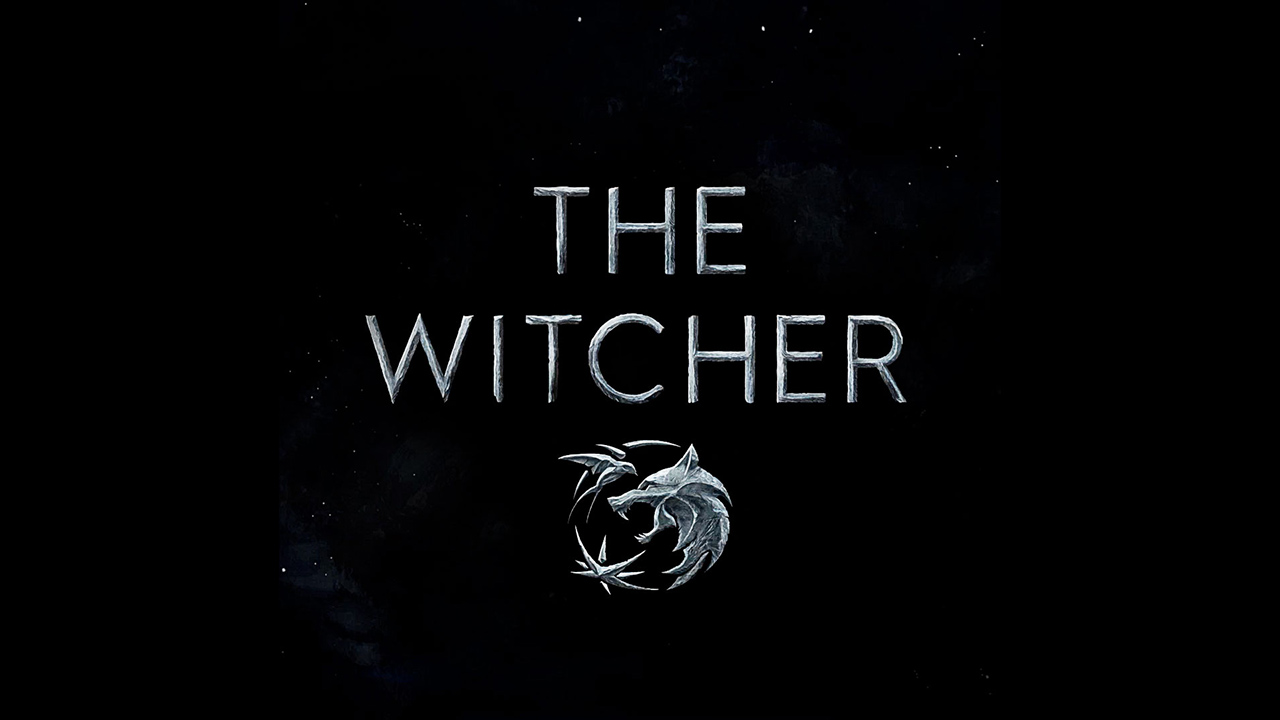 A new The Witcher prequel series has been announced by Netflix.

The Witcher: Blood Origin will be set 1200 years before the adventures of Geralt of Rivia and it will tell the backstory of the elven civilization and reveal the story of the very first Witcher.

Season 1 writer Declan de Barra will be the series' executive producer and showrunner, while Lauren Schmidt Hissrich will act as executive producer. The Witcher's creator Andrzej Sapkwoski will serve as creative consultant.

"As a lifelong fan of fantasy, I am beyond excited to tell the story ‘The Witcher: Blood Origin,'” said de Barra. “A question has been burning in my mind ever since I first read ‘The Witcher’ books: What was the elven world really like before the cataclysmic arrival of the humans? I’ve always been fascinated by the rise and fall of civilizations, how science, discovery, and culture flourish right before that fall."

Blood Origin isn't the only project related to the saga created by Andrzej Sapkowsky to be in the works by Netflix. Production of the main show's second season will resume next month, while work continues on Nightmare of the Wolf, an animated movie that will focus on Vesemir, Geralt's mentor and father figure.

Long before mentoring Geralt, Vesemir begins his own journey as a witcher after the mysterious Deglan claims him through the Law of Surprise.”

The full The Witcher first season is now available on Netflix. The second season, as well as Blood Origin, will release on yet to be confirmed release dates.