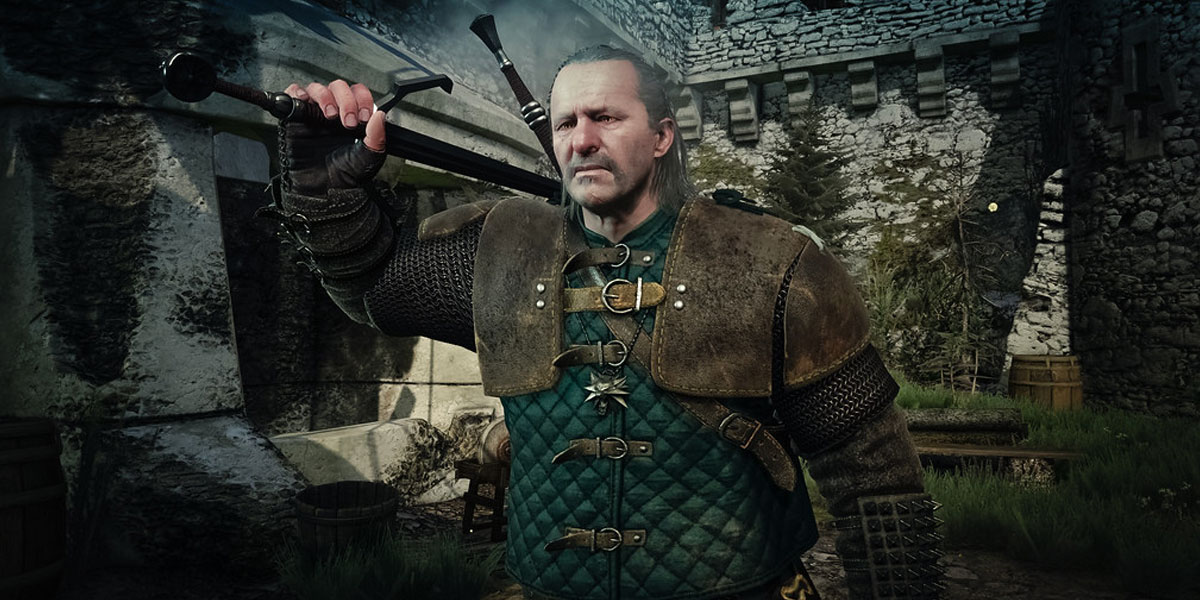 The Witcher: Nightmare of the Wolf, the animated movie confirmed by Netflix last week, is not going to focus on Geralt of Rivia but on another character that those who read the books and played the games by CD Projekt Red know well.

According to the movie's official story synopsis, spotted by Redanian Intelligence, The Witcher: Nightmare of the Wolf will tell the origin story of Vesemir, Geralt's mentor and father figure.

Long before mentoring Geralt, Vesemir begins his own journey as a witcher after the mysterious Deglan claims him through the Law of Surprise.”

As Vesemir's story is not touched upon the books, it will be very interesting to see how the veteran Witcher started his monster hunter career.

As of now, it is not known who will voice the character, but Redanian Intelligence speculates that it will be Theo James, who voiced the character in a single line during the last episode of The Witcher season 1.

The Witcher Netflix show is setting out to be one of the most popular shows ever created by the company, having been watched by 76 million member households within the first month of availability.

The full The Witcher first season is now available on Netflix. A second season is already in the works, with a tentative 2021 release window.