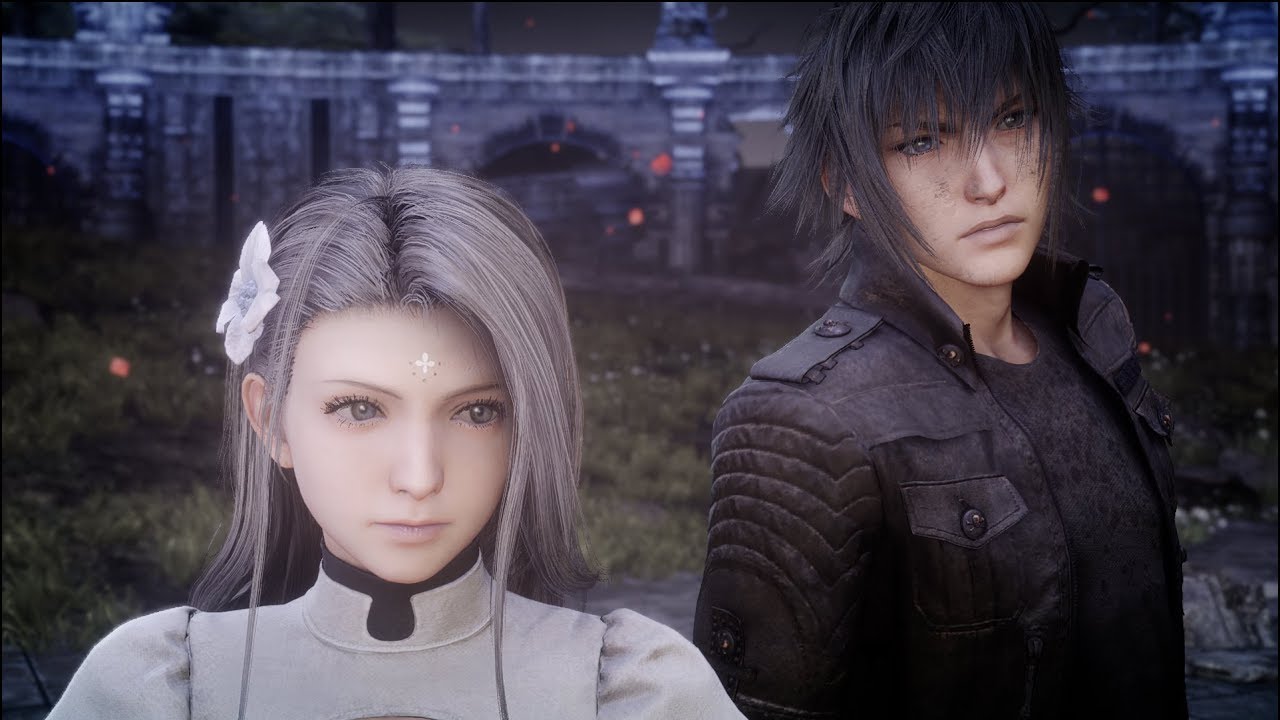 Square Enix has released FFXV Collaboration patch 1.26 for PC, PlayStation 4 and Xbox One which adds the Terra Wars event quest alongside various bug fixes and adjustments.

The update weights in at 2.2GB on PC, 3.778GB on PlayStation 4, and 5.03GB on Xbox One, and also introduces an Info menu on the game’s title screen. Adjustments include an update to the 4K resolution pack on PC alongside changes to the player treasure system on PC. We’ve included the full release notes down below:

Known Bugs
To be added shortly.