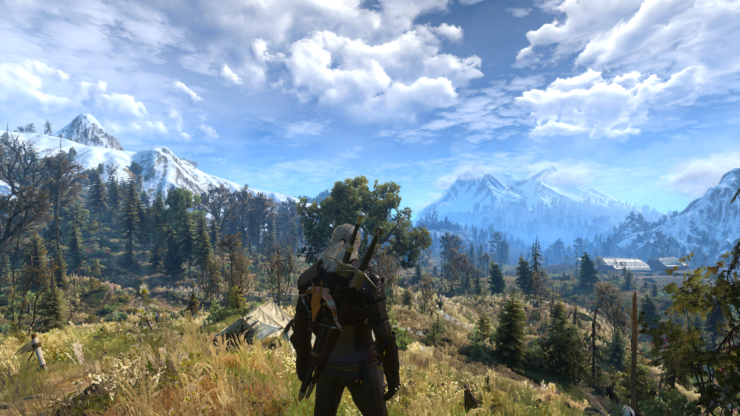 The Witcher 3 is a great looking game that still manages to hold its own years after its release. Having been released four years ago, the game could have never received ray tracing support, but this doesn't mean that it cannot be introduced through unofficial means.

In a fresh new video, which can be found below, it's possible to check out how amazing The Witcher 3 looks with ray tracing. This is made possible by the Marty McFly's RT Shader developed by Pascal Gilcher.

The developer recently shared how he managed to implement this peculiar form of ray tracing.

Pascal Gilcher's shader is still in the works and it's currently only available to those who pledge to his Patreon. The developer aims to release it to the public once development has proceeded further.