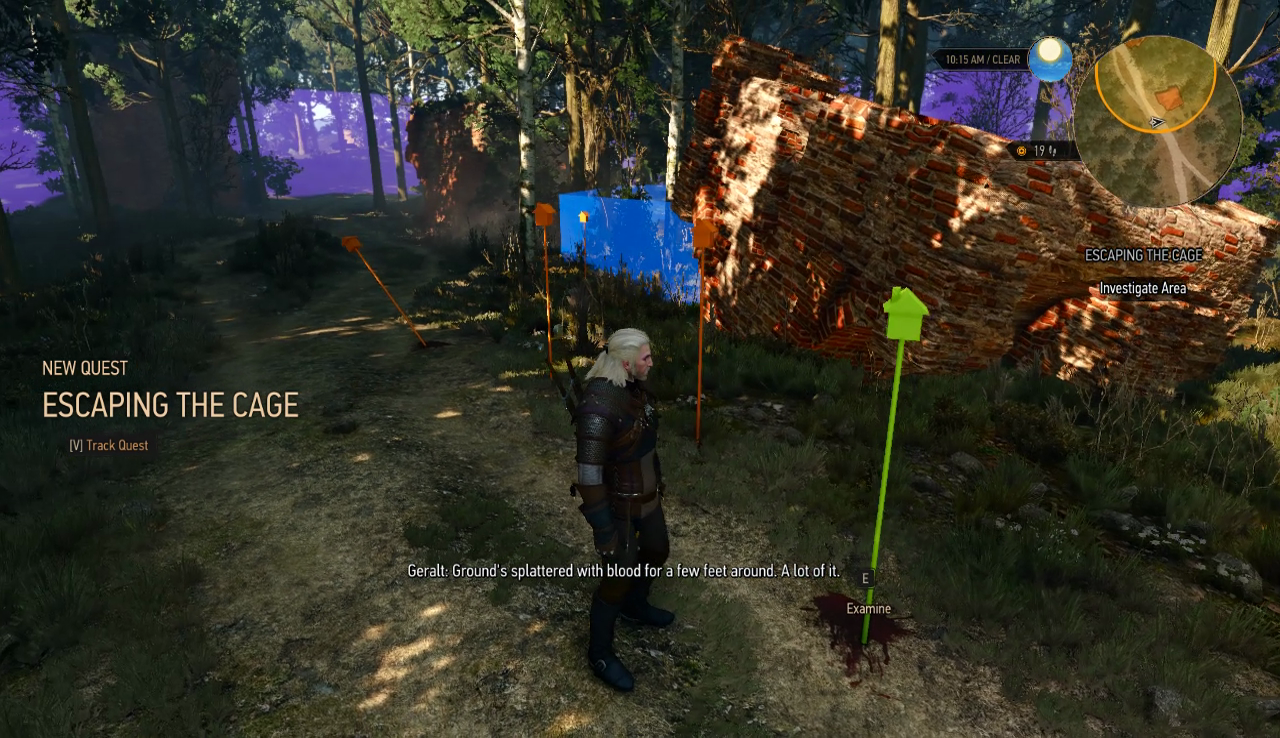 The Witcher 3 received a lot of mods since its release, but very few actually introduce new content to the game. Things, however, are about the change, as it is now possible to create custom story quests thanks to a new set of modding tools.

The Radish Modding Tools finally allow the creation of custom story quests in The Witcher 3. These tools are not easy to use, so it may take some time to see more complex quests coming to the game.

Although only a smallish subset of all possible features is supported it *should* allow to create non-trivial, story-based quests - just don't
expect clicky-pointy-done workflows.

At the moment only a minimal but complete, working example project setup is available for download to get familiar with the build pipeline, see how the definitions are setup for radish modding tools. The tools will be updated/published as a package once the most pressing bugs are worked out.

Important
These are not beginners modding tools. You should have an intermediate or advanced W3 modding knowledge.

These collection provides a variety of tools to create or modify different kinds of game content. Although one of the goals was to provide tools that reduce some modding pitfalls every tool does require some deeper knowledge to be usable: on its own and in the grand scheme of combining content into a quest mod.

Call for help
To reduce the friction it is necessary to create some kind of a knowledge base with documentation and howtos to different topics and tasks. This is clearly beyond the scope of a single person's spare time. If you are interested in helping out with the documentation (installation guides, beginner/intermediate howtos, tutorial videos, etc.) don't hesitate to contact me. You'll be one of the first to get familiar with the tools and get first hand support.

All in-game tools and both graphical editors are managed in public sourcecode repositories. If you are interested in fixing
bugs/adding new features see below for links to the repositories.

The following tools are/will be available:

Quest Graph Editor
Setting up questgraphs in a graphical UI and saving as encode-able, textual representations.

A quest created to show what these tools can do has also been released. You can find it on Nexus Mods.