The Waylanders RTwP RPG Just Got Delayed to February 2nd, 2022 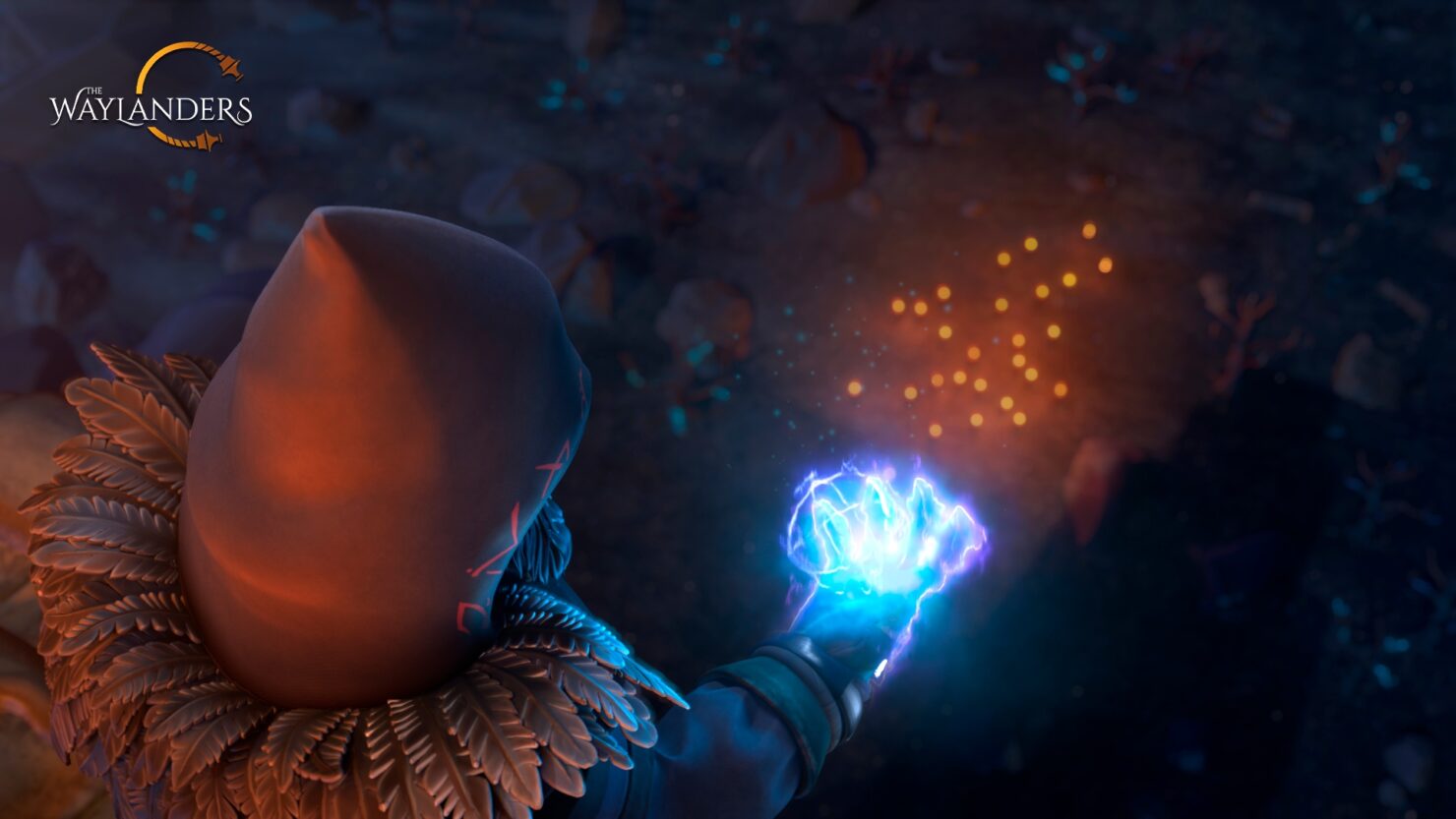 The Waylanders, the real-time with pause (RTwP) roleplaying game in development at La Coruña-based studio Gato Salvaje, has been delayed and will now release in February 2nd, 2022, around three months after the previously planned November 16th, 2021 launch date.

Releasing this month would not provide the quality experience our fans deserve. While we have been working hard to get all our backers and Early Access players the RPG they’d been hoping for before the holidays, we’ve done an internal review pass on The Waylanders and our team needs more time to polish the game. Developing during Covid has been challenging for many teams, including ours, and rushing The Waylanders out the door after nearly four years of development will not make anyone happy. The Waylanders will have over two hours of cinematics and more than thirty hours of gameplay, and we want to provide the best possible day one release version to the community.

In the meantime, the early access version of the game (available on both Steam and GOG) will be updated with improvements coming to zones like The Cave of Eternity and the Fomorian World in The Corrupted Cove.

Gato Salvaje also shared a new trailer and plenty of information on the advanced classes coming to The Waylanders with the full game.

When starting The Waylanders, players create their character using one of six base classes (Warrior, Guardian, Rogue, Ranger, Sorcerer, and Healer) before beginning their adventure. After reaching 9th level, Advanced Classes unlock, giving each base class three new options to branch into, each granting a different mix of warrior, magic user, or rogue/ranged type abilities. This upgrade also unlocks a greater selection of Formations and formation abilities to choose from.

Some companions, such as Traste, Rea, and Delba, have their own special classes they grow into during The Waylanders. As Packleader, Rea’s strength and rapid reflexes are unleashed, making her a brutally fast attacker. Traste’s bag of tricks grows larger after becoming a Bogeyman, allowing him to call on more friends and use even more items to create the biggest prank ever. Delba's connection with the Underworld grows stronger as the Fomorian Matriarch adding even more weight to each of her punches.