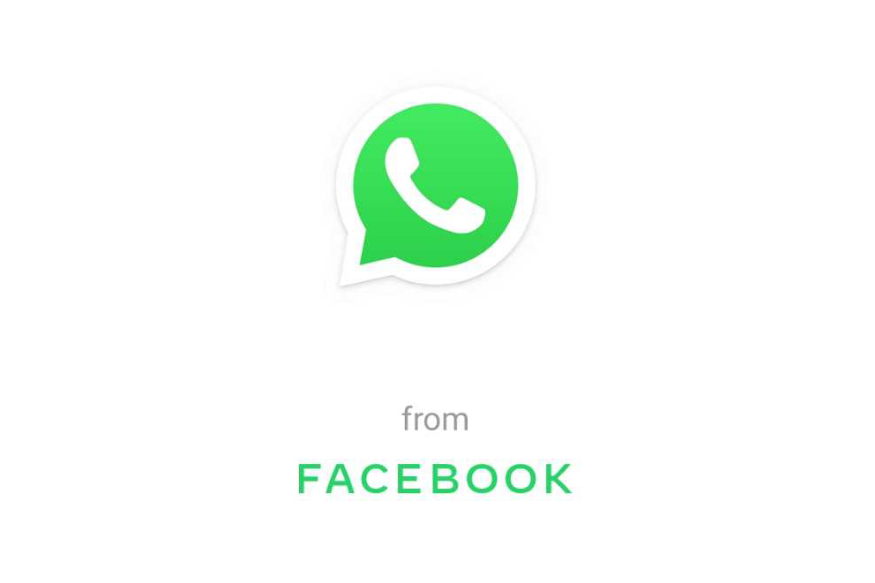 No one where is to deny the popularity of WhatsApp as it is one of the most used messaging apps around the world. While it still has some features missing, the Facebook-owned messaging service constantly looks to add new features. Earlier today, we heard about a new feature that might bring communities to WhatsApp.

Now, we hear about a new feature that would allow you to pause the voice recordings. I understand that this might not sound as big of a feature as some of the other features, but this offers many benefits.

The tip is coming from WABetaInfo, and according to it, WhatsApp is working on ways to change how voice notes work inside the app. Currently, you can either press and hold the mic icon or slide to lock it in place inside a chat to record a voice note. If there is some disturbance or interruption, the only to fix that is by deleting the current recording and starting from scratch. However, the messaging app could soon have a feature that would allow you to pause the voice notes and resume them at a later stage. Here is a demonstration below.

Honestly, this might seem like a bit of a feature to some, but I have found myself in so many situations where I eventually had to delete the voice note because there was some interruption or someone else called me. The feature was first discovered on iOS, but there is little doubt that it will be making its way to Android.

You should know that the feature is still under development and has not been rolled out on the beta channel just yet. So, you will have to wait for it. But overall, this is an excellent step from WhatsApp, and they are finally bringing a much-awaited feature.