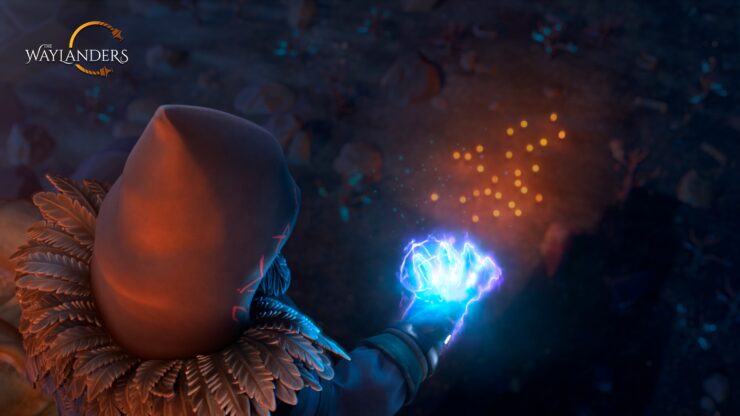 The Waylanders, the party-based indie cRPG in development at Gato Salvaje Studio, will be released on Steam Early Access on June 16th.

The Spanish studio may be largely unknown to gamers, but they're availing themselves of collaborations with several industry veterans. For example, the story is written by Emily Grace Buck of Telltale fame (Lead Writer), as well as RPG legends Chris Avellone (Writer) and Mike Laidlaw (Consultant), while the music is made by none other than Emmy award-winner, 3 times BAFTA nominee and Fallout's main theme composer Inon Zur.

The Waylanders, crowdfunded on Kickstarter back in November 2018, will include roughly a quarter of the full game's story content when it launches in early access. The full game release is planned for late 2020 or early 2021.

The Waylanders is an exciting fantasy RPG inspired by classics such as Dragon Age: Origins and Baldur’s Gate.