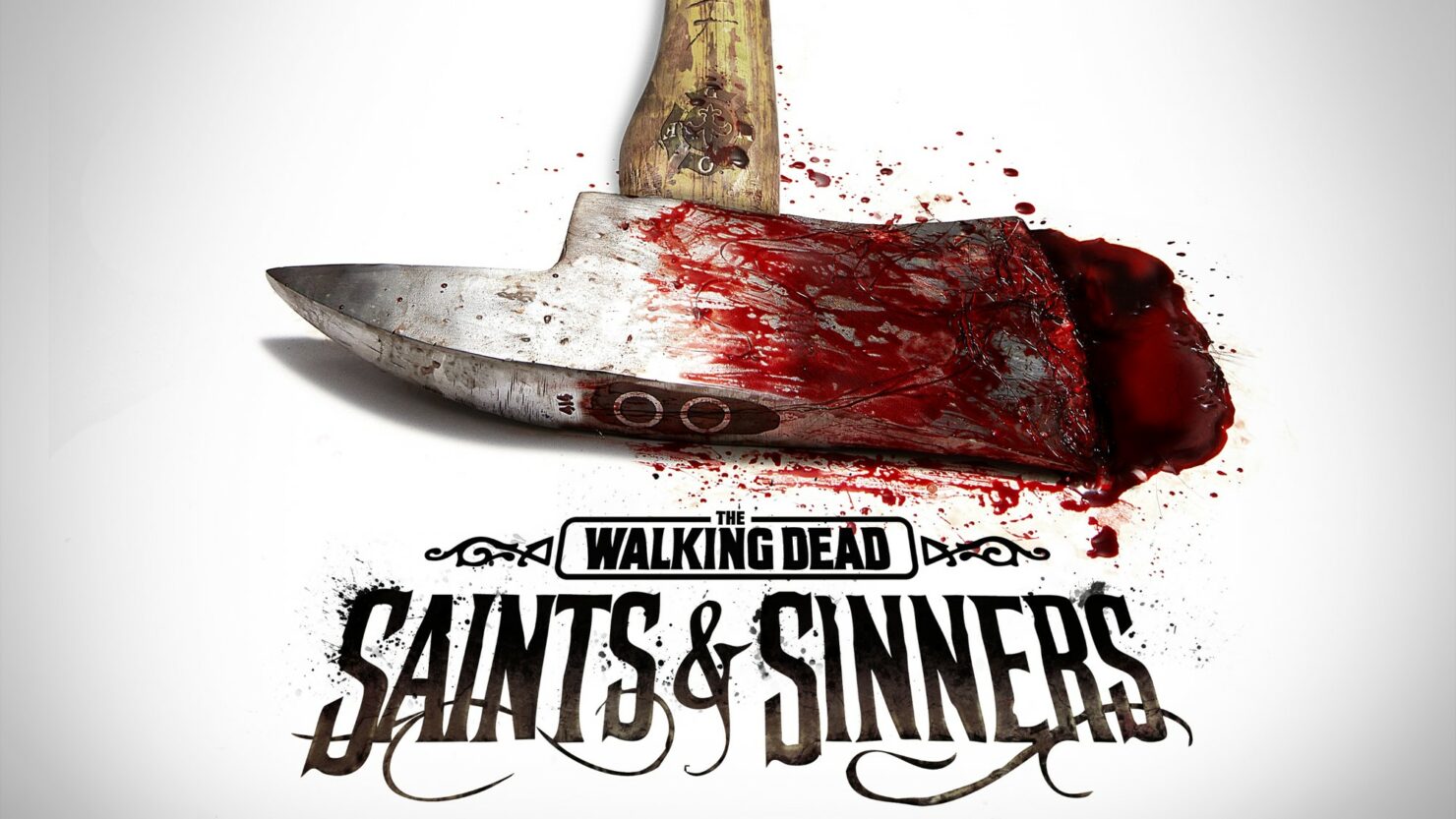 The Walking Dead: Saints and Sinners, a VR-only single player survival game made by Skydance Interactive, released yesterday on PC via Steam (it's also coming to PlayStation VR at some point in the Spring season). Compatible with all major platforms (HTC Vive, Oculus Rift, Valve Index, Windows Mixed Reality), the game is priced €33.99, but we've got a game code to give away.

Just enter the contest below for a chance to get lucky; the winner will be randomly selected a week from now and contacted to get his/her prize.

Saints & Sinners is a game unlike any other in The Walking Dead universe. Every challenge you face and decision you make is driven by YOU. Fight the undead, scavenge through the flooded ruins of New Orleans, and face gut-wrenching choices for you and the other survivors. Live The Walking Dead's dark drama in your own skin.​

A new way to live survival horror. With the living, dead, disease and famine as constant threats, you have countless ways to tackle these dangers.

New Orleans is at war. The living are not just fighting the dead, but also inflicting pain and brutality upon each other. As bodies pile up between warring factions, whispers spread of a long-lost mystery in the city that could turn the tide of the war. Will you be able to survive while caught in the middle of this conflict? Can you unravel the mystery that is behind it all? The fate of the city and its survivors rests in your hands.​

A Vast World To Explore in VR

Keith already played a bit of the game and recorded some gameplay, too, which you can find below.