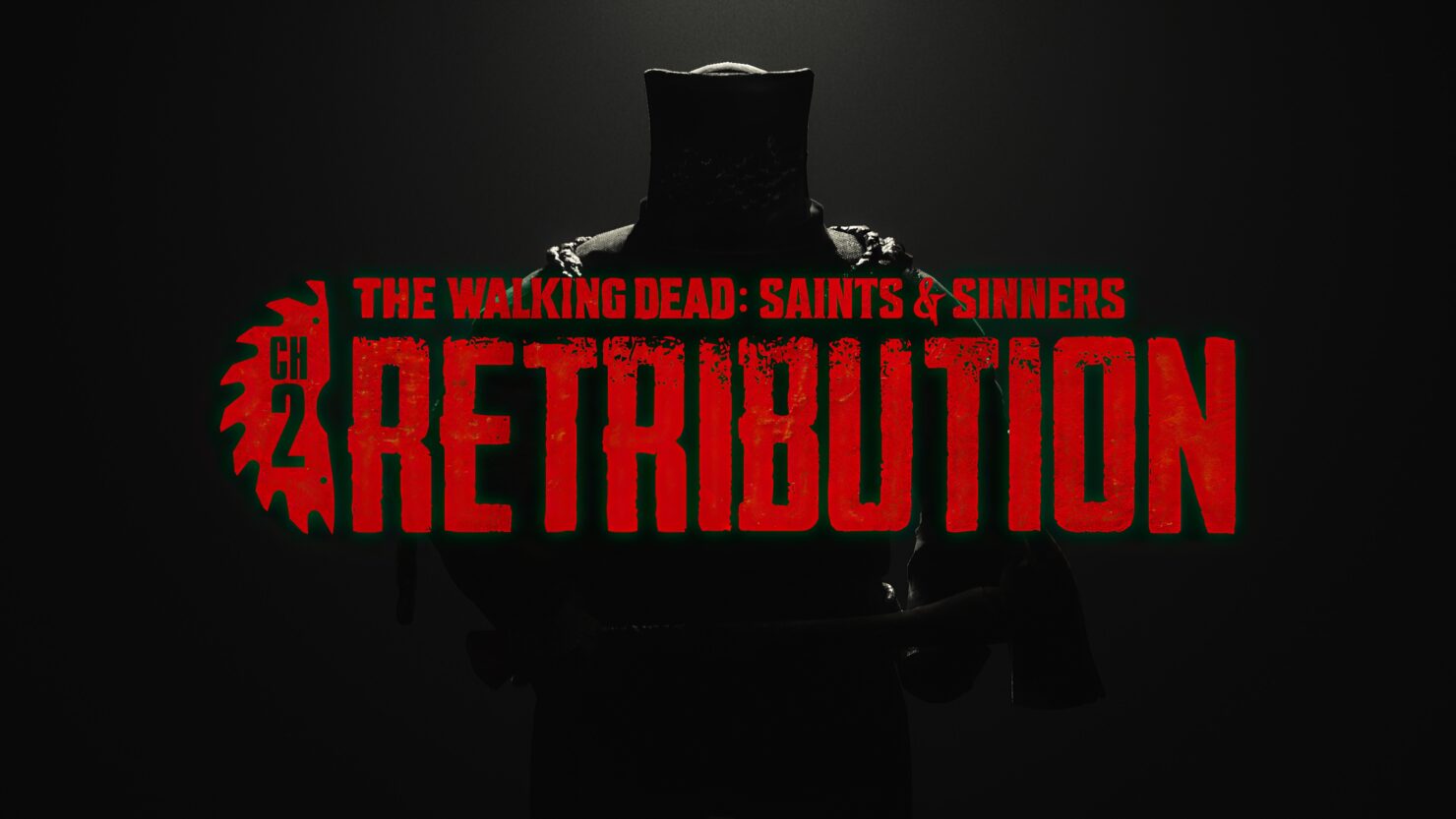 The Walking Dead: Saints & Sinners - Chapter 2: Retribution will feature 15 to 20 hours of gameplay, which players will spend exploring entirely new sections of post-apocalyptic New Orleans. They'll have many new weapons and tools to take advantage of, though deadlier enemies will also block their way.

Tourist, the bill has come due on your past actions. After your brutal struggle to decide the fate of the coveted ‘reserve’, you find yourself hunted by a new, seemingly unstoppable threat, a looming armored juggernaut out for blood, your blood. All the while the Tower, New Orlean’s authoritarian power house, has a new scheme to secure utter dominance over the region, and it has you in its crosshairs.

With new faces, new places, and a whole new set of weapons and gear; your action and choices will determine what becomes of New Orleans. Will you be able to bring some peace to the madness or will you simply plunge the already broken community deeper into chaos?

Sinners wowed both fans and critics alike with its immersive take on The Walking Dead universe. Chapter 2: Retribution brings us even more action, more tension, more walkers, and more human stories to remind us all that we are just a few social barriers away from tearing one another apart for an extra day of survival.

Making use of anything you can safely scavenge before the herd comes down on you, then take on dangerous missions to find even greater rewards, finding and crafting the ultimate arsenal totake on threats both living and undead. There’s plenty of things in the world out to end you, but an even greater number of methods to survive your way.

With complex physics and feedback, players feel each lumbering swing of anaxe, the rumble of gunfire during a firefight, and the desperate struggle as they throw grasping walkers off of them. Each new weapon found and new enemy to face is another opportunity for players to experience unique, gritty battles that can’t be found anywhere else.

AN EVER EXPANDING STORY

Resources have dwindled, a new terrifying threat stalks the streets,and the Tower pushes for even greater control of the city. Those exiled are trapped in the middle of it all. How will you shape the future of this city, what choices and consequences will you have to deal with as multiple targets are painted on your back? This is Chapter 2 of the Saints &Sinners story.

Take a look at the debut trailer of The Walking Dead: Saints & Sinners - Chapter 2: Retribution.