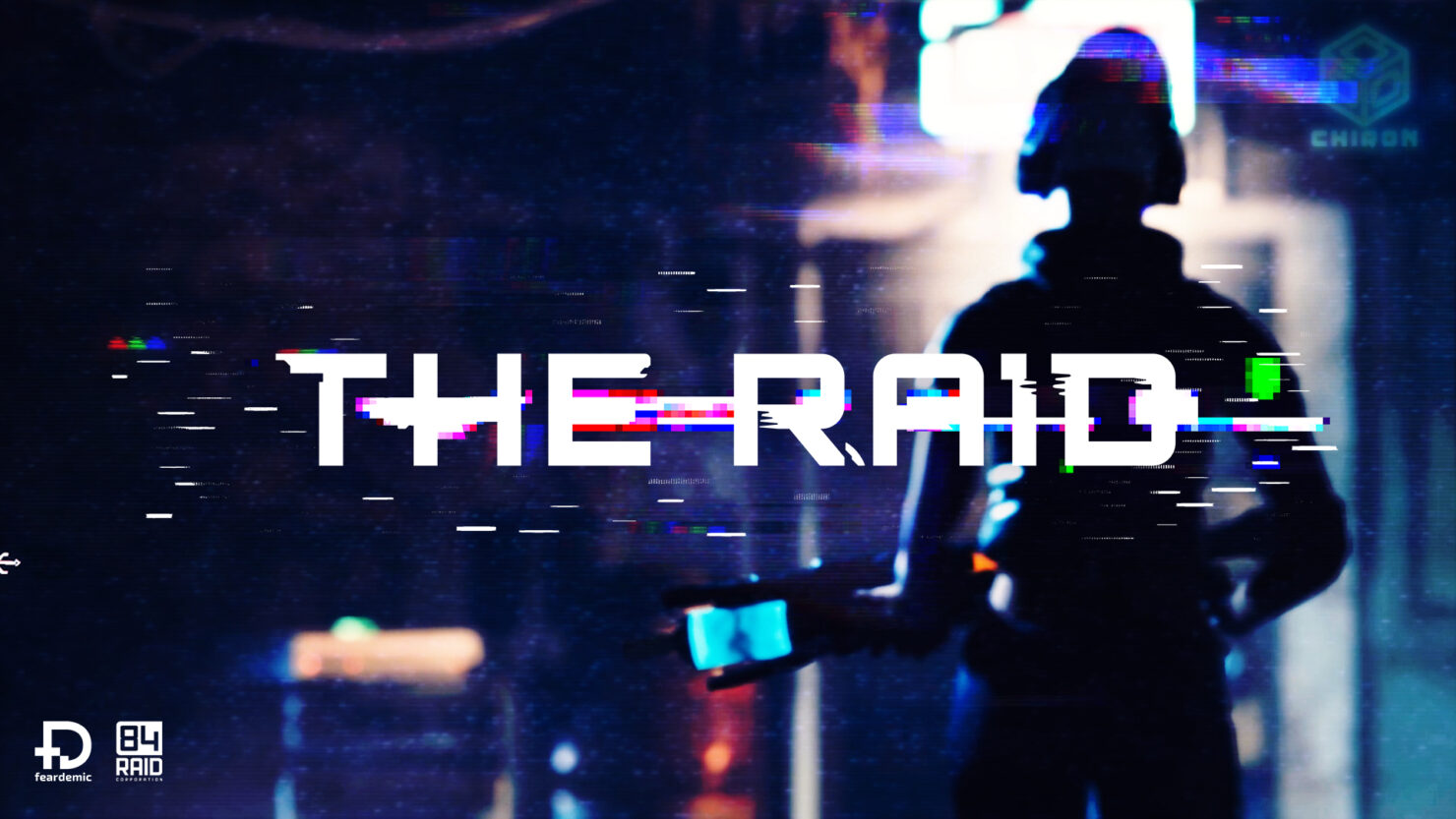 Among the many games announced yesterday, during the virtual Gamescom 2020, there's also The Raid, a PvPvE multiplayer shooter set in the world of Observer. Developed by FEARDEMIC, a wholly-owned subsidiary of Bloober Team, The Raid follows from the concept of 2084, launched as a Steam Early Access title in late 2018.

In this grim cyberpunk world, The Raid is a VR tournament organized by the almighty Chiron Corporation, which attracts the distraught lower ends of the population looking for any opportunity to make some money.

The players, as tournament participants, compete both between each other and against hordes of virtual enemies, ascending upwards in a tower with the goal of reaching the top and kill the boss to take home the prize.

The players will fight using a range of unique and customizable weapons, as well as hacking abilities that will allow them to manipulate environments and opponents.

Players will be able to use their tournament rewards to personalize their characters’ appearances.

The Raid is set in a fully realized environment created by Bloober Team and first unveiled in the form of Observer. The world is a grim cyberpunk vision of the future and The Raid views the world through the haze of a psychedelic mind, creating a dark and socially relevant storyline.

The game concept and design were a result of the interest shown in the project 2084. 2084 was the Bloober Team and Feardemic’s first foray into the first-person shooters and sparked an idea that would develop into a design and concept that incorporates the universe of Observer and opens a window on a completely new story and concept that happens in parallel to the Observer threads. For the development Feardemic has created a new team called 84RAID Corporation which will be Feardemic’s first internal development team.