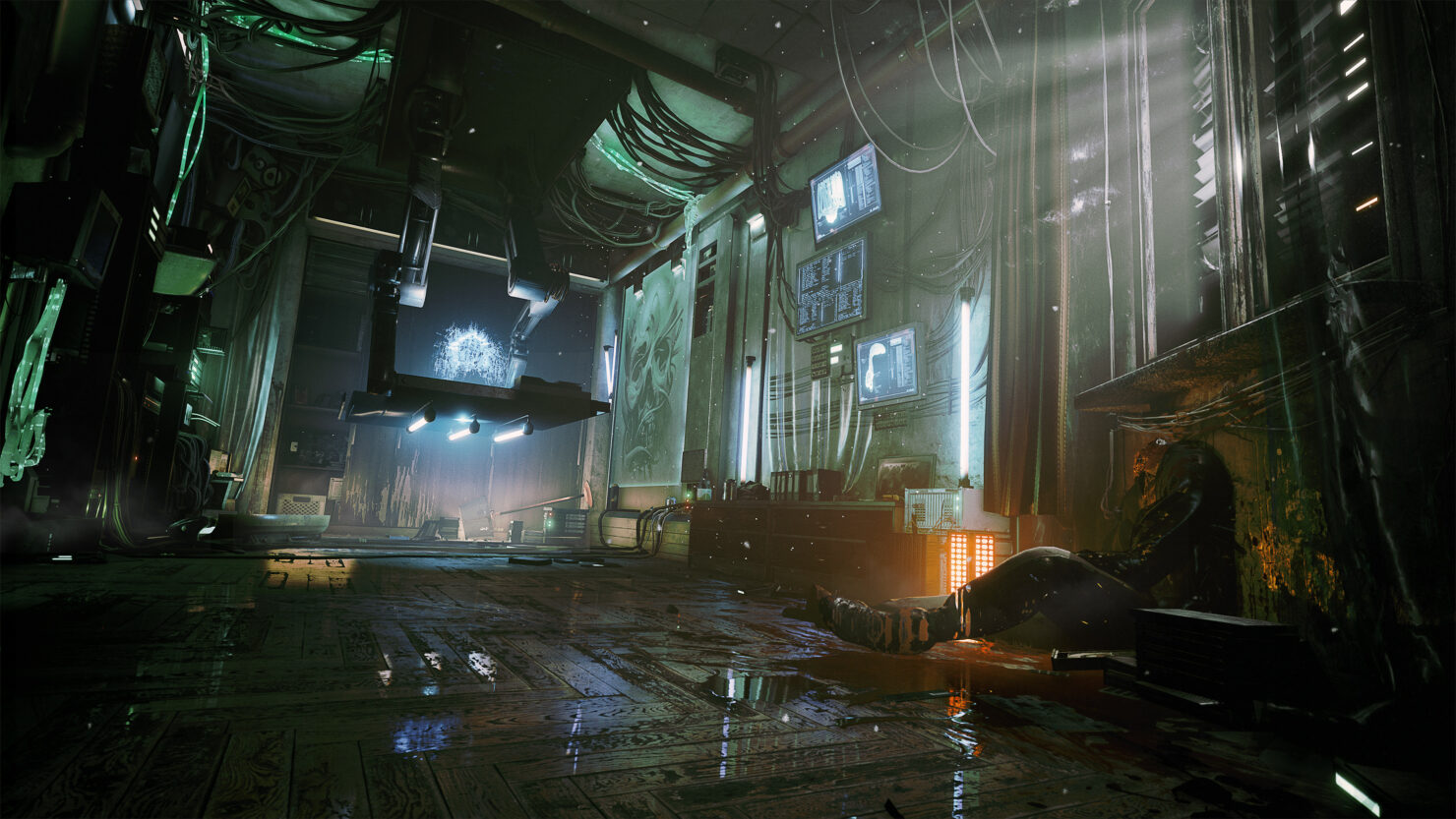 An Observer System Redux demo, the enhanced edition of the cyberpunk horror game made by Bloober Team, was just made available on PC via Steam. That also comes with the news that the game is actually releasing on PC at all since the original announcement only mentioned PlayStation 5 and Xbox Series X as the targeted platforms.

However, Bloober Team now announced that Observer System Redux will be available at $29.99 on PC, while owners of the original game will get the chance to upgrade for just $5.99 (for an 80% discount), provided that they do it until September 15th.

The Observer System Redux demo will be only available for another couple of days, until August 30th, so you'd better try it right away before it's gone. The game's Steam page also comes with the official system requirements, which you'll find below.