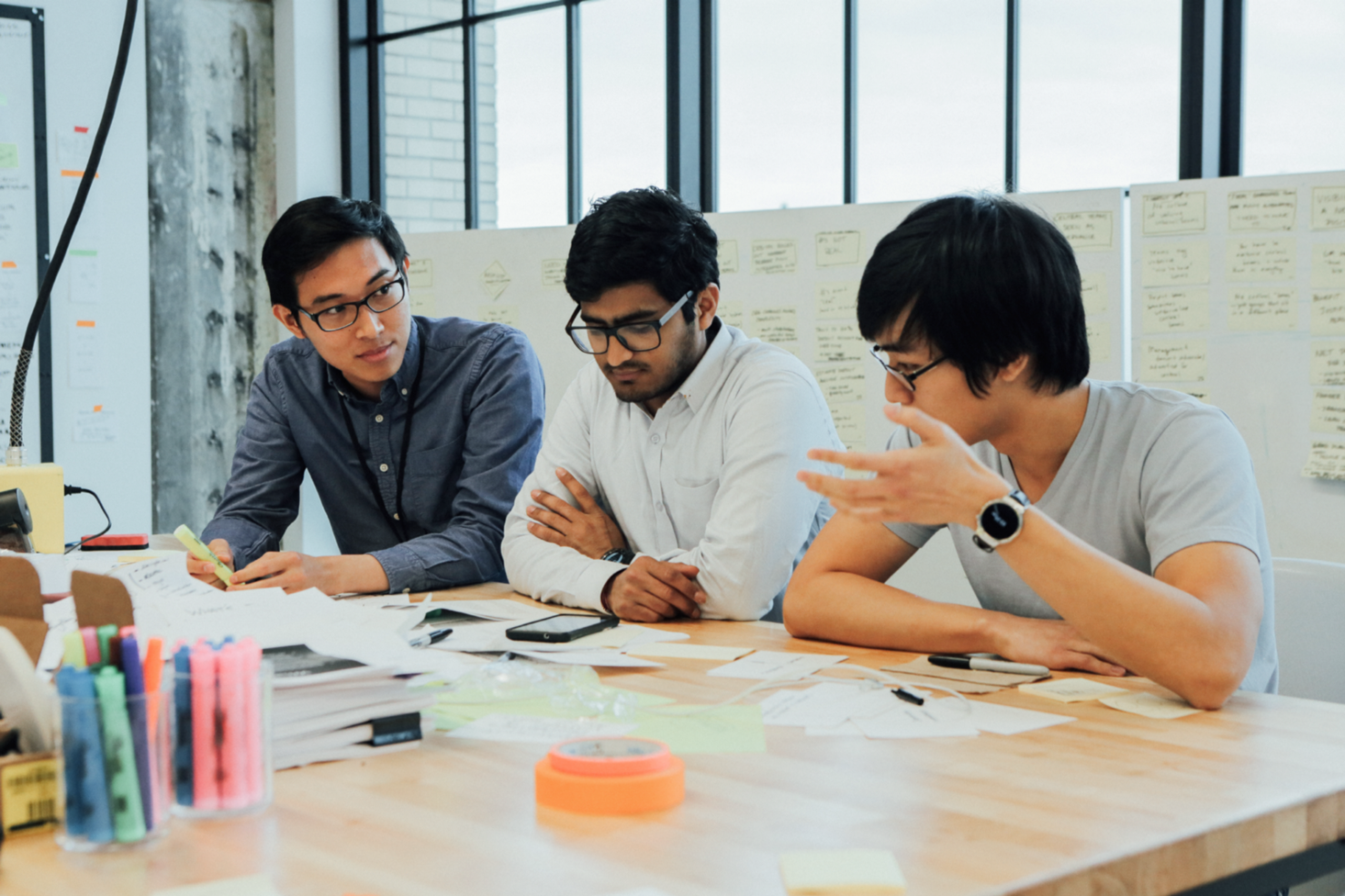 This never-before-disclosed team at X is now part of Chronicle  - Alphabet’s newest company.

Alphabet has announced opening a new company to fight against cybercrime, naming it Chronicle. The parent company of Google, Nest and countless other companies, Alphabet's Chronicle is a new unit that will use Alphabet's machine learning capabilities to improve cybersecurity. The company was first started under Alphabet's Moonshot factory and has been working in stealth mode until now.

Unlike many other Alphabet ventures, Chronicle isn't centered towards the end user as the company aims to help other organizations manage and understand their data and security. "We want to 10x the speed and impact of security teams' work by making it much easier, faster and more cost-effective for them to capture and analyze security signals that have previously been too difficult and expensive to find," Stephen Gillett, the CEO of Chronicle wrote.

"We are building our intelligence and analytics platform to solve this problem."

Under the leadership of Gillet, who was previously associated with the security firm Symantec, the new Alphabet unit will help the company become a leader in yet another industry specifically looking at how businesses are scrambling to strengthen their security protections against cybercriminals.

Alphabet's massive computing power and storage will further enable Chronicle to leave others behind. The resources will enable Chronicle "to help teams search and retrieve useful information and run analysis in minutes, rather than the hours or days it currently takes." Not only this, using Alphabet's storage, Chronicle users will be able to spot patterns that emerge from tons of data stored over years.

"The reality for most companies today when it comes to cybersecurity is reactive: find and clean up the damage. The real moonshot, which is still several years away, is predicting and deflecting cyber attacks before they infiltrate an organization’s network."

While Gillet and the introductory blog posts are trying to attract clients to this new Alphabet unit, the exact business model remains a little unclear. No specific products or services have been detailed. When explaining what exactly Chronicle will do, Gillet wrote that it has two parts: "a new cybersecurity intelligence and analytics platform that we hope can help enterprises better manage and understand their own security-related data; and VirusTotal, a malware intelligence service acquired by Google in 2012 which will continue to operate as it has for the last few years."

"None of us have to settle for cybercrime being a fact of life, or for a reactive, expensive existence of cleanup and damage control," Gillet wrote. "We’re looking forward to working with many organizations in the coming years to give good the advantage again."