Obsidian: The Outer Worlds Is The Game We’ve Been Wanting to Make for a Long Time 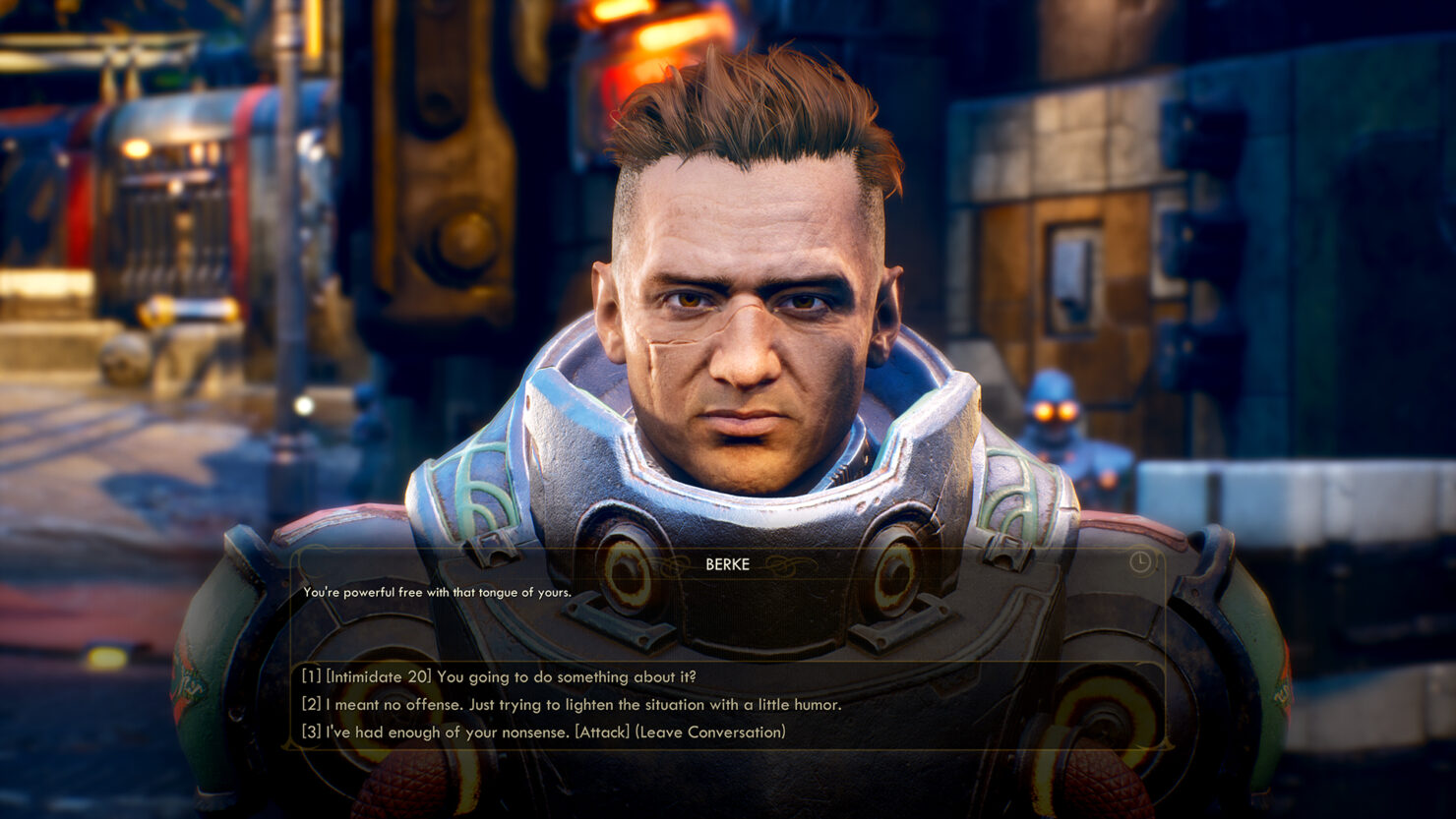 The Outer Worlds, long rumored to be the next big roleplaying game by Obsidian Entertainment, was finally revealed at The Game Awards 2018 and turned out to be one of the most impressive titles showcased there.

The developers at Obsidian also did a round of interviews. In an article posted on MMORPG.com, Senior Producer Matthew Singh and Lead Designer Charles Staples highlighted that the team has been wanting to make The Outer Worlds for a long time.

Singh: I think anyone that is an Obsidian fan will really enjoy this world. It’s something that I think a lot of people have been clamoring for from us. We have a pedigree with Tim and Leonard at the helm here. We get to finally make this kind of game that we've been wanting to make for a long time with the partnership with Private Division we’re getting the chance to make. If you like the style of classic RPG Obsidian experience that we tend to create, you're going to love The Outer Worlds.

Staples: I completely agree with what Matthew says right there. We’re using all the experience that we have. Tim and Leonard's experience with making games, Obsidian’s experience in making the games that we love to make and working with Private Division to work on this whole new IP that really focuses on all of our experience on what we’ve done before into a new single player role playing game experience.

Indeed, it's been quite a while since we've seen a similar type of game made by Obsidian. Their focus has largely been on isometric cRPGs like Pillars of Eternity and Tyranny recently. The last big third-person open world RPG they released remains Fallout: New Vegas, which launched in October 2010.

The Outer Worlds is now set to be published by Take-Two's Private Division label next year on PC, PlayStation 4 and Xbox One, even though Obsidian has recently been acquired by Microsoft.