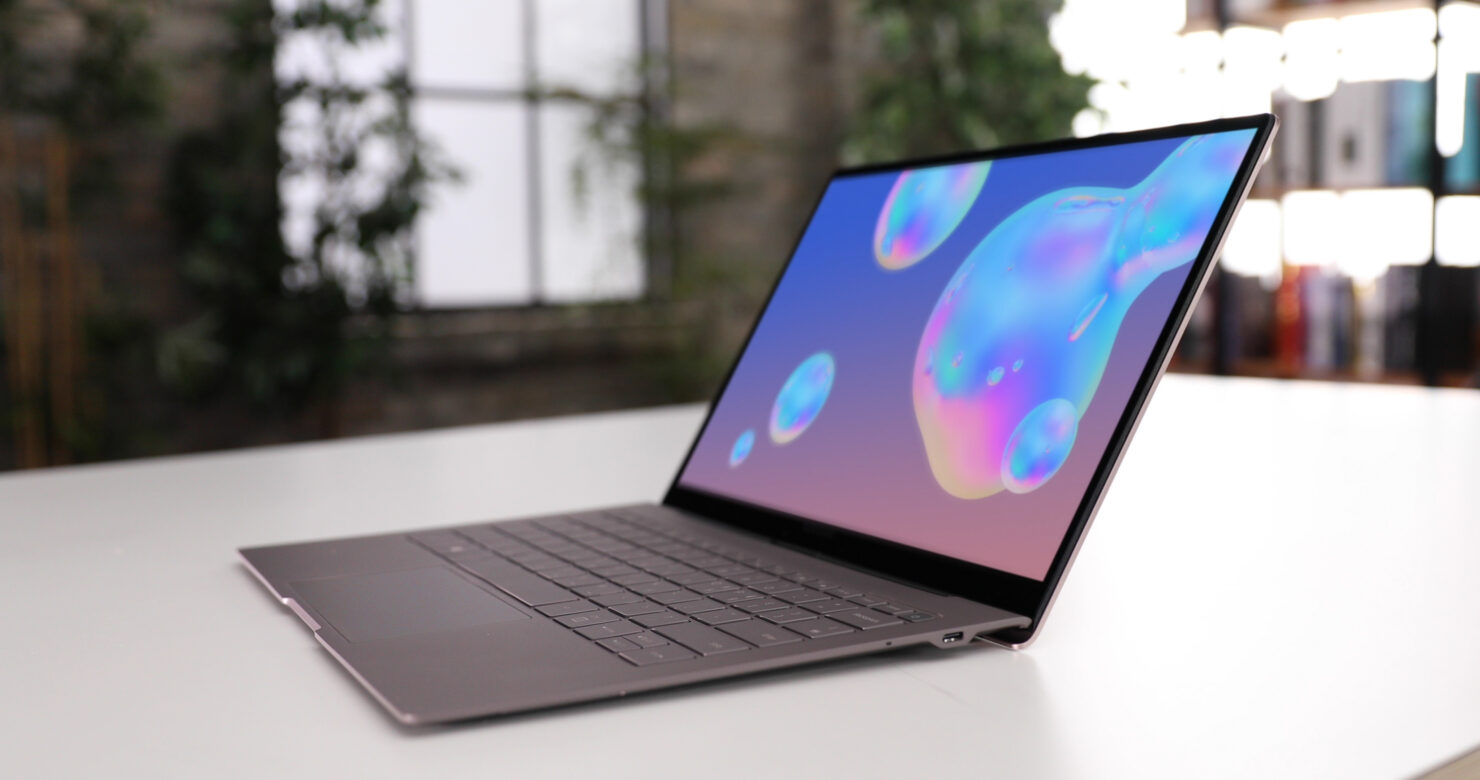 On Samsung's Canadian store a webpage of the Samsung Galaxy Book S that features the Intel Core i5-L16G7 processor went live. This is the first time that a Samsung Galaxy Book would feature an x86-based processor instead of the standard Snapdragon processor. The overall design of the newer Galaxy Book features a similar design and spec sheet as the ARM-based version.

Samsung's Canadian Store featured an entry for the Samsung Galaxy Book S, which has an Intel Core i5-L16G7 processor installed

Intel's Core i5-L16G7 processor powers the Intel-based Galaxy Book S, and this processor doesn't feature Intel's Hyperthreading instead of having just five cores and five threads. This processor is built on the 10nm manufacturing technology. This processor features a base clock rate of 1,400 MHz and a boost clock of up to 3,000 MHz. 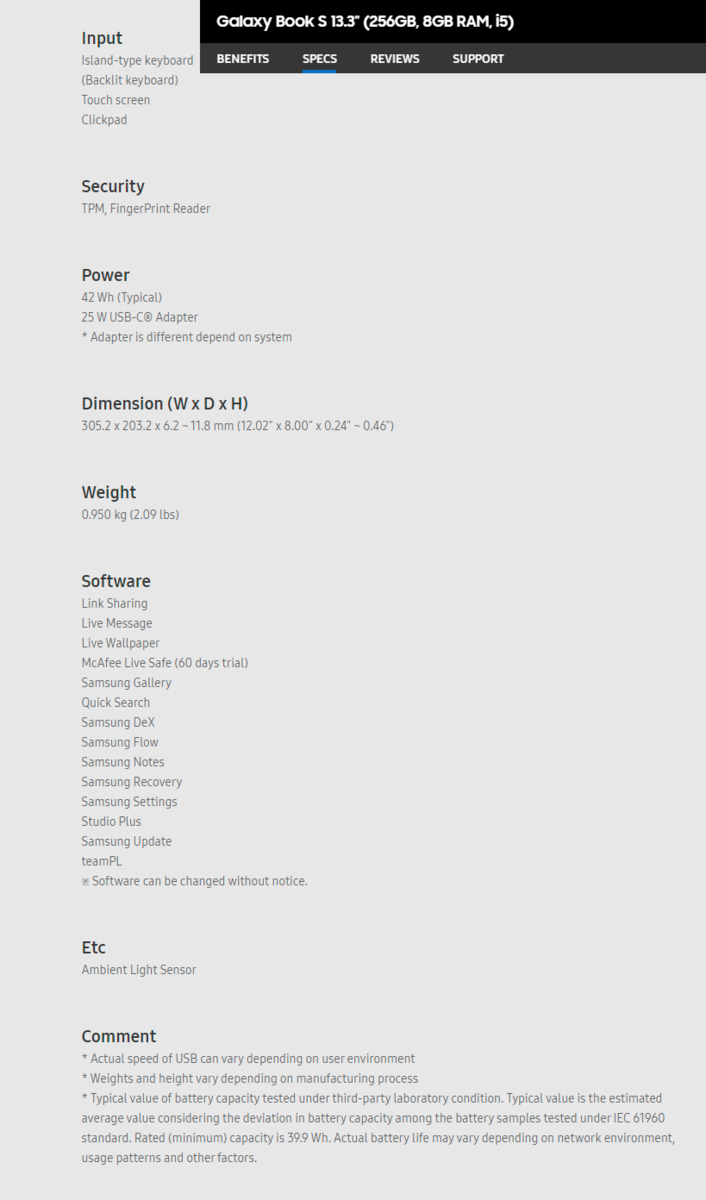 Another improvement to the integrated graphics is the Integrated video decoder and encoder. Both of these, according to Intel, is significantly improved but no other specification or information.

Sadly, with the webpage being taken down no pricing information is available at this time.