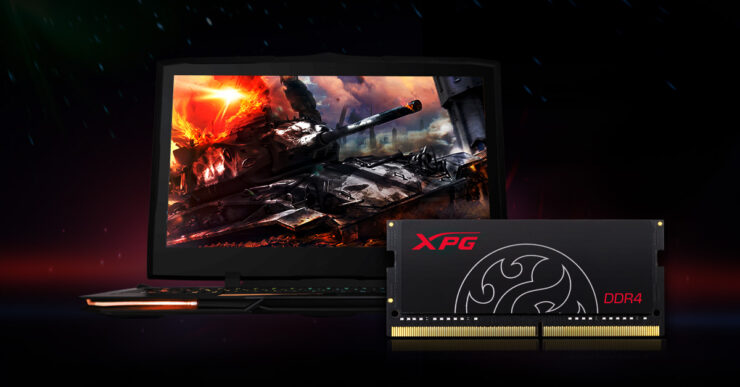 ADATA has introduced the newest line of SO-DIMM memory, the Hunter XPG DDR4 SO-DIMMs. The Hunter DDR4 SO-DIMMs are rated for transfer rates up to 3000 MT/s and have varying capacities from 8 GB to 32 GB. This allows for laptops and small form factor PCs to reach up to 64 GB of RAM running in a dual-channel configuration.

The Hunter XPG DDR4 SO-DIMMs allows for up to 64 GB of RAM, running at the speeds of 3000 MT per second

These smaller RAM modules are created using the best memory chips from the production line while also making sure that the PCB is of high quality. XMP 2.0 profile allows for the marketed speed to be achieved without having to change many options in the BIOS setting.

Both the PCB and the RAM chips are selected through a strict filtering process and then tested to ensure that they can pass rigid reliability and compatibility tests, which ensures longevity and durability, which are all put to the test when overclocking this RAM with the XMP 2.0 Profile. 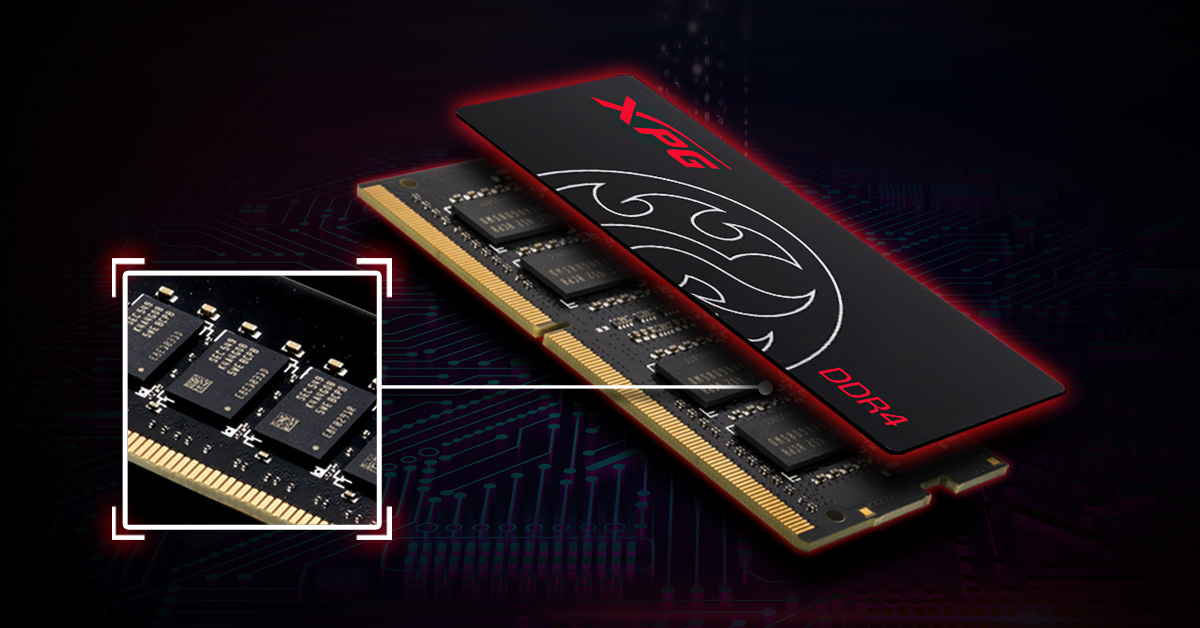 The design of the SO-DIMM RAM kit is also amazing having an included heat spreader to ensure maximum compatibility and to ensure that the RAM can be overclocked if needed, which might not be a feature in most laptops but is a highly sought after feature in most Mini-ITX systems.

The SO-DIMMs are going to have different models with capacities8GB, 16GB, and 32 GB sizes, DDR4-2666 with CAS timings of 18 while the DDR4-3000 modules have a timing of CAS 17 at the lower than the standard voltage of 1.2 volts where most RAM's voltage rating is 1.35 volts.

As of right now, ADATA hasn't announced MSRPs for its XPG HUnter DDR4 memory modules. But since these RAM modules aren't enthusiast-grade SO-DIMMs, this should mean they should offer an excellent price to performance ratio, like the Corsair Vengeance RAM kit, which currently costs just $74.99 on Newegg.

XPG Spectix D80 Liquid-Cooled DDR4 Memory is on sale for 60% off!