The Medium ‘The Threats’ Trailer Shows off New Character 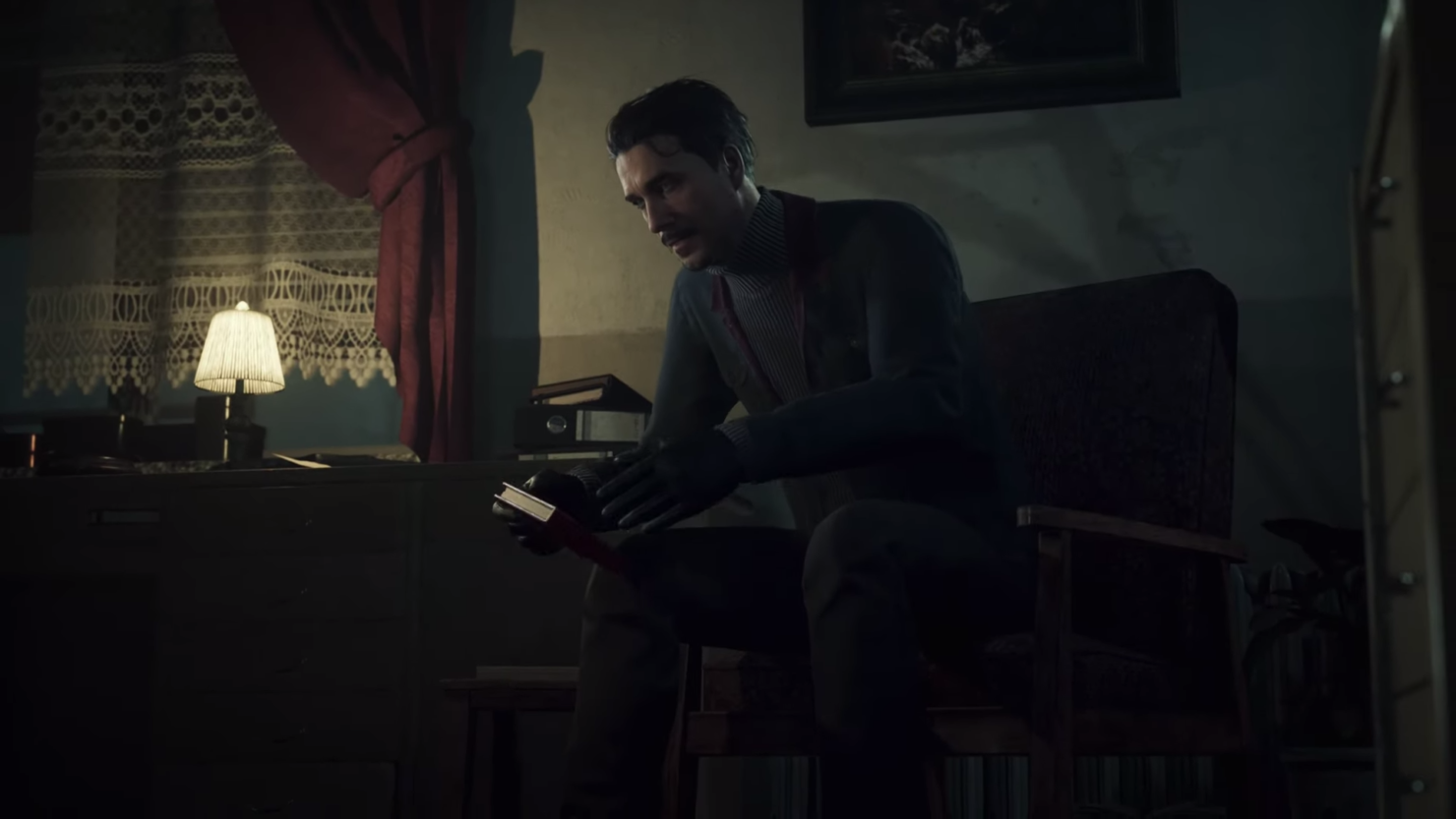 Bloober Team just debuted a new trailer showing off a new look at its upcoming psychological horror game The Medium.

In the trailer, titled "The Threats," players come face to face with a new set of story beats for the game as well as a new character and location in the form of the Niwa Hotel. There's also more to uncover, according to Bloober Team.

"Fans will also learn more about the spirit world, a dark mirrored reflection of the real world that symbolises the rawest emotions such as fear and anger. And they’ll discover The Maw is not the only hostile spirit lurking there," the developer wrote of the new footage.

The new character is portrayed by Marcin Dorocinski, the same Polish actor that some may recognize from Netflix's The Queen's Gambit. While his face is largely in shadows for the time being (as well as his overall motives), it certainly seems he'll play a major role in protagonist Marianne's investigation.

This new trailer adds to the oppressive, terrifying atmosphere we've already seen in other footage form the game thus far. The Medium was recently delayed to 2021, and was given a new release date following considerations taken by Bloober Team after complications due to the novel coronavirus arose, affecting quality and raising other concerns.

After much careful thought and consideration, today we have made the difficult decision to delay the launch of The Medium to January 28, 2021. It wasn't an easy choice to make, but one made due the COVID-19 situation in Poland, as well as the current schedule of other games on the market. Bloober Team remains committed to delivering out biggest, most ambitious, fear-inducing experience to date.

The additional development time will allow us to add further polish, ensuring we deliver our innovate, genre-pushing vision of interactive psychological horror. Rest assured, the delay will not stop us sharing information with you, and you can expect us to unravel a few more layers of The Medium's great mystery soon. Stay tuned and stay safe.